Findings from the Facebook document pile | WARC | The Feed 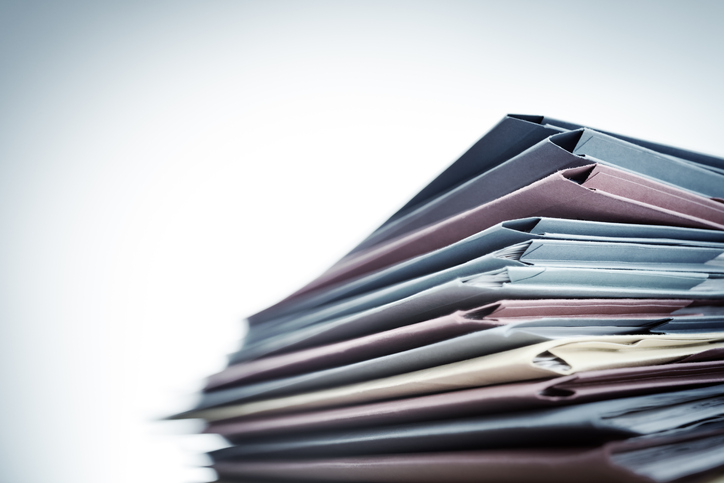 Facebook, the world’s most significant and scrutinised social media company, knows a lot about its internal problems, according to a trove of documents uncovered by the Wall Street Journal – here’s what we know.

Is Facebook a bad place to advertise? Still no. While it has since 2019 tried to implement more of a master brand ‘by Facebook’ strategy, one of its key strengths is that Instagram and WhatsApp enjoy an important separation from the mothership, at least in people’s minds. The other factor is that most of Facebook’s users now don’t live in the United States where this is major news.

However, the pressure is on, between reports of secret preferential treatment for VIPs and company knowledge of the mental health impact the company was having on its users , and the promise of more revelations to come. Those that are currently public have already drawn Senate attention.

It boils down to the fact that rules, laws, and even people are not prepared for a company, driven by potent and clearly effective recommendation algorithms, that is this consequential. Should an advertising destination – which is, ultimately, what Facebook Inc. is – touch this many people, be this opaque, and continue to be so successful despite ignoring problems that have been brought to its attention?

The Wall Street Journal’s reporting shows that Facebook’s own researchers have identified major problems with the service, not limited to policy exceptions and adverse effects on users, but that the platform has not fixed them. There are reasons both technical and commercial for some of these oversights.

“We are not actually doing what we say we do publicly,” said a 2019 internal Facebook review of XCheck, adding that the policy was a “breach of trust”.

Sourced from the Wall Street Journal