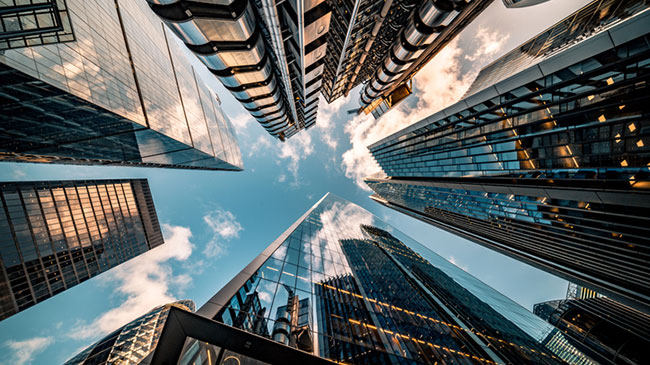 Financial services has understood the potential for the embrace of new tech but either because of an understandably cautious user base, tight regulation, or antiquated structure, the sector has always watched younger, more agile firms blast ahead (though rarely threaten their incumbency). But a lot changes in ten years, TNW points out, and changes to finance are afoot.

One of those technologies that is always around the corner, AI’s current uses are in assisting human workers. This is often in natural language processing, where its ability to read more than a person can at any one time can maximise productivity in customer service, for instance. Whether AIs start managing people’s money directly is a question for regulators.

The big question surrounding crypto is whether such a technology will become mainstream. This too will be down to the regulators, but also down to central banks. Ultimately, if a digital dollar is released – or any other stablecoin tied to fiat currency – then it is more like normal money with a crypto back-end. It will be mainstream, but it won’t be as volatile and won’t be quite the same goldrush we’re witnessing now.

The rise of tokenisation – the ‘minting’ of a digital asset on a blockchain like an NFT – will likely become mainstream as proof of stake chains replace energy-intensive proof of work systems. The important aspect will be what brands can do from an advertising perspective (think digital loyalty card with rewards paid directly into a wallet) and from a business perspective (small firms will be able to issue bonds quickly and cheaply).