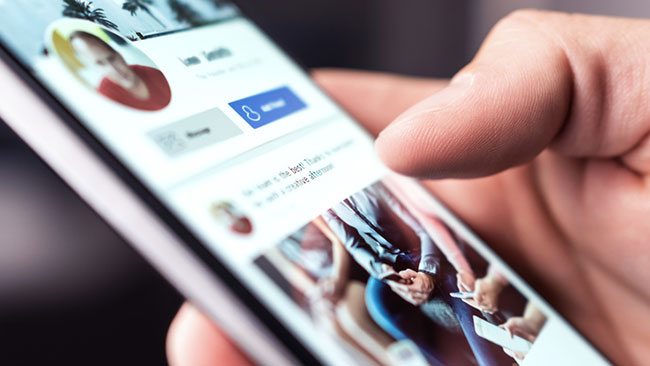 Testing ideas is the way that Facebook moves forward, but emerging reports that the social network tested a tweak to its system – Project Amplify – that would surface positive messages and news from the social network on users’ pages has brought into question the company’s designation as a tech rather than a media firm with editorial responsibilities. But the real problems run deeper.

The drip drip of negative PR against Facebook is widespread. Less common is a story about what the company is trying to do about it. Algorithmic tweaks are at the core of the business model, but as Wall Street Journal reports last week indicated, they can often have unintended consequences.

This story isn’t that. It’s about a newly combative stance toward oversight – oversight that the company itself acknowledges it cannot provide alone – while casting the founder and chief executive, Mark Zuckerberg, as a visionary above the fray.

Still, PR crises are nothing new for Facebook and the business continues to thrive. However, with designs on a metaverse that will reach even deeper into people’s lives, an inability to deal with the problems it already has or to take on board criticism will sit uncomfortably with many.

The story so far

The story, reported by the New York Times, placed the change in the context of a broader shift in its communications strategy. Facebook disputes the algorithmic change was to the newsfeed – a spokesperson explained that it was a small test to surface information labelled with Facebook’s logo in user’s own pages, similar to CSR efforts promoted on a brand’s owned channels – as well as the origin of these changes at a January meeting, which it says never happened.

Chief executive Mark Zuckerberg, for his part, has objected vociferously to the story, calling it false on his personal Facebook page, while also correcting the times that he was not riding an “electric surfboard” as originally reported, but a hydrofoil.

What has been independently reported elsewhere by The Information is that the comms strategy around Zuckerberg has shifted in order to move the boss away from high profile policy issues and toward more comfortable ground of new products and the vision for the Metaverse.

The aggressive press dealings will instead sit more firmly with spokespeople and with the former UK Deputy Prime Minister Nick Clegg, who is the company’s VP for Global Affairs and Communications.

The boring but important stuff

Other reported problems are less high profile but probably more important. CrowdTangle, a Facebook-owned platform for tracking the engagement metrics of Facebook posts and widely used by researchers and reporters to track posts, is being decommissioned and its team broken up. The read here is that stories using CrowdTangle data were fuelling the negative PR against the company.

As Clegg wrote in his rebuttal of Wall Street Journal reporting last week, “none of these issues can be solved by technology companies alone, which is why we work in close partnership with researchers, regulators, policymakers and others”. By the company’s own estimation, external help is needed. Platforms this big and influential need to be better understood, especially if they have designs on a deeper engagement in our lives.

Sourced from The New York Times, Facebook, The Information