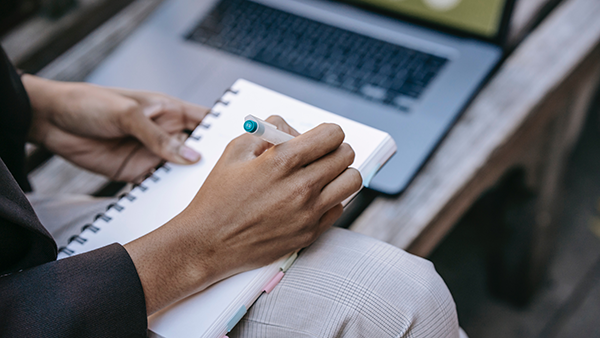 The European Parliament is considering new powers to force platforms to accept binding arbitration in licensing talks and to give publishers advance warnings of algorithmic changes, in a major blow to Google and Facebook, who have opposed such measures in Australia.

Australia is a country of just 25.36 million people. The European Union has a population of 447.7 million. In recent weeks, the platforms’ rhetoric over similar proposals in Australia has reached threats of market withdrawal. EMEA (of which most is the European Union), however, comprises just under a third of Alphabet’s total revenues, and around a quarter of Facebook’s. Should Europe adopt similar measures, threats will be far tougher to back up.

This is no done deal, and according to the Financial Times, it is currently only the opinion of some MEPs currently working on two key pieces of legislation – the Digital Services Act and the Digital Markets Act – who have indicated that Australian-style provisions like bargaining powers and advanced notification of changes for publishers could become part of the laws.

In some places, notably in France, Google agreed terms with a handful of publishers after a national court intervened, forcing the platform’s hand. Meanwhile, on something of a charm offensive, it has also pledged total payments of around $1bn to publishers around the world as part of its Google news showcase.

This means that Google, and Facebook with its News tab, are not averse to paying for news, but would prefer to reach agreements individually – which makes sense given they tend to be the bigger party in such negotiations.