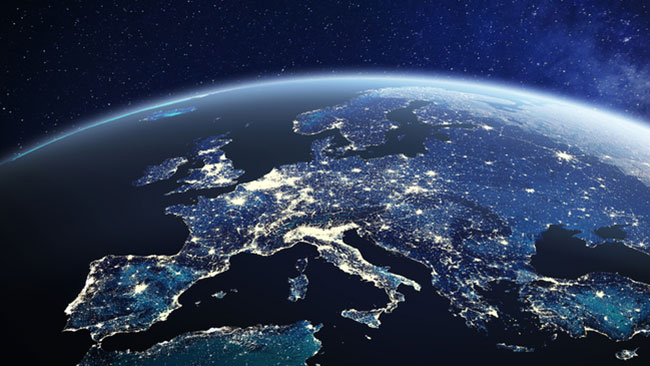 A post-Brexit data adequacy agreement has been ratified by the European Council, meaning that data transfers between the UK and the EU can continue, but a new government-commissioned report on a more competitive data strategy raises questions for the long-term.

A data adequacy agreement is, in essence, a stamp of approval on the UK’s current data protection laws – which already included many pre-Brexit rules set by the EU. This news means that transfers of data may continue past the July deadline, giving UK companies the confidence to press ahead with data innovation projects.

Eye of the TIGRR

European data protection rules, not least the General Data Protection Regulation have fallen under the crosshairs of the government-commissioned Taskforce on Innovation, Growth, and Regulatory Reform (TIGRR) chaired by the ‘quiet man’ of British politics, Sir Iain Duncan Smith, a vocal advocate for Brexit.

In it, the authors claim that much “growth and innovation” has been “stifled” by GDPR, as the Register’s write-up notes, and suggest its replacement with third-party “data trusts” that can ensure more informed consent. But with no mention of data adequacy, it’s hard to see how such ideas can survive while maintaining the country’s access to the EU’s data.

“The government estimated that without adequacy the UK economy could lose up to £85bn, so this announcement is a significant boost after a challenging year” – Chris Combemale, chief executive of the Data and Marketing Association (DMA) told Research Live.