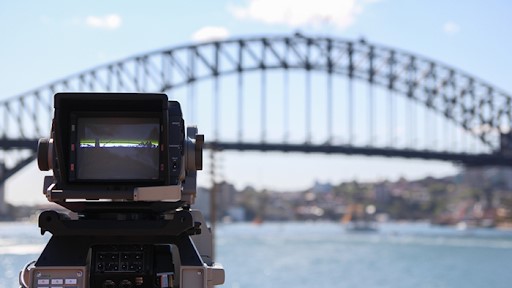 The Australian ad market reached $3.449 billion, showing growth of 19.2% versus the same quarter last year – while the election was a key driver, the other fundamentals of the digital market down under appear strong.

The Australian federal elections saw the Liberal/National coalition government defeated in the House of Representatives by the Labor party which will now govern as a majority.

The race coverage was a sign of the battle of ad spending that modern elections are becoming. Interestingly, it also showed Labor outspending the incumbents. Mumbrella’s report delves deep into the party spending breakdown.

Politics and government was, consequently the number one advertiser category with 13.5% share of the general display market.

In the commercial world

All general display categories posted year-on-year growth with a handful of highlights:

In addition, spending on classifieds and search & directories grew quarter-on-quarter, increasing 4.3% and 3.6%, respectively.

“The make-up of the top advertiser categories was greatly disrupted by significant ad spend from the political parties and independents early into the campaign for the Federal Election.”