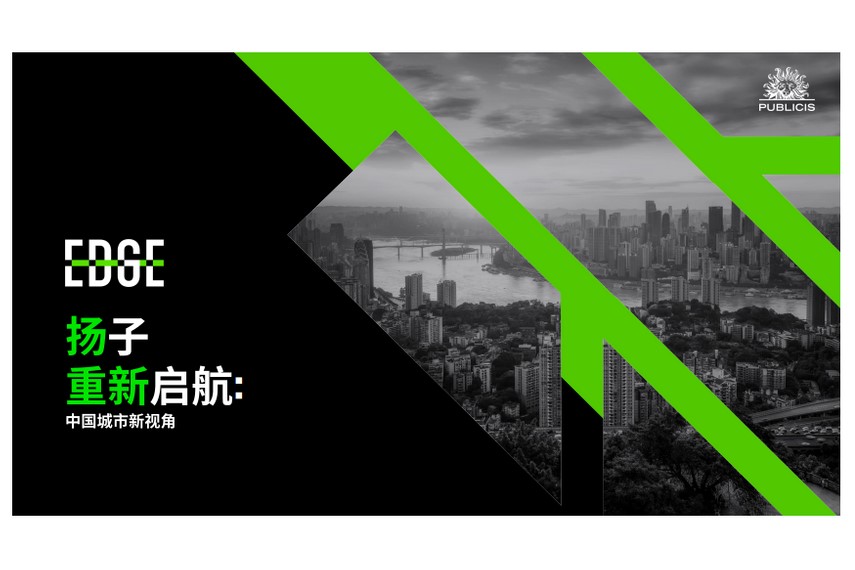 A study of almost 300 lower-tier cities across China reveals major differences in terms of culture, economy and development.

There’s no shortage of research about China’s tier-one cities – the likes of Beijing, Shanghai, Guangzhou and Shenzhen – but there’s more to the country’s other metropolises than tier numbers and income levels. Brands need to appreciate the lifestyles led in each and consider how to tailor their marketing accordingly.

An example from the the report Yangtze Reclassified: A Fresh Perspective on Chinese Cities, from Edge, the technology, data and insight team of Publicis Groupe, and reported in Campaign Asia, highlights the differences between two tier-three cities: as well as the 50% variation in disposable income between Huzhou (Zhejiang province) and Suqian (Jiangsu province), the former can be categorised as a city of ‘lifestyle indulgers’; Suqian, however, is seen as a city of ‘everyday traditionalists’.

Four consumer categories – and where they are

Lower-tier ‘lifestyle indulgers’ and ‘future upstarters’ are where brands are most likely to see growth.