CTV boom brings fraud in its wake | WARC | The Feed 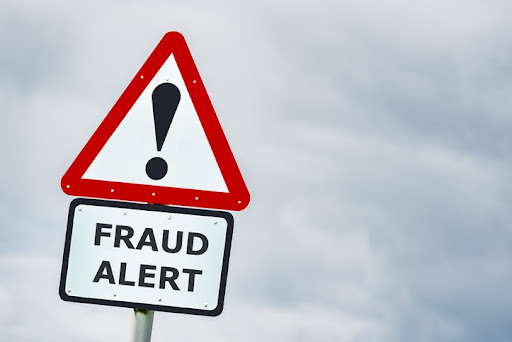 Growing digital video and streaming viewership is attracting more ad spend, and as these spike in the holiday season, so too fraudulent activity is rocketing, says software company DoubleVerify (DV).

The measurement company reports a significant rise in fraudulent traffic on online video and CTV since mid-October. Specifically, in a sampling of unprotected programmatic inventory, DV determined that as much as 6.6% of “video” ads and 18% of “CTV” ads were actually fraud or sophisticated invalid traffic (SIVT).

Advertisers already face rising CPMs during the holiday build up and fraud adds an extra squeeze on investment by misrepresenting impressions. And constant use of new fraud techniques means entities selling fraudulent inventory may not be directly responsible or even understand that fraud is taking place.

“While fraud normally peaks in Q4, we have found that the volumes this year are already higher compared with Q4 of 2020 — and we’re barely into December” – Mark Zagorski, CEO at DoubleVerify.