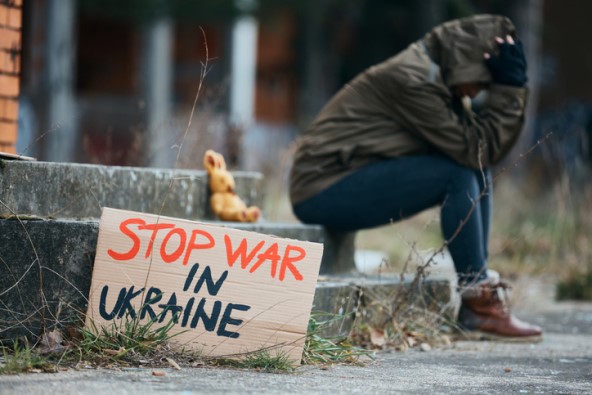 Cost of living supplants Ukraine in list of consumer concerns

Consumers in the UK and, to a lesser extent, the US remain concerned about events in Ukraine and have views on how brands should respond, but they’re becoming more worried about the cost-of-living crisis.

What do people think?

A survey by Zappi (via the Zappi platform, including 4,000 adults in the US and UK) found that:

Given these twin concerns, it can be difficult for brands to strike the right note. While consumers want to see them supporting Ukraine, that same conflict is contributing to the rise in the cost of living that is having such an impact on their day-to-day lives.

“While showing support for Ukraine is important for brands, it must be meaningful and real. This means going beyond weak statements and empty promises – and instead delivering authentic sentiment and clear activity. Brands here must ensure they are aligned with the feelings and views of their audience, mapping this to real brand values and action. Get this wrong, and the consequences can be catastrophic” – Ryan Barry, President, Zappi.