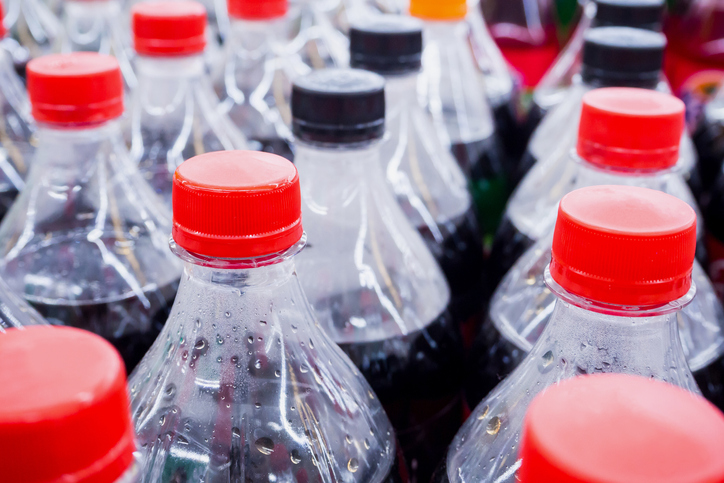 Coca-Cola, one of the sponsors of the upcoming COP27 climate summit in Egypt, has been accused of greenwashing as it has emerged the soft drinks giant has increased its use of virgin plastic in recent years.

Plastic use is growing

That’s according to data from the Ellen MacArthur Foundation, which reveals that Coca-Cola is just one of several multinationals to have increased their use of newly manufactured plastic since 2019: by 3.5% for Coca-Cola, 4.5% for PepsiCo and 3.4% for Walmart.

While others have reduced their use of such materials, including Unilever, Danone and Nestlé, the Financial Times reports that, taken together, companies’ use of virgin plastic is now back at 2018 levels. The Ellen MacArthur Foundation says companies will need to “exponentially” increase their use of recycled plastic to reach an aggregate target of 26% recycled content by 2025.

“We are focused on continued action across our goals, including making 100% of our packaging recyclable globally by 2025.”

Making packaging recyclable is not the same as actually recycling it – and that’s a bigger problem now. From 2019 to 2021, Coca-Cola’s total plastic use increased 8.1%.

“All their great progress [on increasing the use of recycled plastic] has been completely undone by the sheer growth of their overall packaging use,” said Sander Defruyt, who leads the New Plastics Economy Initiative at the foundation. “It’s another illustration of the fact that we will not recycle our way out of this.”