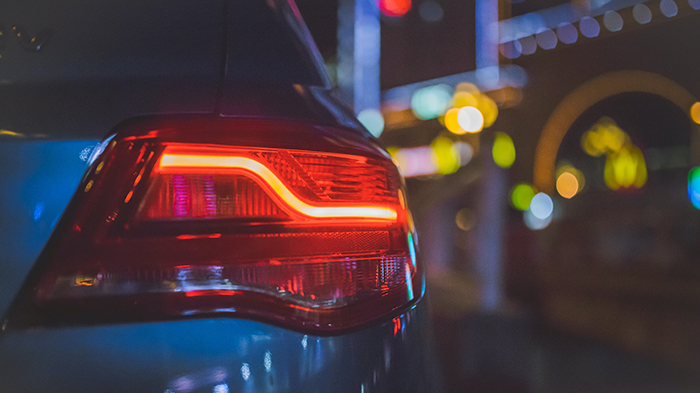 Local Chinese governments are issuing stimulus packages with the country’s burgeoning electric vehicle market a key target – it’s a puzzling move in an environment of above-expected inflation, production backlogs, and spiralling raw materials prices that will give those brands’ marketers complex food for thought.

It’s an unconventional move. The automotive sector has seen costs and therefore prices increase around the world. In China, several EV-makers have already had to hike prices on the back of “ridiculous” increases in the prices of raw materials and batteries. Spurring consumption is likely to increase price pressure at a time of higher-than-expected producer price index rises in April

It’s part of a wider phenomenon of Greenflation spurred not only by climate targets but as a result of the global increases in fossil fuel prices as a result of Russia’s invasion of Ukraine.

However, there are likely wider aims here. Not only is there an environmental imperative to keep the transition to electric going in tough economic times, China has a significant opportunity to become a leader in the next generation of car design and manufacture.

For marketers, however, this isn’t a demand-generation exercise. As a result, it’s likely brands will invest differently as the task switches toward keeping expectant customers informed and up to date.