China is getting old faster than expected | WARC | The Feed 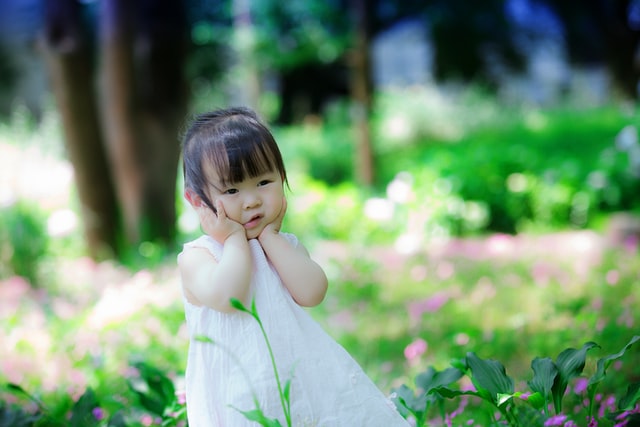 China is getting old faster than expected

Population growth in China slowed to 0.34 per thousand in 2021, with the proportion of over-60s edging up from 18.7% to 18.9%, latest figures from the National Bureau of Statistics show.

“The demographic challenge is well known but the speed of population ageing is clearly faster than expected,” said Zhiwei Zhang, chief economist at Pinpoint Asset Management, in remarks reported by the Guardian.

Factors cited to explain the falling birth rate include the high cost of living – across housing, education and childcare – delayed marriages and lack of social mobility. The Government is attempting to address these issues, introducing a three-child policy, building low-cost childcare facilities and promising longer maternity leave; it’s also cracking down on expensive private tutoring.

Businesses are already responding to the government’s direction of travel. Barrons notes one offering 100,000 yuan in cash and a year’s paid leave for female staff if they have a baby. At the other end of the spectrum, tech companies have been encouraged to make their apps easier for older consumers to use, with larger fonts and simpler interfaces; some have simply launched separate age-appropriate versions although Sixth Tone reports that many users are unaware of these.

“Without addressing the deeply rooted causes discouraging young Chinese from getting married and having children, from gender inequality to high living cost, what we are seeing now is likely just the beginning of a further decline in birth rate and a prolonged process of population decline in China” – Prof Wang Feng, University of California, Irvine.