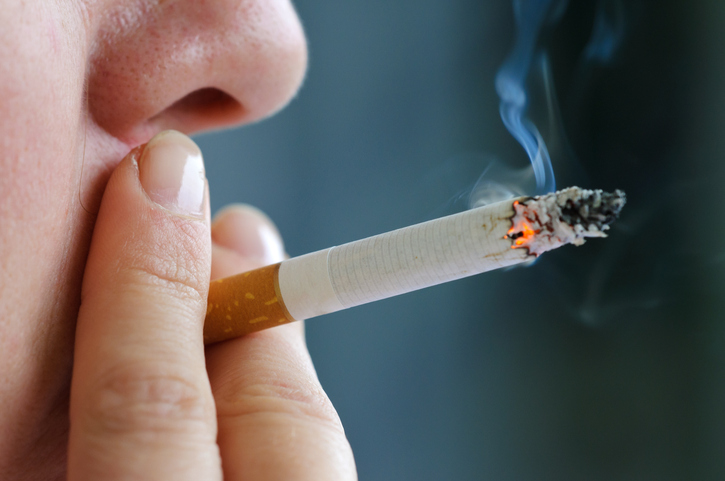 Big Tobacco professes a desire to move beyond smoking, but not just yet as the traditional cigarette market in the US remains significant, despite government efforts and growing public distaste.

The New York Times observes a change in government strategy: for the first time, public health officials are not simply seeking to close down the cigarette market but are now talking about harm reduction, and are accepting of – and could even actively promote – alternatives like e-cigarettes.

While Big Tobacco publicly acknowledges the dangers of smoking and highlights investment in less harmful alternatives, it continues to fight a rearguard action against further legislative changes, at both federal and state level, that would adversely affect a traditional business model.

“We have an unprecedented opportunity to move beyond smoking,” Billy Gifford, chief executive of Altria, told analysts last month. But he also rejected the science behind a California law proposing to ban the sale of flavoured tobacco products, including menthol.

The proponents of action on tobacco see such moves as vital to improving public health – saving lives and cutting expenditure on avoidable, smoking-related illnesses like cancer and heart disease.

But a number of groups back the tobacco industry in arguing against a menthol ban, including the National Association of Convenience Stores, which claims they would lose billions of dollars in annual sales; The Tax Foundation think tank, citing a $6.6bn loss in tax revenues; and, perhaps surprisingly, the American Civil Liberties Union, which has said a ban would disproportionately affect communities of colour (menthol cigarettes have been heavily marketed to Black smokers).

Tobacco companies are in a difficult position, still hugely reliant on sales of traditional products and not yet able to make good on rhetoric about a smokeless future.

Expect more legal action to protect that existing market while companies also position themselves in the emerging markets for vaping products and heat-not-burn tobacco sticks. It’s in these that the marketing opportunities will lie.

Sourced from The New York Times