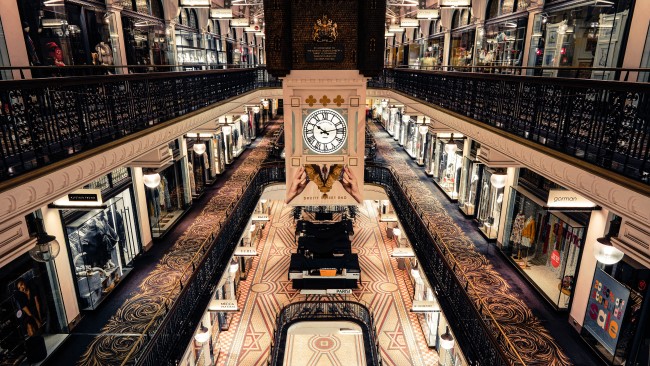 Retail spending in Australia remained strong through the month of August despite interest rate headwinds, reflecting ongoing consumer confidence in the country.

It appears that Australians are not yet tightening belts in response to rising inflation of an expected 7.75% this year. But some economists expect next year to be tougher as rate rises bite, with potential knock-on effects to the retail sector’s advertising spend.

Food-related products and department stores have done very well, suggesting the ongoing draw of leisure spending. Clothing and footwear, meanwhile, are slightly down.

The increase was spurred by “the combined increase in food related industries, with cafes, restaurants and takeaway food services up,” Ben Dorber, head of retail statistics at ABS told Bloomberg.

While this was more than expected, it does reflect a slowing growth rate on July’s 1.3% month-on-month gains.

It comes as the Reserve Bank of Australia has raised base interest rates to cope with rising inflation – they now stand at 2.35% - though economists expect a certain amount of lag time between rate rises and normal people feeling the effects.