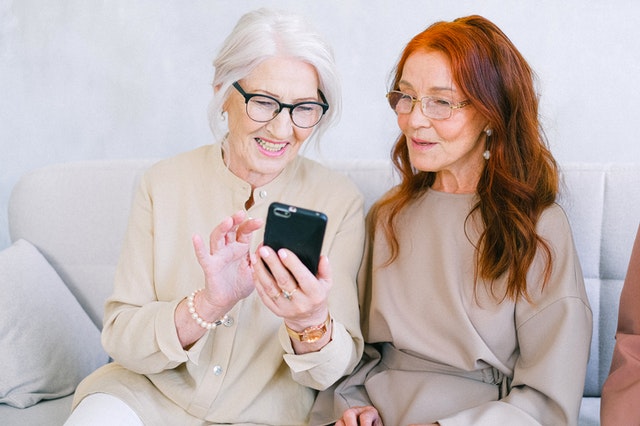 A whopping 94% of Aussie Boomers “hate the way that advertising targets them”, according to new research.

A survey commissioned by CarsGuide Media highlights how Australian marketers are ignoring a significant spending group: Boomers (aged 55-75) represent 25% of the Australian economy and almost half (46%) of the country’s disposable income; and the over-65s are predicted to double as a proportion of the population over the next 30 years.

A marketing approach that fails to target this group appropriately has potentially significant implications for those categories where older consumers are the highest spenders – like entertainment, auto, health and travel.

“There’s a huge opportunity for marketers to start negating the ageism bias in their marketing strategies, and think about how they can pivot to this audience in a more engaging way – they’re active, they’re working, they’re wealthy, so stop talking down to them and start trying to reach them in a way that they will respond to” – Shannon Fitzpatrick, director of commercial partnerships at CarsGuide Media.