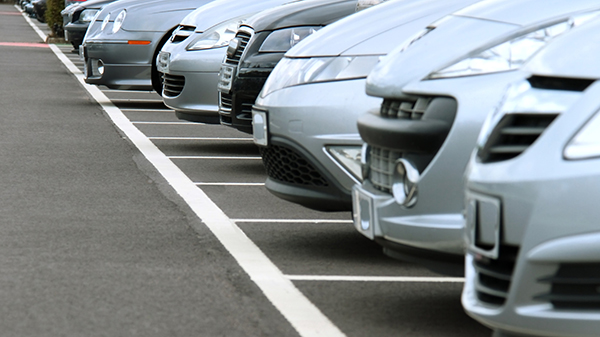 News that the German carmakers have each drawn their subscription service trials to a close in the US hints at the complexity of transitioning from ownership to access business models.

Why it matters: In 2019, subscriptions were the future in almost every sector. The retreat of the two companies from their US trials suggests that this isn’t a universal business model to replace ownership just yet.

Reported first by automotive blogs and The Next Web, it would be a mistake to take retreat as a total defeat, especially considering that Audi was working in the large and car-focused state of Texas, while BMW was operating in Nashville, Tennessee.

One conclusion could be that lockdown measures and increased home working has lessened the demand for car use, especially when intended to mix with other transport or mobility options.

In other parts of the world, such as the actively car-hostile Amsterdam, subscription services have worked well. Though it’s interesting that the companies who have made it work have focused on subscriptions rather than a mix alongside traditional ownership.

The other explanation is that, as Oliver Wyman found in 2019, the majority of users (54% in the US) want to pay less than $500, which means that for many people, ownership is still far more viable.