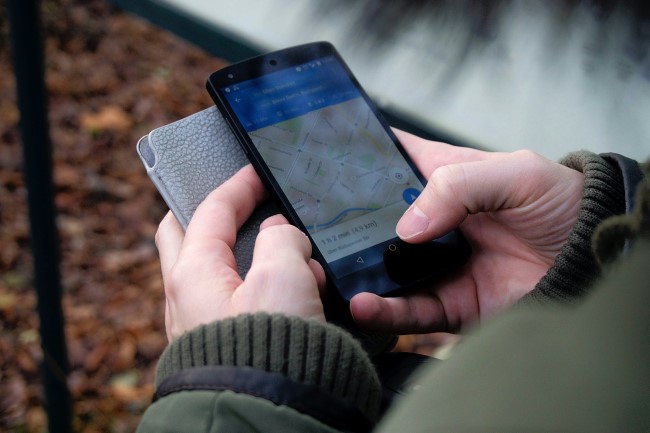 At a glance: the EU’s Google €4bn fine upheld

In the culmination of a saga stretching back to the summer of 2018, the EU’s general court has resisted Google’s appeal against a huge (€4.34bn) fine – albeit with a slight reduction to €4.125bn – and agreed that the company had abused the dominance of its Android OS by placing unlawful restrictions on device makers and mobile networks.

A big hit to revenues?

It is one of a series of a total €8bn in antitrust fines in the European Union, all of which Google has appealed, but it makes news because it is the biggest ever issued.

Of course, there is still another level – the European Court of Justice – that Google can appeal to, so it’s not the last we’ve heard about this.

The case boiled down to three practices:

The reduction of around 5% of the fine came about from the second element – on revenue sharing.

Google made changes to its operation back in 2018, so Android users can now choose search engines or browsers made by other companies. Additionally, use of Android is now paid by manufacturers rather than free, and device makers and developers can add forks onto the source code without retaliation.

The sheer length of time that this case has taken to move through the courts – and the time it will take to reach an ECJ conclusion – shows the need for the kind of provisions of the Digital Markets Act, which passed in July and will create a more proactive competition enforcement unit. After all, any potential competitors are long gone now.