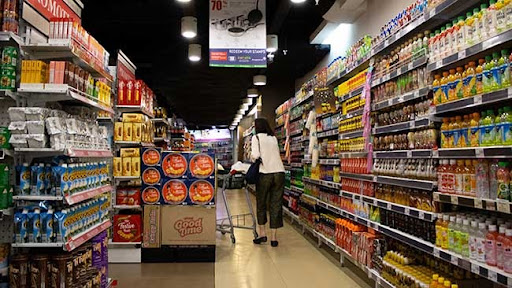 Amid threats of inflation, the very poorest in society – for whom a larger share of their income goes to essentials and utilities – stand to lose out the most; but as retailers seek to shore up their businesses ahead of concurrent cost increases, increased attention now turns to grocery retailers’ responsibility to society at large.

Jack Monroe, the activist and blogger whose recipes cater to the tightest of budgets, has written a widely-shared op-ed arguing that the true cost-of-living-crisis is far worse for the poorest in society than the consumer price index’s 5.4%.

Pricing matters hugely to brands and retailers, as it feeds into the experience and perception of value. While making sure customers are satisfied allows brands to raise prices over time, brands that consider themselves socially responsible must also consider the poorest in society.

Monroe’s piece goes into detail on the changes in supermarket prices:

The intervention follows a positive Christmas for UK retail, but the signals appear to suggest that 2022 will be very different.

While many of the major supermarkets have now pegged a series of items to the discounters like Lidl and Aldi, fearing a repeat of the upstarts’ huge market share increases following the financial crisis, the UK is particularly attuned to food costs following a pandemic in which premier league footballers clashed with the government on food poverty. Retailers will have to navigate a more sceptical, choosy public should the campaign gain traction.