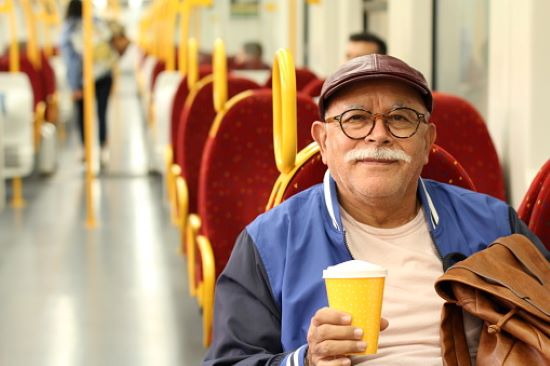 While the disruption of tech companies and the new business opportunities that have subsequently emerged have been much discussed in recent years, a less observed phenomenon has been that of consumer inertia – one which actively discourages the creation of new businesses.

What is consumer inertia?

Wharton finance professor Gideon Bornstein defines it, in his paper Entry and Profits in an Aging Economy: The Role of Consumer Inertia, as “the tendency of consumers to choose the same products over time for reasons other than the fundamental attributes of those products”. Older consumers tend to stick with what they know, leading to fewer new businesses entering a market and the incumbents being able to charge higher prices and accrue higher aggregate profits.

Younger households (age 20–34), however, display significantly less consumer inertia than any other age group across more than 95% of the product groups Bornstein studied. A young household is, on average, about 20 percentage points more likely “to re-optimize its product choice” relative to older age groups, he found.

Bornstein’s focus is on company creation but there are clearly implications for marketers. If they’re at an existing, established brand, they have a potential loyal base of customers among older Americans, who are reluctant to change even if the price of alternatives is lower. That’s a strong position in a cost-of-living crisis.

Marketers promoting new companies and products first and foremost need a customer base, which takes some time to establish. Bornstein’s research indicates their efforts should be focused on young households (they likely were already, but here’s another justification).

Further, some categories have “a relatively more inertial consumer base” and so display lower entry rates of new firms: carbonated beverages, for example, has a high degree of consumer inertia as consumers stick to Coke or Pepsi.

“If there were a way to nudge some consumers and say, ‘Here are the options that you have – you can actually get a better deal,’ it could potentially increase the degree of competition, and it can have implications for pricing by firms and for the efficiency of the market” – Gideon Bornstein, The Wharton School, University of Pennsylvania, speaking to Knowledge at Wharton.

Sourced from Knowledge at Wharton