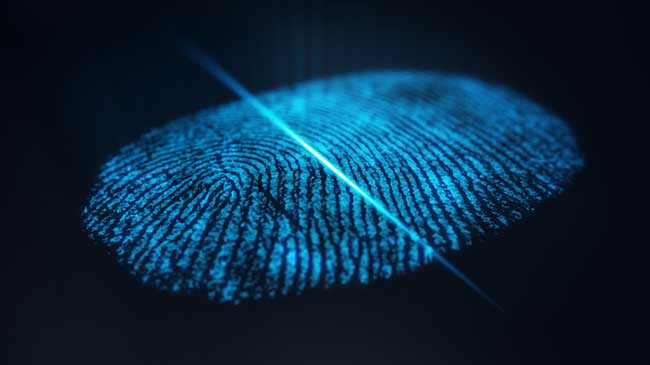 Amazon is reportedly planning to introduce its own identifier to allow advertisers and publishers to track and measure activities within its own ecosystem.

The move is seen as a bid by the e-commerce and ad giant to capture business for its demand-side platform (DSP) and publisher services in the wake of Google phasing out third-party cookies, which track users across the net.

The move, reported by sources to Digiday, would mean a further fragmentation of internet measurement systems, amid increased focus on individual privacy. Apple’s iOS 14 update already gives users the choice to block its IDFA (Identifier for Advertisers), and Google is pushing its FLoCs – Federated Learning of Cohorts – in which users are placed into a cohort of others with similar internet interests and are all shown the same ads, but not identified individually.

Sources suggest it’s not yet clear what timeline Amazon has in mind, but that it is concerned to get its offering right with regard to privacy, especially as Amazon currently only generates a tiny proportion of revenue from advertising. Amazon has confirmed the identifier will comply with its privacy, interest-based ads and opt-out policies.

“As advertisers look to navigate the future, they’re going to continue to look to partners in the near term who can do 1-to-1, both targeting and measurement. More than anything, the measurement front, the partners that have that closed-loop look are going to become increasingly important.” Lauren Fisher, VP Business Intelligence, Advertiser Perceptions