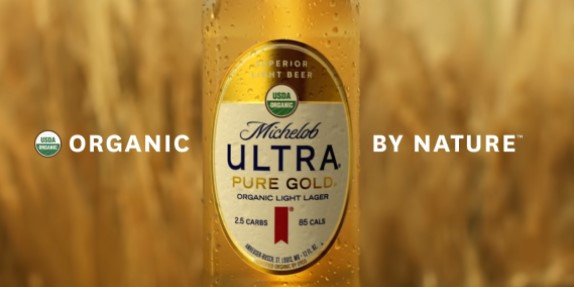 A long-running campaign for the beer brand Michelob Ultra has won the top gong at Cannes in the creative effectiveness category, where campaigns that have already been creatively awarded compete on the business impact the work has had.

Michelob Ultra, along with FCB agencies in Chicago and New York, needed to grow volume sales for the organic beer brand. That meant not only recruiting more drinkers to shift their preference to organic beer, but also helping farmers shift their practices to organic, not a simple exercise in the context of US agriculture.

The brand not only committed to be the first customers of those farmers willing to make the three–year transition to organic, but agreed to pay a 25% premium for their non-organic crops during the transition period (for use in other brands of beer) so they didn’t lose money.

Judges praised the “game-changing” campaign, jury chair Raja Rajamannar told reporters ahead of the announcement at a ceremony last night. In particular, they expressed admiration for the brand’s commitment and lasting impact, which comes on top of the kinds of commercial and social impact that have been the hallmarks of top awards in recent years.

Rajamannar explained that a significant part of the discussion among the jury centred on the definition of effectiveness/ They they concluded that it must have:

Gold-awarded campaigns also reflected these precepts, even if the difference between the top award and the next best was nailing a difficult set of demands.

WARC subscribers can click here to read the Grand Prix and all the winning case studies .