In 1968, a programme printed for a Swedish exhibition of Andy Warhol’s work read: “In the future, everyone will be world-famous for 15 minutes.” But in today’s fragmented media environment, increasing numbers of ‘world-famous’ celebrities are only recognised by 15% or less of the world’s population. This has huge implications for brands and marketing, says Warwick Cairns.

There’s a story that casts a light on the nature of fame. It has major implications for culture, and, as we’ll see, for marketing and for the effectiveness of advertising.

It goes like this. We’re in a UK courtroom. It’s the 1960s. A judge is listening to a testimony. Halfway through he hears something that puzzles him. He interrupts proceedings and looks down over his half-moon spectacles to request clarification.

‘Who,’ he says, ‘are The Beatles?’ At which point a helpful barrister steps in. ‘I believe they are a popular beat combo, m’lud.’

It’s a nice little story, and widely told. The problem is, no-one’s been able to verify it.

Maybe it happened or maybe it didn’t. If it did, however, then the judge in question would have had to be spectacularly out of touch, even for a High Court judge. Because by the middle of the 1960s, The Beatles were so well known that, as John Lennon put it, they were more popular than Jesus. More or less everyone would have known who they were.

But the world has changed since then, and with it the nature of fame.

To give you an example. One Saturday afternoon, in January 2019, someone famous came to Birmingham in the UK’s Midlands. A BBC report described how the city was brought to a standstill, with traffic gridlocked. Drivers, unable to leave car parks, abandoned their cars overnight. At the epicentre of it all, at the Bullring shopping centre, security guards struggled in vain to hold back thousands of screaming fans, mainly teenage girls, who’d been gathering since early in the morning hoping for a chance to catch a glimpse of their idol. 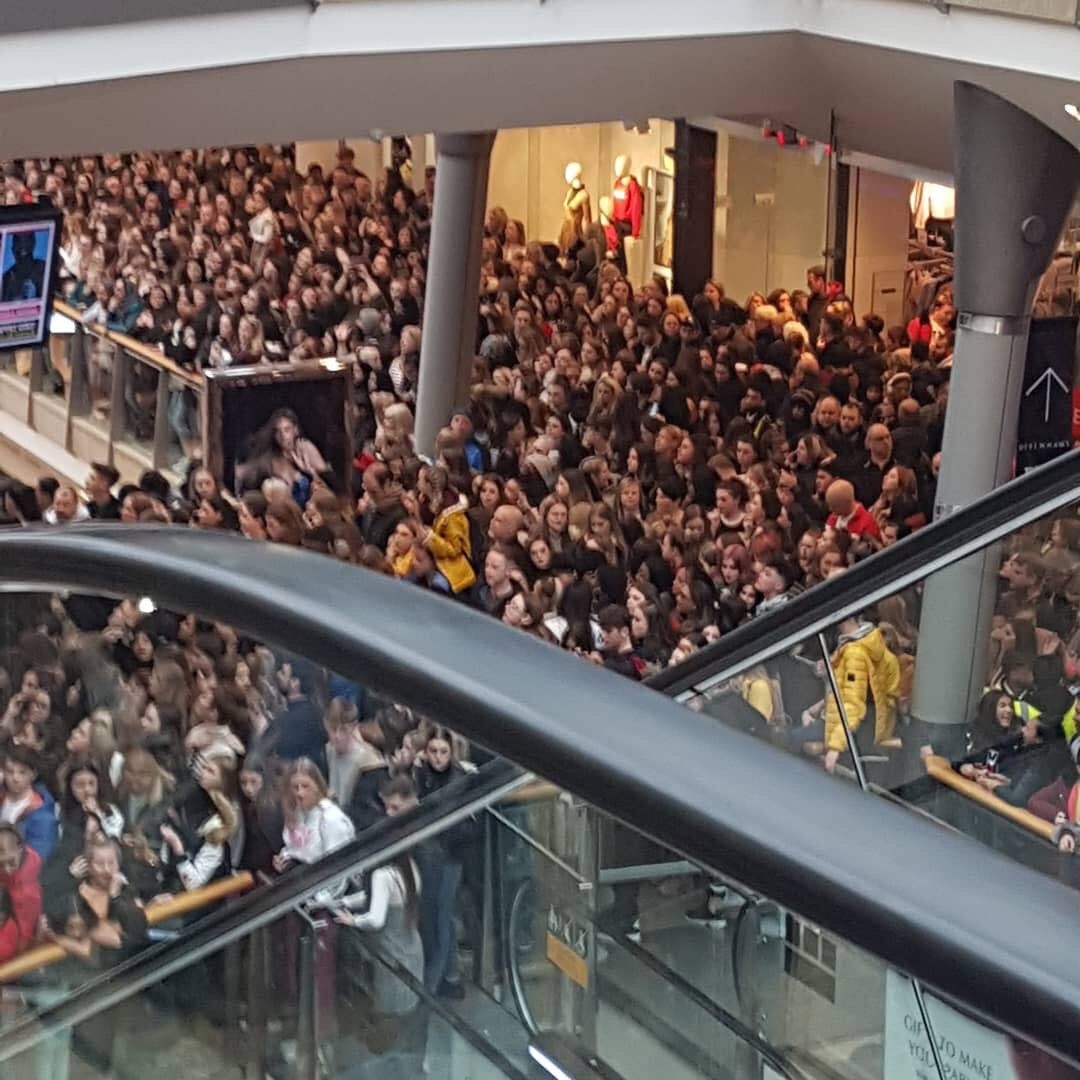 It was, of course, the visit by James Charles. He’d come to open the new branch of Morphe. At which point many of us will be hearing the voice of our inner High Court judge, asking who, pray, is James Charles? And what, pray, is Morphe? For the records: James Charles is a 22-year-old American who films himself applying makeup to his face, and posts the results on Instagram and YouTube. He’s the face of LA beauty brand Morphe Cosmetics, and he has 31 million online followers. This is almost exactly the same as the number of copies of the bestselling Beatles album ever, Sgt. Pepper, sold since 1967. So for his huge fanbase, James Charles is seriously famous. The difference is, with The Beatles most other people outside their fanbase also knew who they were. With James Charles and others like him we’re looking at megastardom amongst maybe 10–15% of the population, and looks of blank incomprehension from everyone else. 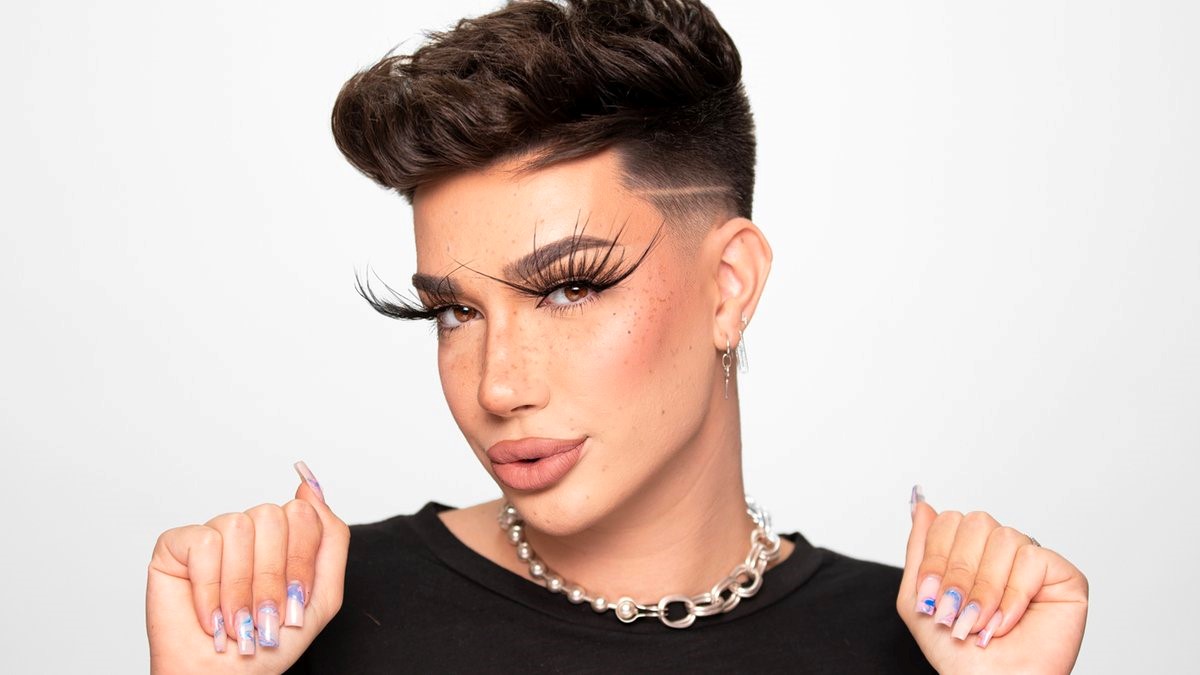 It’s increasingly clear that fame is no longer what it was, and what it has become has changed the way advertisers seek to create it and harness it. It’s worth looking at two ad campaigns, separated by several decades, to see the difference.

In the 1970s, Olympus cameras were a major TV advertiser. This was a time when millions of people all watched the same few TV channels and all read the same few newspapers. It meant that if a celebrity or cultural property was famous, chances were you knew about it, and your granny knew, and your bank manager knew – or at least, they ought to. So Olympus built a whole campaign around the clueless foolishness of not recognising celebrity photographer David Bailey, with actor George Cole given the role of the fool (‘David Bailey? Who’s he?’). 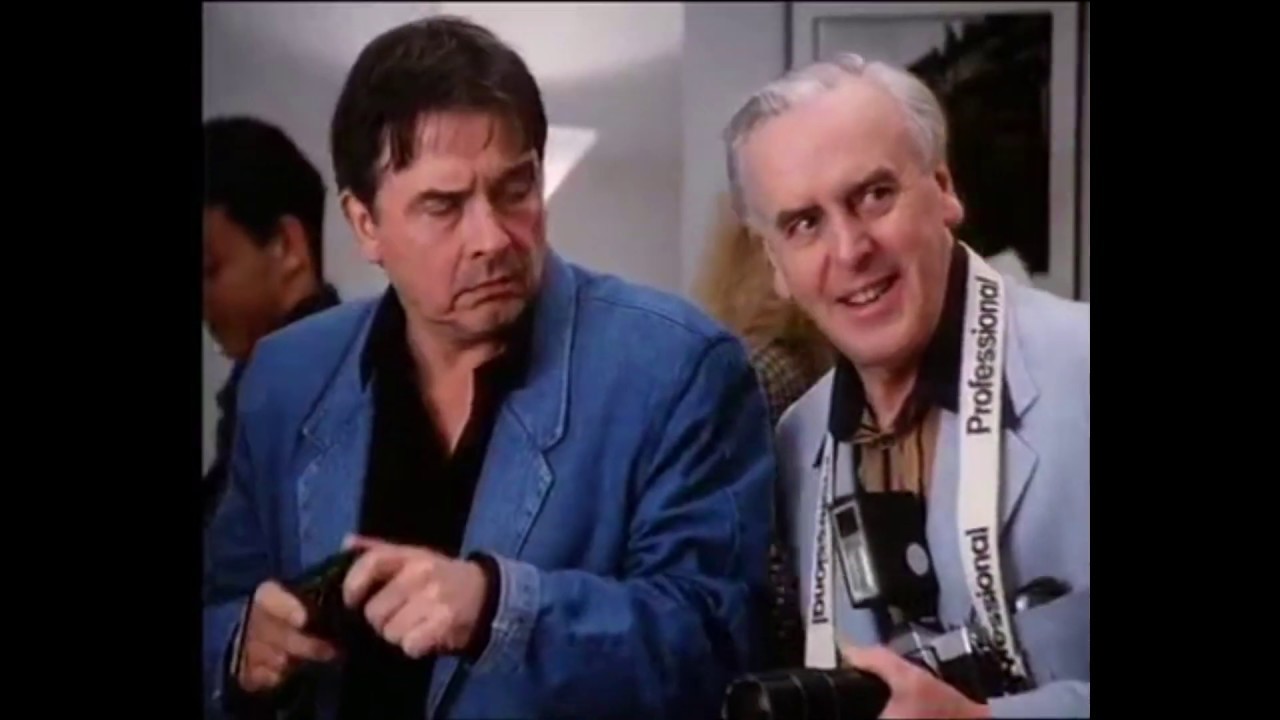 Fast forward to 2016, when Smirnoff Ice launched nationwide advertising across the USA. The work featured Baddiewinkle, a (now) 92-year-old internet star and fashion influencer whose social media tagline is Stealing Your Man Since 1928. She boasts almost four million followers and attended the MTV Music Awards as the guest of Miley Cyrus. But millions have never heard of her. 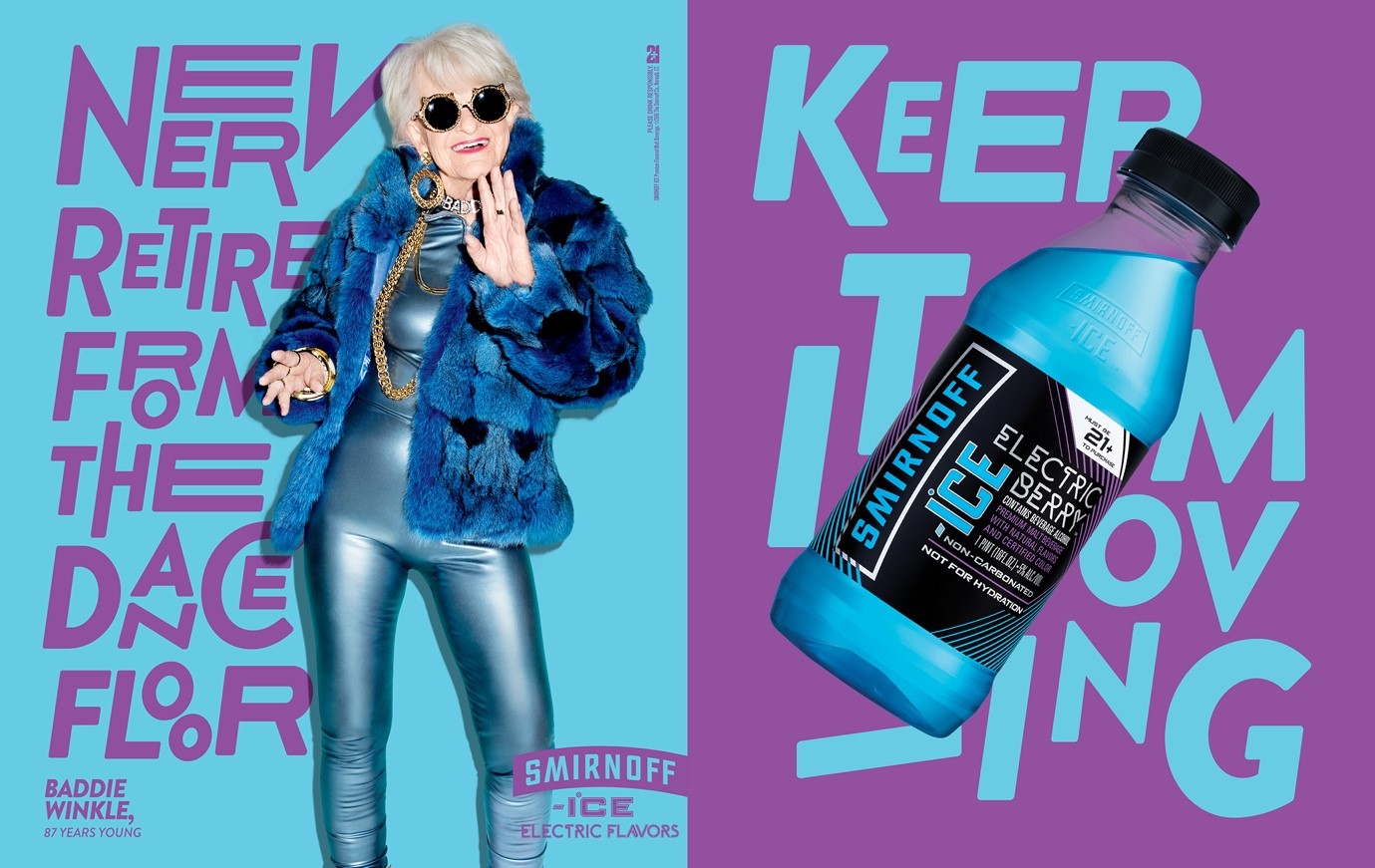 In some ways this is a new phenomenon. In other ways it’s a partial reversion to a much older state of human nature, to a time before mass media, when fame and recognition were more fragmented and localised.

Today, if you want to use fame to engage large numbers of people, you have two very different choices. One way is to find a celebrity or property whose fame is big enough to transcend the silos of recognition. This can be a great unifier – but it can also be a relatively meaningless lowest common denominator. The other choice is to get right in there in the culture of social media subgroups, gaining kudos for being in the know. Which brings its own hazards and pitfalls.

Either way, it’s a challenge for today’s brands, and an opportunity to be seized by those able to effectively navigate the currents and eddies of modern celebrity. 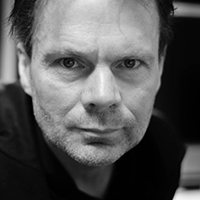