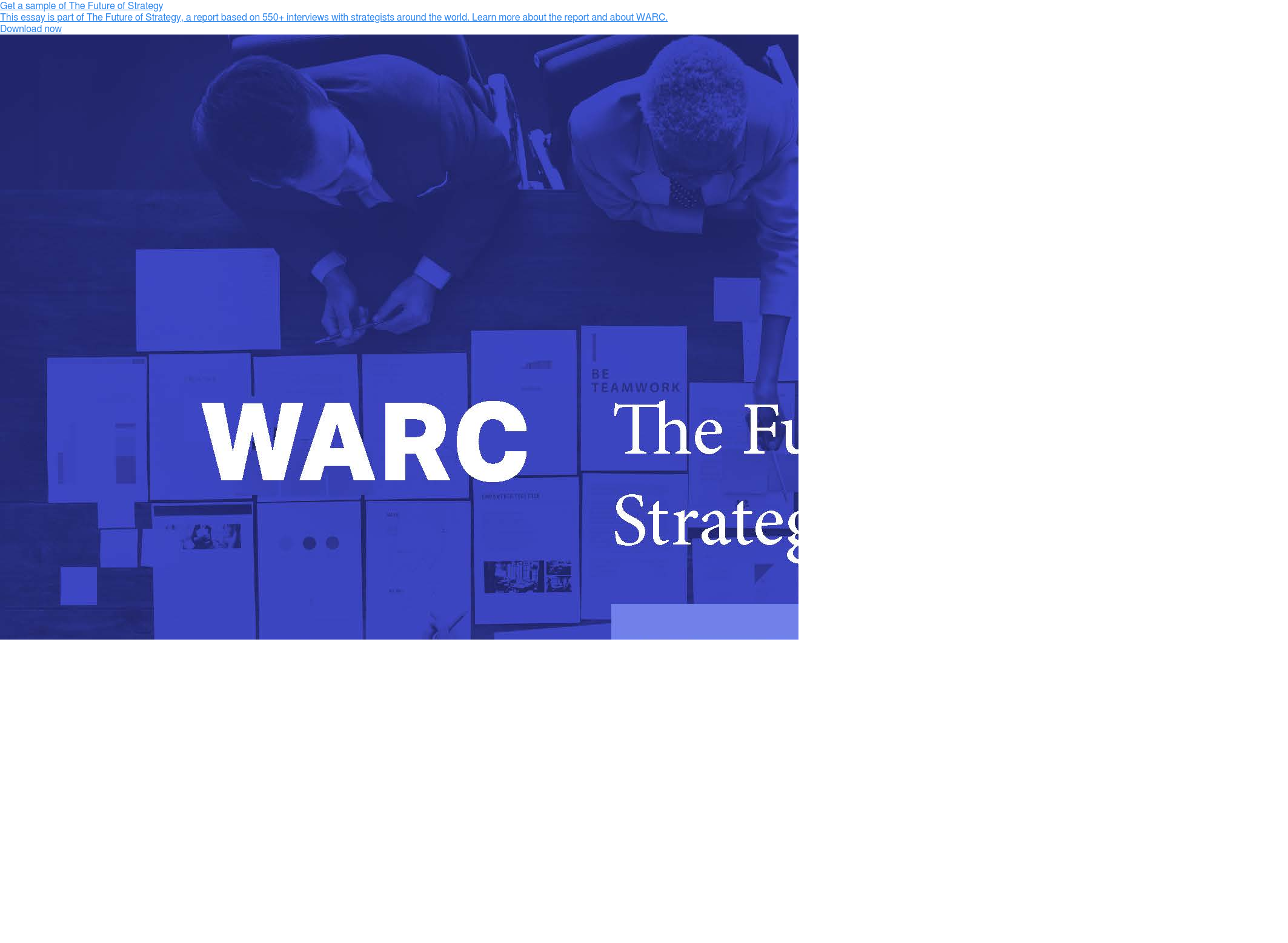 View all of Paula's Opinion posts