TBWA’s Issa Ignacio looks at how this year’s WARC Awards for Asian Strategy winners used emotion to support audiences and resonate with their changing values and needs.

As the world settles and finds its way through the pandemic in its second year, we clearly see some long-term behavioural shifts that reflect the way brand behaviour has evolved across disrupted markets:

With communal concerns having shifted to prioritising a shared sense of hope and unity, the brand communications that made the greatest impact to consumers were the ones that reflected these values.

Being true to brand, while being sensitive to the people

Rather than releasing (tone-deaf) comms about celebrating the Diwali holiday season, Cadbury India instead focused on helping an entire segment of pandemic-affected sellers get back on their feet. ‘This is Not a Cadbury Ad’ was aimed at not only helping the small vendors and businesses sell their products, but also activated the whole community to take part in the endeavour. 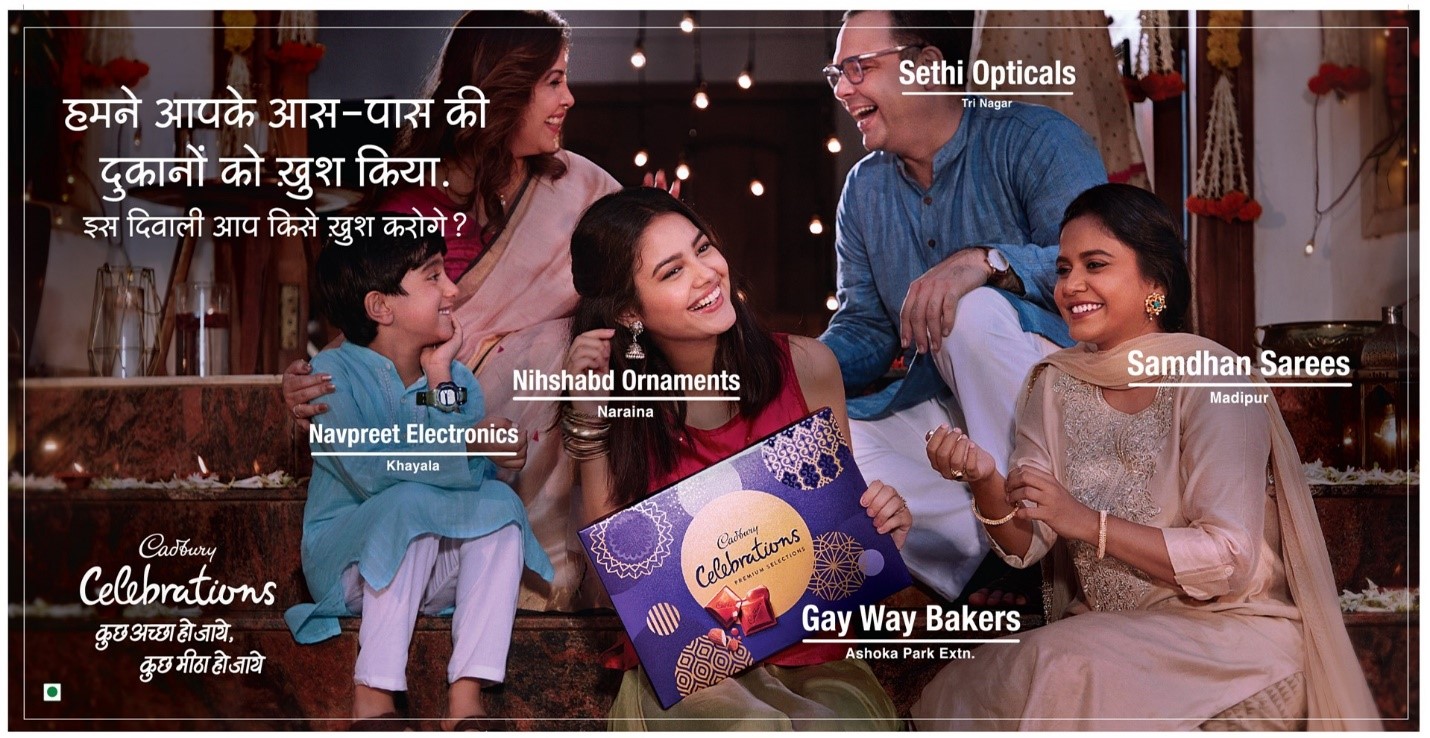 Eschewing the usual media-based communications, it showcased clever technology to actually ‘simplify’ the process of helping the vendors promote their businesses and, in the process, gave them a reason to celebrate with everyone else. A brand that stood for celebration successfully communicated its brand truth in a more meaningful way, creating a huge impact, not only in sales, but in the lives of more people.

The newfound social awareness wasn’t limited to pandemic relief. In countries where issues like gender inequality still plague the majority, with women expected to perform all household chores, no matter what, Ariel bravely chose to stand by women and shed light on these archaic notions. How pervasive must the problem be when it takes a laundry detergent brand to drive awareness of women not getting enough sleep because of all the chores they are expected to do by themselves? 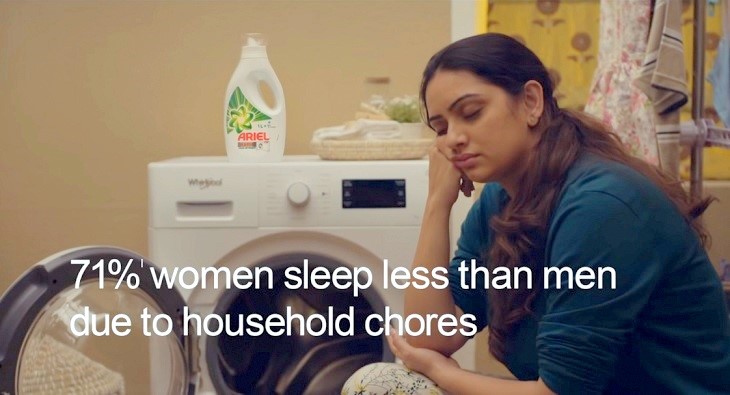 In giving these women a voice, Ariel has gone beyond the mandate of a mere laundry detergent brand. By choosing to shed light on and expose the ugly truths that still exist in the homes of the majority, it has become a symbol of hope.

At a time when life is filled with chaos and uncertainty, everyone searches for stability and comfort. At the height of the pandemic, the TBWA trendspotting tool, Edges, revealed that people were gravitating towards things that brought back good memories, warmth, and overall reminders of times when life was simpler and less complicated. The trend, dubbed, ‘Nowstalgia’, revealed itself as a survival mechanism for their sanity.

Guanghe, a fermented bean curd brand, understood the power of nostalgia and designed an entire campaign evoking such feelings for a decidedly younger consumer base, i.e. those born after the 1980s, and those more likely to lead chaotic, fast-paced, stressful lives. In targeting a generation most exposed to novel and innovative brand executions, the decision to build on nostalgia for childhood feelings represented an understanding on Guanghe’s part of its market’s concerns. Having identified what its market needed at that particular moment in time enabled the brand to position itself accordingly in providing a real, meaningful solution.

In the Philippines, Ginebra San Miguel is known as the working-class Filipino’s drink of choice. With the global pandemic forcing the Philippines into a total lockdown – one of the longest and strictest in the world – livelihoods were adversely affected as businesses began to shutter. For Ginebra San Miguel, the situation was exacerbated by the introduction of a nationwide liquor ban. With national morale at an all-time low in unprecedented circumstances, the brand decided to express empathy by celebrating Filipino resilience. 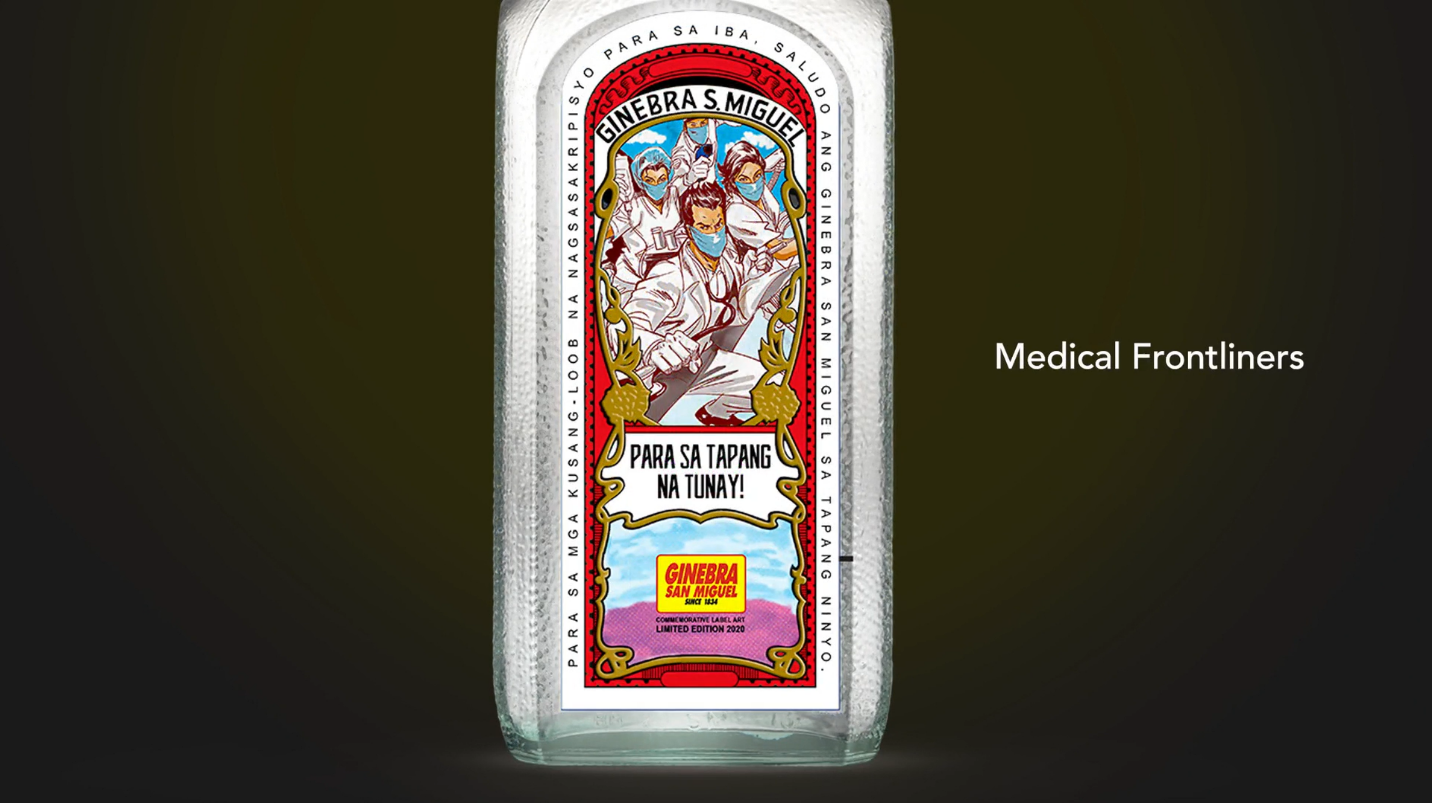 Building on its ‘never-say-die’ philosophy, Ginebra San Miguel sought to inspire and unite the country by paying tribute to the heroes who risked their lives on a daily basis for the sake of the people. The campaign showed how a small act of kindness created a ripple effect large enough to affect the entire nation. The message of hope proved to be just what the country needed, generating massive positive online response while, at the same time, resulting in record-breaking Ginebra San Miguel sales in 2020.

Undeniably, 2020 presented clear themes that differed from previous years and decades. As the whole world was jolted out of their respective comfort zones, people found themselves surrounded by uncertainly not experienced before; every market economy, business, and person shifted towards re-evaluating what really matters, and what is truly meaningful. And the conclusion, for a majority, was to embrace hope, empathy, optimism, and giving. That brands were willing to explore this new paradigm, staying true to their brand values, while working to solve actual problems in the real world, represents a massive shift in comms. In the end, the results spoke for themselves, with the campaigns that made the most impact being the ones that matched sentiment with action, going beyond business to show genuine caring and empathy for the people they served.

As brands around the world found, sharing is truly caring.

An abridged version of this article appears in WARC's 2021 Asian Strategy Report. 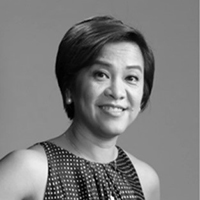