In Australia, Facebook has gone nuclear in response to the government’s News Media Bargaining Code. Spinach’s Ben Willee on what all this means for advertisers.

For the past 10 months, Australian media owners have been holding their breath as the government went into battle with the tech giants over the use of the news content they create.

As the fight unfolded, Google threatened to withdraw its search service from the market and Facebook said it will pull news from its platform. This was the “worst-case scenario” we were told and many in the industry wrote them off as idle threats.

This week, the battle came to end when the News Media Bargaining code passed the House of Representatives on Wednesday (17 Feb) and is expected to be passed by the Senate this week. At the eleventh hour, Google made a host of multi-million dollar deals with publishers.

Anything coming out of Australian publishers from promotional posts about their TV programs to recipes or entertainment stories have been purged. Also hit, government health advice pages and other essential services have been turned off.

The move has been lauded as a fatal error by Facebook, a platform that has been copping it big time for allowing the spread of fake news. Without professionally produced journalism on the platform that is fair, balanced and has been fact-checked, what’s going to proliferate instead? You guessed it.

Winston Churchill once said that a lie gets halfway around the world before the truth has a chance to get its pants on. That statement is even more relevant in the digital age.

Many Australians get their news from the platform with suggestions a third of the traffic major publishers receive comes from Facebook so it’s going to be fascinating to see what happens to Facebook’s traffic.

My bet is that Australians (and no doubt citizens of other countries) don’t care that they are being tracked, or Facebook’s impact on democracy so why would they care that they can’t get news from Aussie companies on the platform?

Audiences are likely to keep doom scrolling through their feeds to see pictures of their third cousin who recently grew a mullet. And so with the audience remaining, advertisers too, are likely to stay.

Sure, advertisers and Aussies alike want Facebook to be a better corporate citizen. However, like all good drugs, as an advertising platform, it’s effective and hard to wean off. As a media buyer, I’ll need to be convinced something major is going to change (or seeing the results) before recommending clients re-deploy investment.

If the Government doesn’t act quickly to reverse this issue, most media companies will run faster than a teenager with a McDonald’s voucher to Facebook to do an individual deal.

The truth is complex and delicate. It cannot be explored and debated in memes. It makes no sense that almost all media companies operate under a rigid legal structure, yet digital companies are exempt because they don’t make the content.

The short story is: this is more bad news for Aussie publishers because it’s going to take much longer for them, and the truth, to get their pants on. 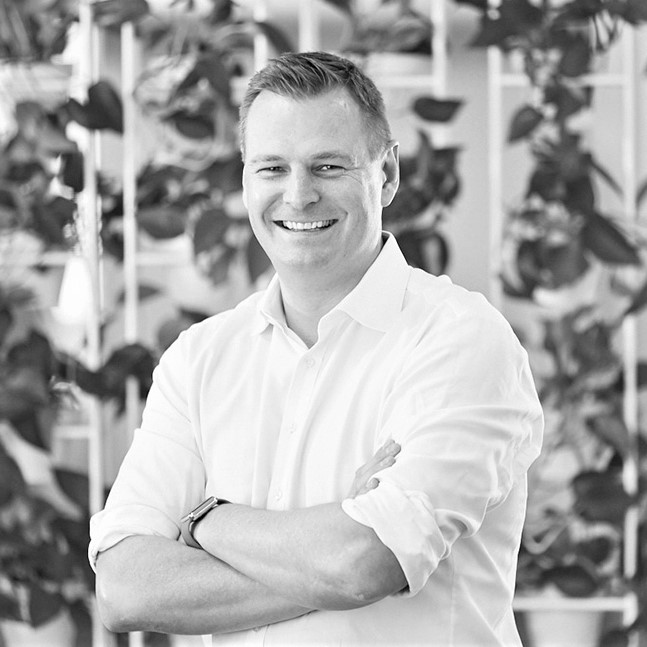 Ben Willee is the General Manager and Media Director for full-service agency Spinach.
Get a demo
Topics
Send feedback