The theme for DMEXCO 2019 was trust. Brian Carruthers listened in to the debate, including voices from Salesforce, Unilever, Nestle, Google, and Edelman.

The Salesforce CMO believes – and she has the research to back up her claim – that trust will be the new battleground for brands; a superior product and service will no longer be enough: 92% of people in a global Salesforce survey said they were more likely to purchase from a brand they trust, while 95% were more likely to be loyal. 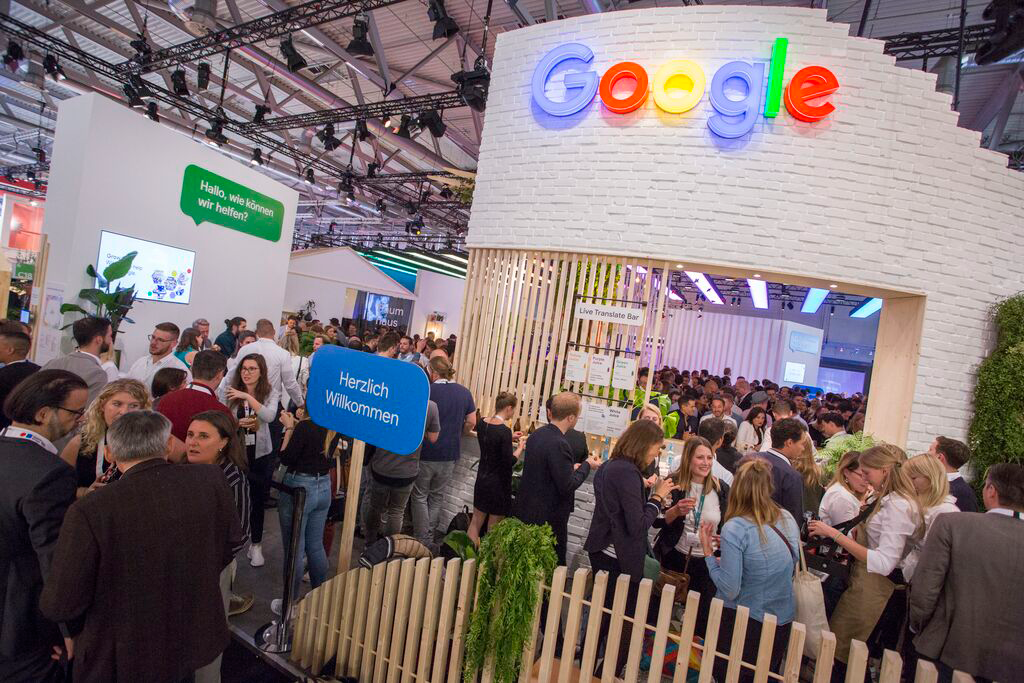 At Dmexco 2019, the great and good of adtech convene to talk about their future. Img source: Dmexco

Coming from the tech side Buscemi understands how the tension between privacy and personalisation is an issue – as the response to data breaches shows – but trust is about more that, she pointed out: it’s also about demonstrating diversity and equality so that a brand truly reflects the people who are buying it.

Technical fixes, then, are just one aspect of what the industry has to address. More difficult is the shift in mindset required and a commitment to action, whether that’s around data transparency or recruitment processes.

“Good faith efforts equal perpetuation of the status quo,” said AppNexus president Michael Rubenstein in a subsequent panel session. And it’s not possible to simply delegate such matters. “You have to be very intentional and very conscious and elevate importance of diversity and inclusion to the highest levels in the organization,” he stated. And to indicate just how seriously they’re taking it he’s tied bonuses to achieving diversity objectives.

Other businesses are taking their own approach to meet the particular challenges they face in their industry. Google, for example, is looking to design its products without the sort of bias that might creep in on the West Coast of America. So production teams are now distributed around the world to ensure everyone’s needs are being met. “We’ve a long way to go to be as diverse as our user base,” admitted Philipp Justus, VP Central Europe.

Some have been walking the walk, but not talking about it. Nestle has for several years run a number of schemes to support sustainable cocoa and coffee programmes. “The point is that consumers today want to be part of that,” according to director of marketing Jolanda Schwirtz. “There are a lot [of programmes] out there. But we didn’t really transmit or translate that to consumers.” Now it’s getting stakeholder groups involved, bringing them to see what the company is doing and building that trust. A face-to-face approach is effective but difficult to scale up. she noted.

Another FMCG giant has been at the forefront of pushing purpose and responsibility, both factors in driving trust. Unilever EVP Media Luis Di Como highlighted the “responsibility framework” the company has developed to drive its agenda; this covers three area – platforms, content and structure. “We’ve been vocal about all of this,” he said, including being a prime mover in the establishment of the Global Alliance for Responsible Media, announced at Cannes; a manifesto is promised for later in the year.

Salesforce too has a three pronged strategy that uses “values-based marketing to drive trust”; in its case, these are culture, content and community. And as Buscemi pointed out, trust really is in the DNA of this company – as a pioneer in cloud computing how else could it sell the idea?

Another statistic from Salesforce: 75% of employees want to have trust in the company they work for, so what better way to start building trust than engaging your own staff?  And maybe stakeholders more generally?

Earlier this summer, the Business Roundtable in America argued that businesses should be run with stakeholders in mind – customers, employees, suppliers , local communities – not just for shareholders.

A shift from a shareholder capital model to a stakeholder capital one represents “a seismic shift”, observed Edelman’s Ed Williams. And it accompanies “a profound attitudinal change” among consumers. Edelman’s research paints a similar picture to that of Salesforce, with brand trust a crucial element in purchase decisions. And this “belief-driven buying” is not a generational thing, he added; it’s evident across all age groups.

Amid all the guarded optimism about how the advertising and marketing industry – unlikely candidate though it might seem – can help rebuild trust among consumers, there was also a warning counter-blast from Roger McNamee, the investor who backed Mark Zuckerberg before becoming disillusioned with the direction of his protégé.

He took aim at the big tech companies and their use of data, comparing their behaviour to that of chemical companies in the past, which polluted with impunity before governments were forced to act. “There have to be consequences,” he said. “These companies need to be accountable for their toxic digital spills.”

The question for advertising and brand owners is whether trust will trump convenience.