We are projecting nominal (or non-inflation adjusted) global advertising revenue growth in 2022 of 6.5%, a significant deceleration from the 24.4% growth observed last year and a slight downgrade from our June forecast of 8.4% growth.

The difference between our current estimates and the June forecast can primarily be explained by changed expectations for China, which has gone from 3.3% growth to 0.6% decline, and the US, where we now predict 7.1% growth (excluding political advertising) versus 10.1% in June. These two markets will make up 57% of all advertising revenue this year, and lowered expectations therefore impact global totals.

Of the other top 10 tracked markets, five will grow ahead of inflation (Australia, Brazil, France, India and Japan), while four will grow slightly behind country-level headline inflation (Canada, UK, US and Germany). In addition to China, only Sri Lanka, where a cost-of-living crisis persists after mass protests led to the president’s resignation in July, is expected to record a nominal decline.

It can be useful, given the significant up-and-down swings of the last two years, to look at advertising growth on a three-year compounded basis, essentially smoothing out the volatility of the pandemic. Despite headlines portending the doom of Big Tech and advertising, we estimate the three-year compound annual growth rate for total advertising at 8.8% in 2022, practically identical to the 8.7% rate for the previous three years (2016–2019).

Of course, underlying this not-altogether-terrible ad revenue forecast is the vast economic uncertainty facing most countries around the world. The spectres of rising inflation, ongoing war in Ukraine and persistent supply chain issues haven’t resulted in global declines just yet but are leading to an abundance of caution and some localized declines (such as in linear TV across parts of Europe).

Only half of the 62 markets we track downgraded their growth forecast for 2022. Nearly one-third, 19 markets, upgraded their expectations, and 12 markets made no change from the June forecasts.

It’s also important to note that, when comparing last December’s forecast to this December’s, the US dollar has appreciated considerably throughout 2022, which has the effect of incrementally skewing growth down because of the higher weight of the US advertising market, but also bringing down the overall size of the global industry, at least when denominated in US dollars.

There are multiple drivers pointing to cautious optimism. Large declines appear limited to select channels in select markets, like in France and Germany where we downgraded TV growth as they continue to face energy shortages due to the war in Ukraine. And large advertisers, despite voicing caution in light of high inflation, are still posting solid revenue gains as sales hold up.

Globally, pure-play digital advertising is now forecast to grow by 9.3% in 2022, lower than our June forecast of 11.5%. This growth comes off the back of sky-high 31.9% growth in 2021 and brings the overall share of digital advertising (not including spending by advertisers on digital extensions of traditional media) to 67% of the industry total this year. We expect that share to rise to 73% by 2027. Retail media, one of the fastest growing segments of the advertising industry, is forecast to reach $110bn dollars this year, an upgrade from our September forecast of $101bn dollars.

Television is slowly recovering toward pre-pandemic levels, with a 2022 expected growth rate of 0.6% (excluding US political advertising). We expect growth to remain between 1%–3% over the next five years, as connected TV-plus (CTV+) grows double-digits, narrowly offsetting declines in linear TV in markets including much of Western Europe, the US, China, Malaysia, Taiwan, Singapore and most of Latin America, excluding Brazil.

And while CTV today represents some incremental growth following the boom year of 2021, we expect the vast majority of future growth for the medium to come from shifting shares out of existing traditional TV budgets more than new advertisings flocking into the channel.

One can fully see the impact China has on the global advertising economy in the out-of-home (OOH) figures. Growth in the medium this year will amount to 1.6% globally (excluding US political advertising). That figure would be 17% when stripping out data from China, the largest OOH market six-years running, that’s faced numerous city-wide lockdowns this year as a result of the government’s ‘Zero-COVID’ strategy.

Growth in China is expected to return in 2024, but the channel isn’t projected to reach pre-pandemic levels within the next five years. Globally, we will surpass 2019 levels in 2024, while some markets including the US and Australia are already there.

Audio is projected to decline 3.8% this year (excluding US political advertising) and decelerate in 2023 to 1.3% growth. Digital audio now represents nearly a quarter of total audio advertising revenue and is growing much faster than the channel as a whole, denoting decline of terrestrial radio.

Traditional print media, after a brief respite in 2021 will see a 7.4% decline in 2022. However, when including the digital extensions of newspapers and magazines the drop is roughly half that at -3.8%, with digital forecast to make up nearly half of total print revenue this year and more than three-quarters of revenue by 2026.

There is recognition among many in the industry that support of responsible journalism remains an intrinsic function of advertising, especially in an era of misinformation and polarization of content online. 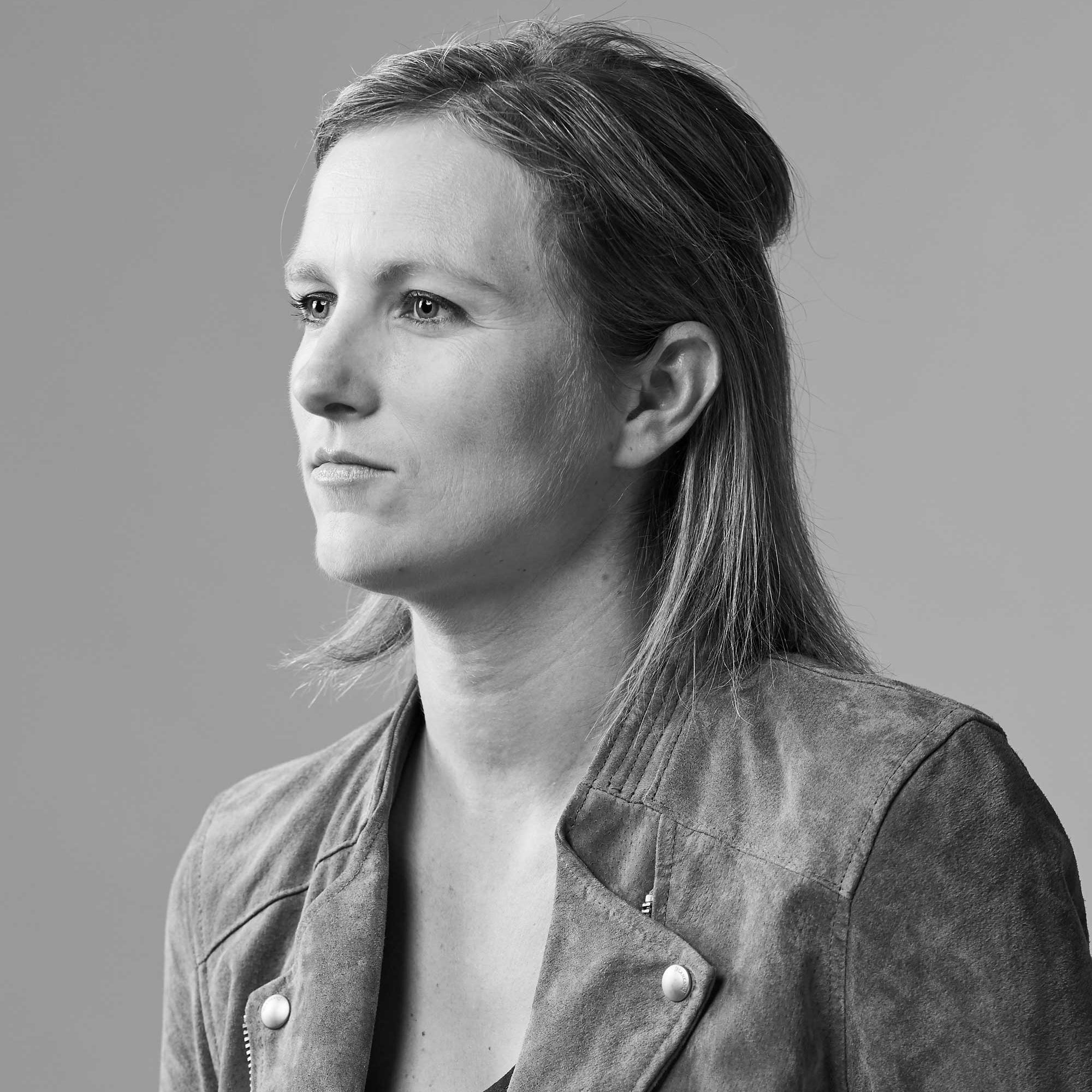