WARC’s Genevieve Silk considers how the winners of this year’s DMA Awards have highlighted societal issues that are all too often ignored, denied or neglected.

Winners of the 2021 DMA Awards cast a spotlight onto how brands – be they charities, news publications or sports channels – can educate the public about societal topics that are not widely discussed and can encourage people to confront issues that they are living in denial of.

Transforming a tale from tragedy to inspiration

Anti-knife crime project the Kiyan Prince Foundation (KPF) spread its message and raised funds with its touching campaign Long Live the Prince. The organisation was named for Kiyan Prince, a talented youth team footballer for the Queens Park Rangers (QPR) football club, who was fatally stabbed while trying to break up a fight outside his school. Despite, or perhaps because of, the prevalence of knife crime, boys and young adults had become immune to crime messaging so KPF set out to transform Kiyan’s story from tragedy to inspiration.

KPF worked with the University of Bradford to project how Kiyan would look today as a 30-year-old man and developed the image into a ‘virtual athlete’ who was introduced to the world as the pro-footballer that Kiyan should have become. On the anniversary of his death, Kiyan was re-signed by QPR and was entered into FIFA 21 as a playable character with a boot deal from adidas.

The initiative, through Engine and EA, was covered by BBC, ITV and Sky News, gained extensive newspaper coverage and raised three times the normal annual revenue for KPF in a single day. The work won the Grand Prix at the 2021 DMA Awards. 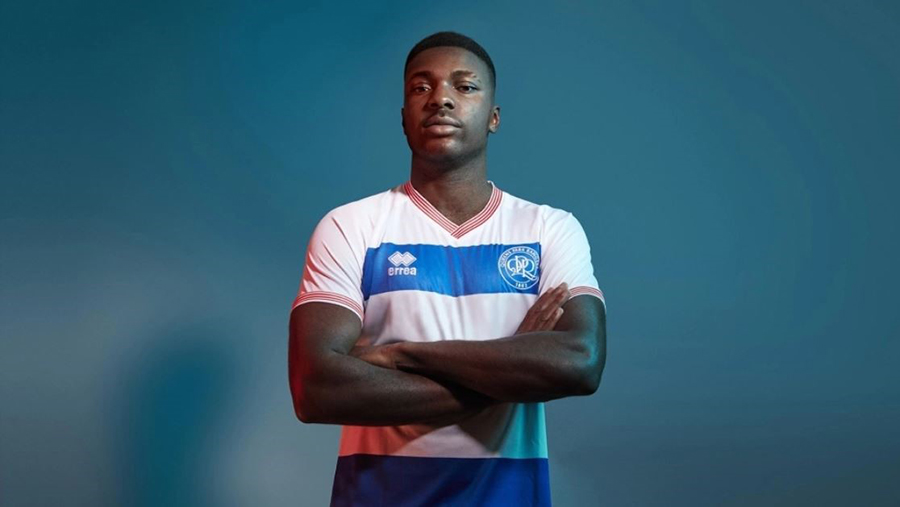 Elsewhere in the world of sport, TV channel BT Sport used its platform and influence to take a stand against the online abuse of footballers with its Unseen Stats campaign. Since matches are dominated by data, BT Sport utilised data to alert the UK to the online abuse epidemic. Through Wunderman Thompson UK, the sports channel used manually crafted natural language detection technology to catalogue hateful Tweets and released a 78-page dossier – outlaying BT’s mission, methodology and The Unseen Stats – which was sent to 100,000 members of BT staff and was used to define the company’s anti-online abuse policy. In total, 500 pieces of online abuse were reported or removed on BT’s social channels and, during each home nations game in the Euro 2020 football championship, one abusive Tweet was tracked and reported every three seconds. The campaign was awarded Gold at the 2021 DMA Awards.

Empowering survivors to end the loop of abuse

While the prevalence of social media has resulted in increased hate being spread online, physical and emotional abuse behind closed doors remains a very real threat to many people. Solace Women's Aid, a charity working to prevent abuse against women and girls, raised funds with its emotional #MakeItStop campaign. Demands for Solace’s counselling services doubled in the first months of the COVID-19 pandemic and a PTSD case study became the centrepiece of its Christmas campaign. The ad entrapped viewers in the hell of being forced to listen to the same Christmas song playing over and over again, before driving home the point that, for survivors of domestic abuse, there’s no ‘off switch’ and, without proper help, they can remain trapped in the loop of PTSD.

Through MBAstack the gold-winning initiative raised £75,000, making it Solace’s most successful Christmas appeal, and enabled the charity to support an extra 240 survivors of domestic abuse. 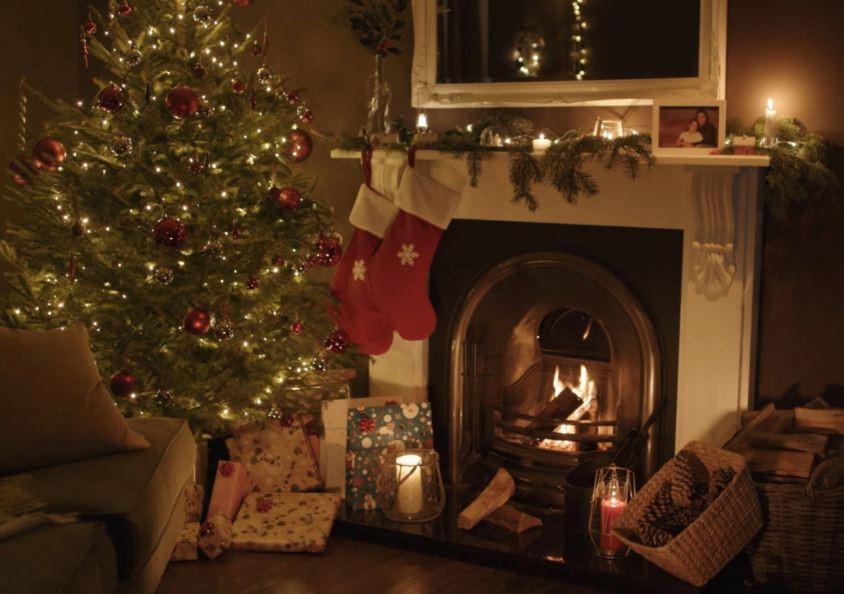 Seeking professional help is not only for those suffering psychologically. Relationship charity Relate launched a campaign to encourage older people to engage in an open conversation about sex and intimacy. Around 80% of people in the UK think that people over the age of 65 simply aren’t ‘doing it’; this perception is enhanced by the lack of representation on Google images of older people being intimate with each other.

Relate created a series of tasteful photographs showing genuine moments between older people in intimate situations as part of its campaign Let’s Talk the Joys of Later Life Sex. Ogilvy UK’s gold-winning campaign sparked over 200 pieces of national and international press coverage and led to a 50% increase in sex therapy bookings. 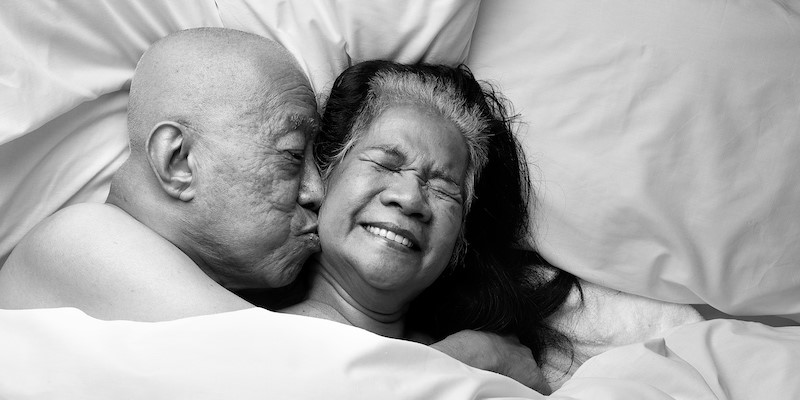 You can find the winners of the 2021 DMA Awards on WARC. 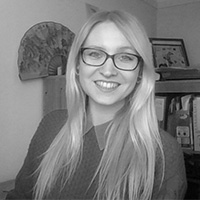