Having judged the 2021 WARC Awards for Media, Ronnie Thomas, Group Business Strategist at TBWA\Singapore, writes about the winners that approached channel integration as an art, capturing audience’s attention and imagination.

The WARC Awards for Media’s Channel Integration category is extremely interesting to judge, as it forces you to think about what fundamentally makes a good media plan, and how channels work together to move the needle on brand and business metrics. One of the questions it did bring up for me, which I feel is something that needs to be discussed more in the coming years, is whether media planning is an art or a science.

As a science – the work that goes into putting a plan together has become relatively easy, albeit with a lot of sophisticated machinery underneath. Chuck a budget into some version of a reach optimizer (followed by a schedule optimizer, if you have it) and voilà – Channel Integration! You know, an Excel plan. With many channels. With a whole lot of eyeballs bought. Everyone goes home, and hopes it works!

Except, we forget that human beings are infinitely complex, and eyeballs are just very sophisticated lenses. Where things get very interesting, and into the realm of art, is in moving a marketing message a few inches behind those eyeballs – into the brain.

As an art – the work that goes into putting a plan together is much tougher. It needs thought. It needs time. It needs an understanding of human beings as social animals, how to win attention, and of concepts like ‘Forward Encoding’, ‘Shared Meaning’ and ‘Social Proof’. And finally, it needs an appreciation of how mediums and channels work together to light up the only organ that really matters in all of advertising – the brain.

I believe the ‘integration’ that we all hope to see in the Channel Integration category is more of an art than a science, and as I set out to judge the entries, I was looking for papers that showed evidence of planners thinking about constructing plans that made an impact beyond just securing eyeballs on a message.

I evaluated 40 papers in total, and it was really inspiring to read some absolute gems of channel planning and channel integration in the process. Only three are presented here for a breakdown and discussion, but I encourage everyone to spend time reading each of the winning papers and looking for the places where the planners have made a leap into the realm of art.

These papers are for very different campaigns, for different categories and consumer habits, vastly different budgets, and geographic coverage. But they are united by something simple: the teams planning these campaigns went beyond the expected. They made choices that grabbed attention, and choices that ultimately delivered on business results. This included attracting ~50% net new customers for AirTransat, a fully sold-out PS5 stock in a time of extreme competition and making a limited-edition chocolate the #1 most sold product.

This is a massive “I wish I had thought of that” campaign. The biggest thing to reflect on, as you read through this paper, is that there is a fundamental difference between ‘category media consumption’-driven channel choices, and idea-driven channel choices. The former is easy to shortlist, and usually very efficient as a buy. The latter is hard to get to, but usually more effective. The channels chosen for most of this campaign are idea-driven, in contexts (place, space, time) directly related to the central thought of AirTransat being a hero to vacation-starved workers. On the surface, it is a media plan that anyone who’s worked on the travel category will find challenging to sell, especially during a peak travel period. But it goes to show the power of being idea-driven in channel selection and execution, and how a message received in the perfect context opens up consumers (especially non-users) to start paying attention to what you have to say. 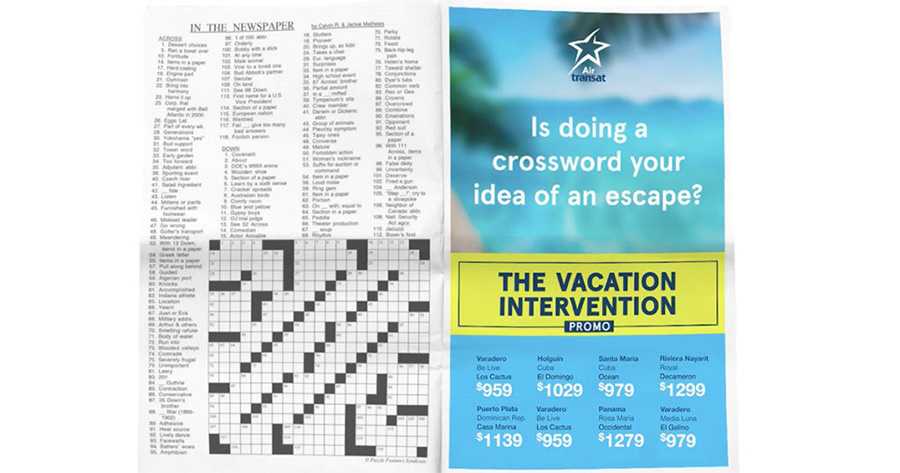 PlayStation 5’s work was one of the biggest campaigns amongst the submitted entries and led to a healthy debate amongst the judges about whether this was an example of a big budget creating success, or whether there was a deeper story around channel integration. What I liked about this campaign was that even with the safety of a sizeable budget that could have helped the team hit all possible efficiency metrics for a media buy, they demonstrated a level of care and orchestration for every step of the campaign, at multiple levels. There was strategic clarity in the when, the how and the why of each channel being switched on. Every choice that was made, built on top of what came before it, and added to the next step of the campaign. They levelled up from winning a core audience of gamers, to creating the social proof that allowed them to win a more mass audience of casual gamers. 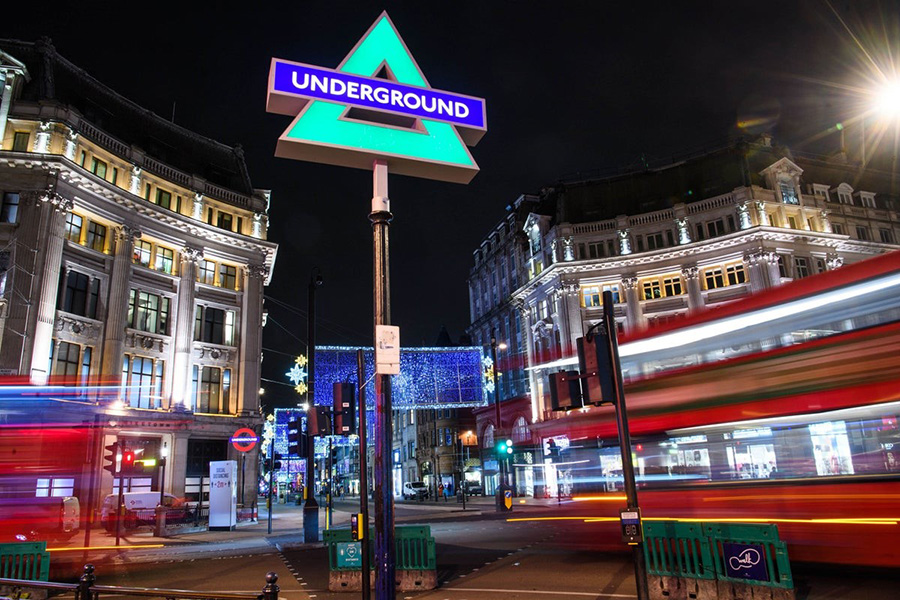 We move from one of the largest campaigns amongst all submissions, to perhaps the smallest, Whittaker’s. What I loved about this campaign was the team’s understanding of humans as curious social beings, and their understanding of what a ‘medium’ and a ‘channel’ could be. They used a line, and a ticking clock to create a sense of rarity, and FOMO. For agencies and marketers reading this paper, this is perhaps the most ‘art’ leaning campaign amongst the three covered. A big area of reflection would be to think about how different mediums, tactics and flighting strategies light up different parts of the brain, and influence consumer behavior. Understanding that is a crucial step in figuring out how channels work together to create the marketing impact you are looking for. 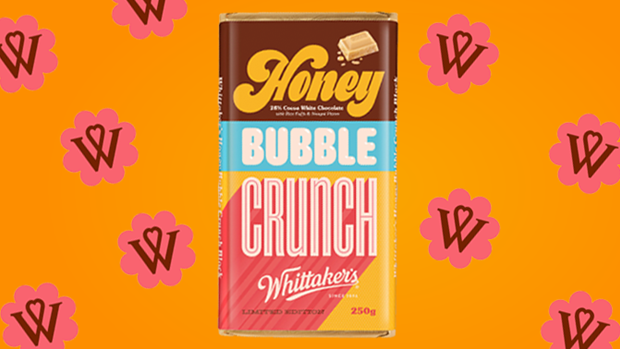 The three papers above, and more that were awarded showcase Media Planning and Channel Integration in a way that reveals a deep understanding of mediums, channels, flighting and tactics, as important levers outside of the actual message of a campaign, that can be implemented in many different ways to create a desired action or feeling. How you put that all together is what makes this industry interesting, and every brief way more exciting than what it might look like when it lands in your inbox. I hope anyone reading this piece, and the awarded papers will start to create, evaluate and sign-off on plans that allow for a bit more art to seep back into the heavily scienced-up world of media planning we find ourselves in these days.

An abridged version of this article appears in WARC's Report, What's working in channel integration 2022. 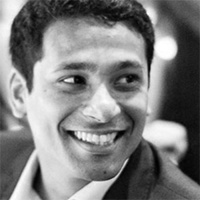