Starbucks’ ability to optimise its channel mix to deliver an excellent commercial return on its social media spend sets an inspirational example for other marketers.

Starbucks may be known for many things: its twin-tailed mermaid logo, a global network of 30,000 coffee shops and not forgetting the re-invention the very concept of coffee as we know it. Yet its ability to optimise its channel mix is the reason it continues to catch our eye in the WARC office. And this is why it has made the cut and is included as one the exemplary case studies in the ‘Balance your spend’ chapter from our recent white paper, Anatomy of Effectiveness. This chapter sets out the framework for investment in both brand-building and performance marketing

Stick to the channels that are working…

The most obvious advice always bears repetition: brands should stick to the channels that generate the highest return for them. And, in the case of Starbucks in the UK, that channel is undeniably social media.

An excellent case study from Starbucks and its agency Manning Gottlieb OMD shows how it was able to calculate that it was far more effective for the coffee shop chain to deploy social channels than other media, including outdoor, national press and display.

…While tracking the performance of your media mix

Starbucks & Social: How Starbucks created the fourth place in coffee culture outlines precisely how social over-indexed in terms of media efficiency in the chart below, being more than three times as efficient as the next most effective channel, print, with a return per pound spent of £3.10 compared to social’s £9.84. 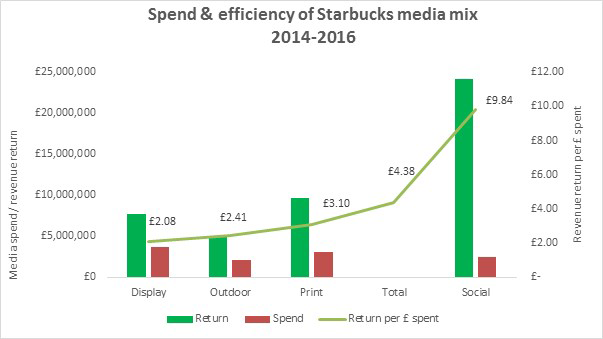 Put the results into a commercial context…

The case study, which won an IPA Effectiveness Silver as well as a Silver in the Effective Social Strategy category at this year’s WARC Awards, documents Starbucks’ journey on social. It outlines how social went from taking a small proportion of budget for Starbucks to ramping up investment and the positive effect that this made on its business.

The paper observes: “By investing more in social channels we believe we’ve been able to generate considerably more incremental sales than if we had remained in traditional channels. In fact, if we had spent our social budget in other channels between 2014 and 2016, we estimate that we would have generated almost £18m less revenue for Starbucks!”

…And embrace a more seasonal approach

The social campaigns it ran between 2010 and 2016 generated a phenomenal £14.9 million of additional profit for Starbucks and were populated with seasonal pushes including one for its pumpkin-spiced latte (PSL). It couldn’t have predicted at the time of PSL’s launch 16 years ago, but it unleashed a pumpkin-spiced monster: it sells around 424 million PSLs worldwide, making it Starbucks’ most popular seasonal beverage. These are now key occasions in the Starbucks social content calendar. 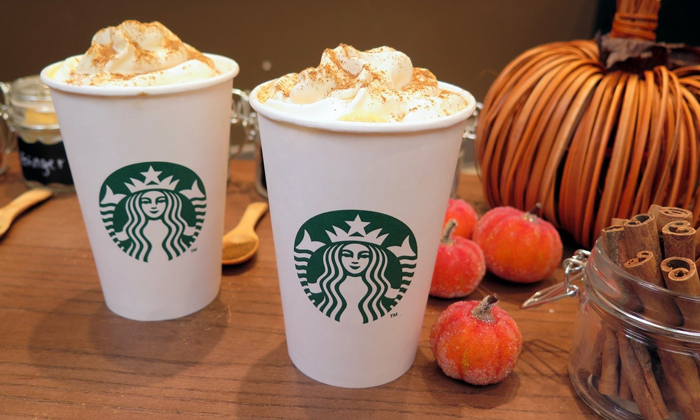 Innovate to boost organic social and use promotions to drive footfall…

Other innovations, such as writing customers’ names on take away cups, have helped generate organic social engagement for Starbucks, especially when a busy barista slips up… 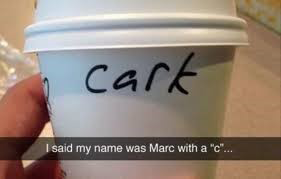 Promotions to drive footfall have worked more effectively in social than in other channels and the strategy suits the brand that has always strived to make its coffee houses the “third place” between home and work.

…And consider both short and long-term targets

The lesson here for marketers is to constantly assess channel mix and tweak investment. In other words, double down on what’s working and dial down what’s not. Marketers need a mix of channels that will work for them in both the short and the long term: short term only strategies may well deliver a spike but won’t drive loyalty or repeat business. Conversely, in a corporate world that’s dominated by short-term reporting structures, just investing in long-term brand-building can also be detrimental.

Starbucks shows how to use a channel (and one that, interestingly, is often dismissed for being too short term or not being able to convert into actual, real-life sales) to build a formidable following across a range of social platforms. This global following is so engaged with the brand that, according to the case study, it eagerly anticipates the launch of the red cup every holiday season. Now THAT’s the kind of engagement all brands should be striving for.

Click here to download the full version of the Anatomy of Effectiveness white paper, which includes three case studies of brands who have optimised their media mix: AA, IKEA and Heineken.