With the Vegan movement growing steadily in the West, YouGov's Ervin Ha looks at whether it is time for brands in Singapore to start paying attention to plant-based options.

Earlier this year, fast-food chain Burger King added the ‘Impossible Whopper’ to is menu, and rolled it out across the United States. Around the same time, KFC debuted its first ever Vegan burger in the UK. The addition of these plant-based menu items was widely covered by the media, marking a monumental move for companies that primarily catered to meat-eaters for decades.

Should QSR brands in Singapore begin this shift, and would it beneficial for both brands and consumers?

YouGov Profiles reveals that two in five (39%) of Singaporeans are currently on a flexitarian diet -- a style of eating that encourages mostly plant-based foods while allowing meat and other animal products in moderation.

A similar amount (42%) consider themselves meat-eaters. Over one in twenty (7%) are either a Vegetarian or Vegan diet. Vegetarians or Vegans are most likely to be aged 35 to 44 with almost three in ten (28%) eating this way, which is significantly higher than the proportion of 35 to 44 year olds (19%) in the population. Those aged 55 and above are the least likely to adopt a plant-based diet, with only a quarter (24%) eating this way, significant lower than a third (33%) that make up the population. 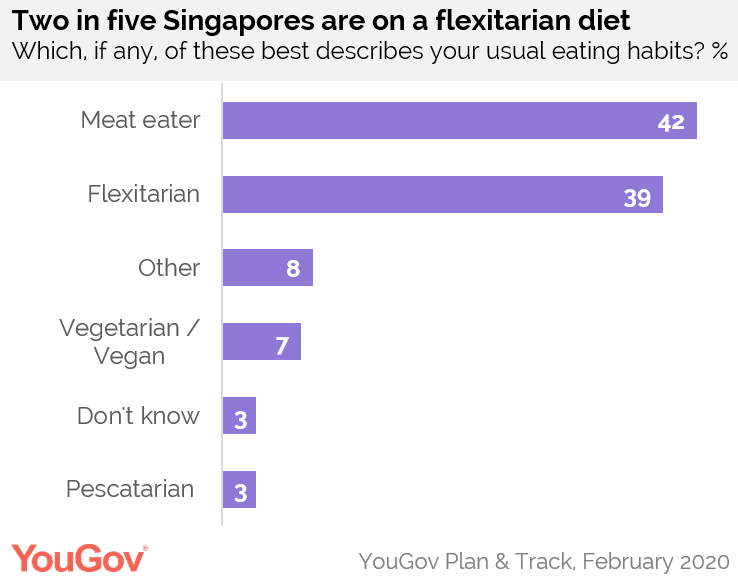 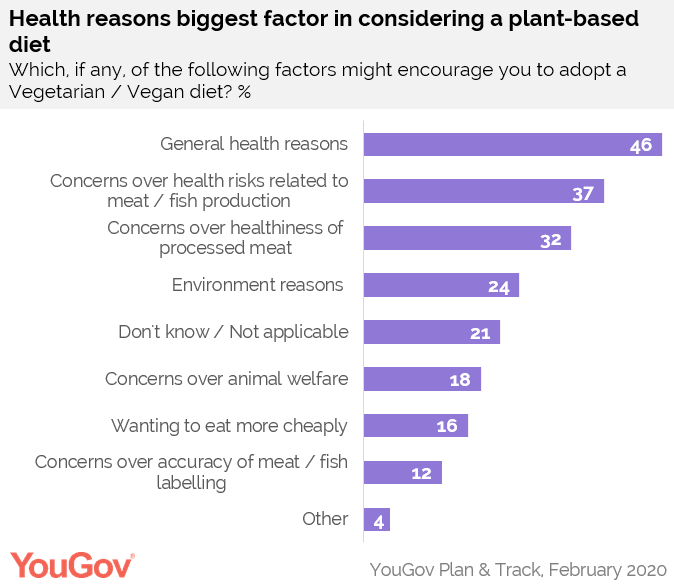 However, why should fast-food chains care about catering to Vegetarians / Vegans?

Looking at three big fast-food chains currently in Singapore – McDonald’s, Burger King and KFC, and their Current Customer score on YouGov BrandIndex, which tracks how many people have been purchasing from these brands, we can see that these scores have remained constant. This suggests that over the past four years, all three QSR brands have failed to grow their current customer base in Singapore.

Even McDonald’s, a brand ubiquitous with fast-food, which enjoys high brand awareness scores, (currently standing at +92.4) has failed to gain more customers. Although most people are aware of the brand, not everyone is buying from it. 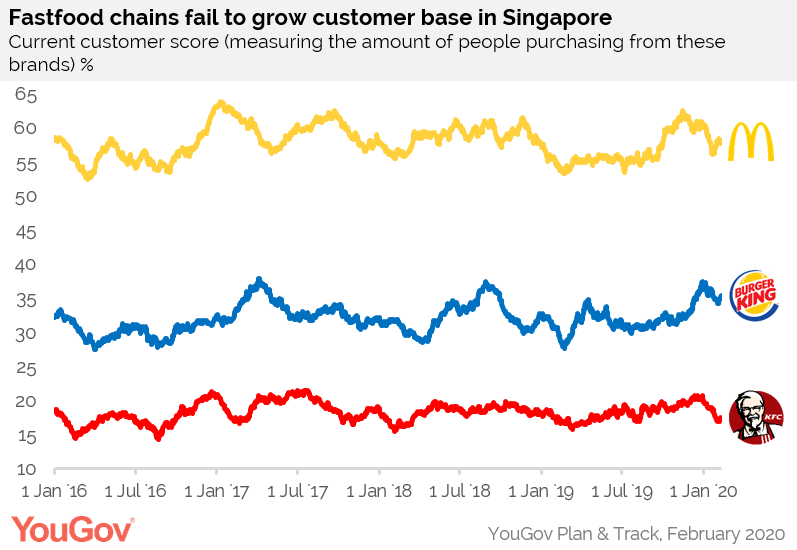 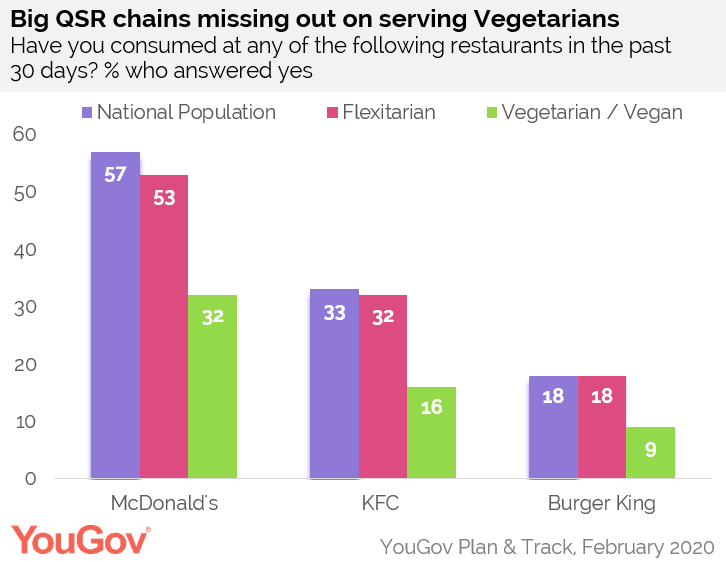 While the big QSR brands might not be providing plant-based options, a few fast-food chains have won over Singaporean herbivores. Singaporean-owned Thai food chain Thai Express is a popular option for Vegetarians / Vegans, who are three times more likely to have dined there in the past month than the general population (9% vs. 3%). Other QSR brands that have won over Vegetarians / Vegans are Canadian Pizza, Manhattan Fish Market, Pastamania and Old Town White Coffee. 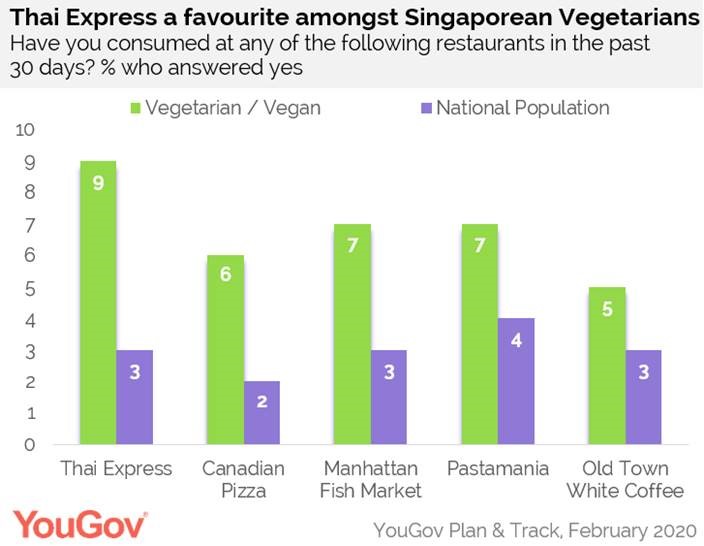 As Singaporeans grow more health conscious, and with a significant amount unhappy with their weight, a flexitarian diet might continue to gain popularity. For fast-food chains looking to revamp their menus, the data suggests that this could be time to incorporate more plant-based items.

While it is unlikely that most Singaporeans will move to a purely plant-based diet in the near future, it is clear that it is time for QSR brands to step-up and cater to this growing segment of the market. 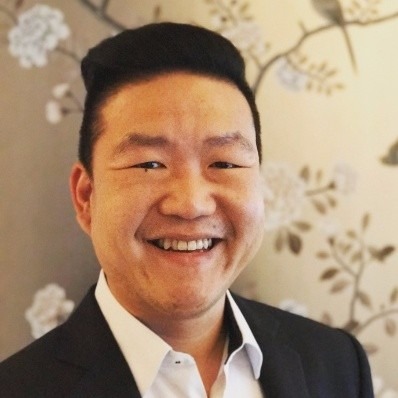