COVID-19 is prompting giant steps in innovation. The digitisation of the world is being turbo-powered as we rely more heavily on fast internet speeds and reliable connections. Offline, brands are mobilising in areas they could never have imagined a few months ago. Supermarkets giving over big box sites to COVID-19 testing. Fashion firms churning out PPE. Breweries producing hand sanitiser. That ability to think laterally and fulfil an unmet need stands brands in good stead for the post-COVID world as well as during this period of lockdown.

The future of innovation post-COVID

This year’s WARC Awards’ Effective Innovation shortlist was discussed in the early stages of lockdown, and many judges reacted to the papers through the lens of our new circumstances. Many talked about why innovation will become more important in a wider business context, and how it will usher in a more substantial purpose-led offering for many brands. Sarah Harbon, General Manager, Benefit Cosmetics, predicted that, “innovation will be the only thing that saves retail in the coming years”, and stressed that finding innovative ways to talk to people will be just as important as ideas.

Yet there was one theme that stood out: simplicity.

The idea… in a nanosecond

Simplicity was repeatedly mentioned as a way of achieving cut-through and connecting with people. In a world that has been turned upside down in recent months, there’s a case for arguing that taking the simplest approach – the one that consumers will understand in a nanosecond – will be the most effective. This year’s shortlist boasted some stellar examples of how simplicity translated to the bottom line.

Pedigree’s SelfieSTIX was an on-pack promotion for Pedigree DentaSTIX through Colenso BBDO. The canine snack came with a stick designed to be used with a smartphone. This meant that dog owners could finally snap a photo of themselves with their pets looking at the camera, motivated by the food being proffered just above the smartphone. A SelfieSTIX mobile app took it further, putting Snapchat-like filters on dogs’ faces. 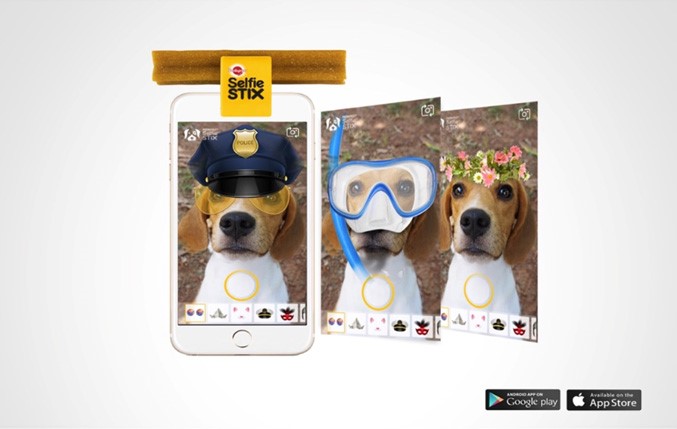 The panel praised this campaign for being rooted in a strong insight and proving that innovative ideas don’t necessarily have to call for revolutionary tech. And the commercial results also impressed them: Pedigree DentaSTIX achieved a 13.3% increase in sales volume compared to the pre-campaign period.

Kara Yang, Managing Director, TBWA\Media Arts Lab Shanghai, commented: “The best innovation is often the simplest thing. They took an existing behaviour and made it easier and more fun.” Sarah Harbon, General Manager, Benefit Cosmetics, agreed: “I loved the simplicity of it: they’d thought about how to make it fun for pet owners and pets.”

Foodbank WA’s Hungry Puffs initiative via The Brand Agency was deemed bold and impactful in its execution, but was primarily praised for being a simple, memorable idea that cut through in a busy supermarket aisle. The brand flagged up food insecurity by placing a new brand of cereal on the shelf. Hungry Puffs, an empty box showing a cartoon of a food-deprived child and a bowl with nothing in it, encouraged people to put it in their supermarket trolley. In four weeks, Hungry Puffs resulted in 625,770 meals for children, raising $312,885 and more than doubling the previous year’s donations. 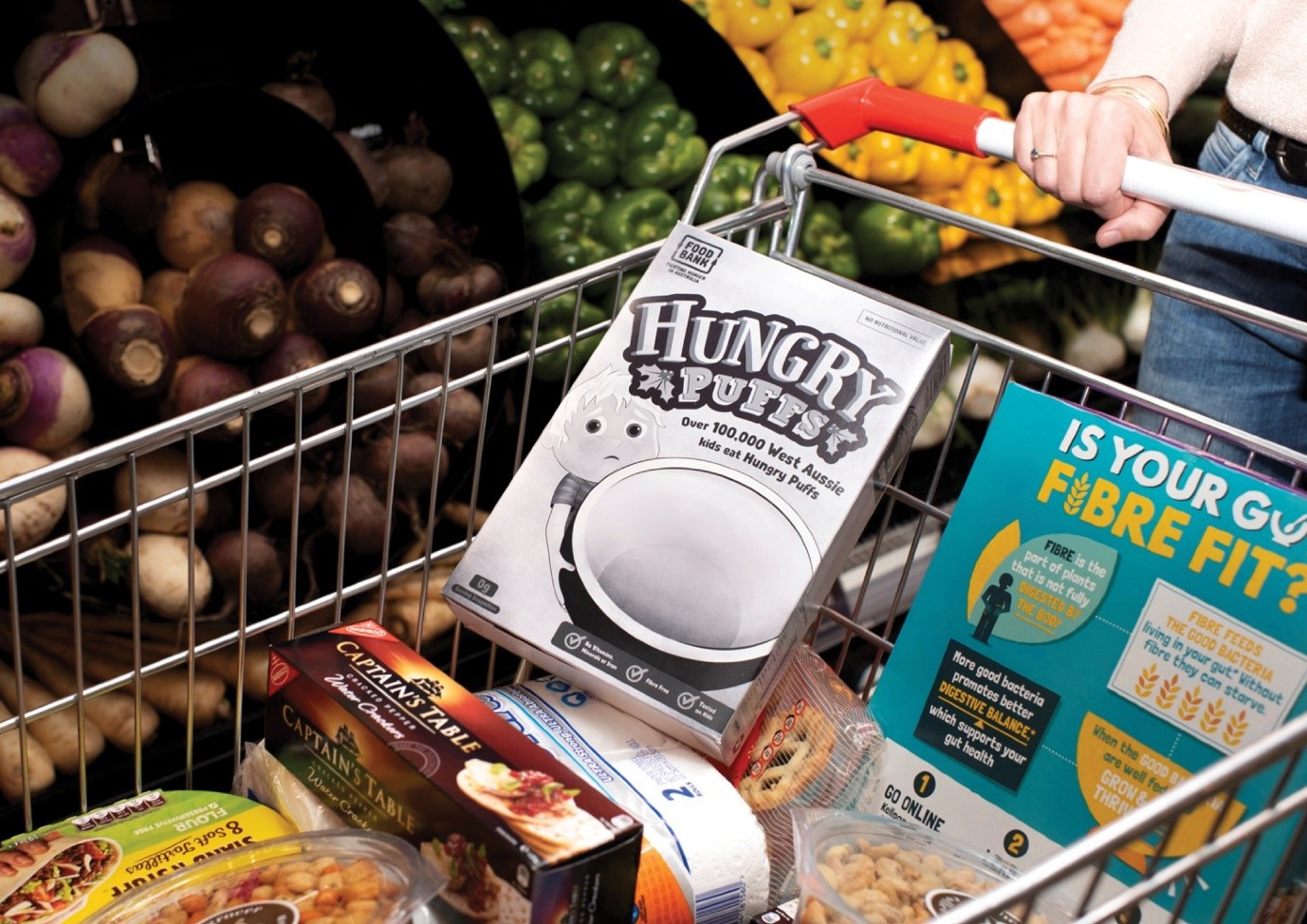 Prue Jones, Design and Creative Director, Fjord Melbourne, commented: “When you think about innovation, you imagine a clever use of tech, but this is as simple as it gets. It shows what can be done with a tiny budget.” And Ahmad Salim, Group Business Director, Colenso BBDO, added: “It was beautifully simple and immediately demands a response: if you don’t pick this up, you’re not a good person. The ROI is incredible.”

A brave campaign for NGO Donner Sang Compter (DSC) in Lebanon, through FP7 McCann Dubai, used a simple and effective mechanic to encourage blood donations. DSC identified Ashura – a day when Muslims mourn the death of Muhammad’s grandson by parading down streets and practising self-harm – as an opportunity to ask people to donate, instead of shed, blood. Endorsed by religious leaders, it drove record-high donations. “I liked the simplicity,” said judge David Balko, Chief Client Officer, Tribal Worldwide London. “They zeroed in on a deep-rooted cultural event and said, ‘Let’s turn it into something positive’.”

Other work which caught the judges’ eye included Volvo Omtanke in Australia. The car brand, known for safety, wanted to align with sustainability, so it built the Volvo Living Seawall, an ocean conservation project in Sydney Harbour. The judging panel admired how it repositioned Volvo around environmental issues with an activation that has long-term potential. 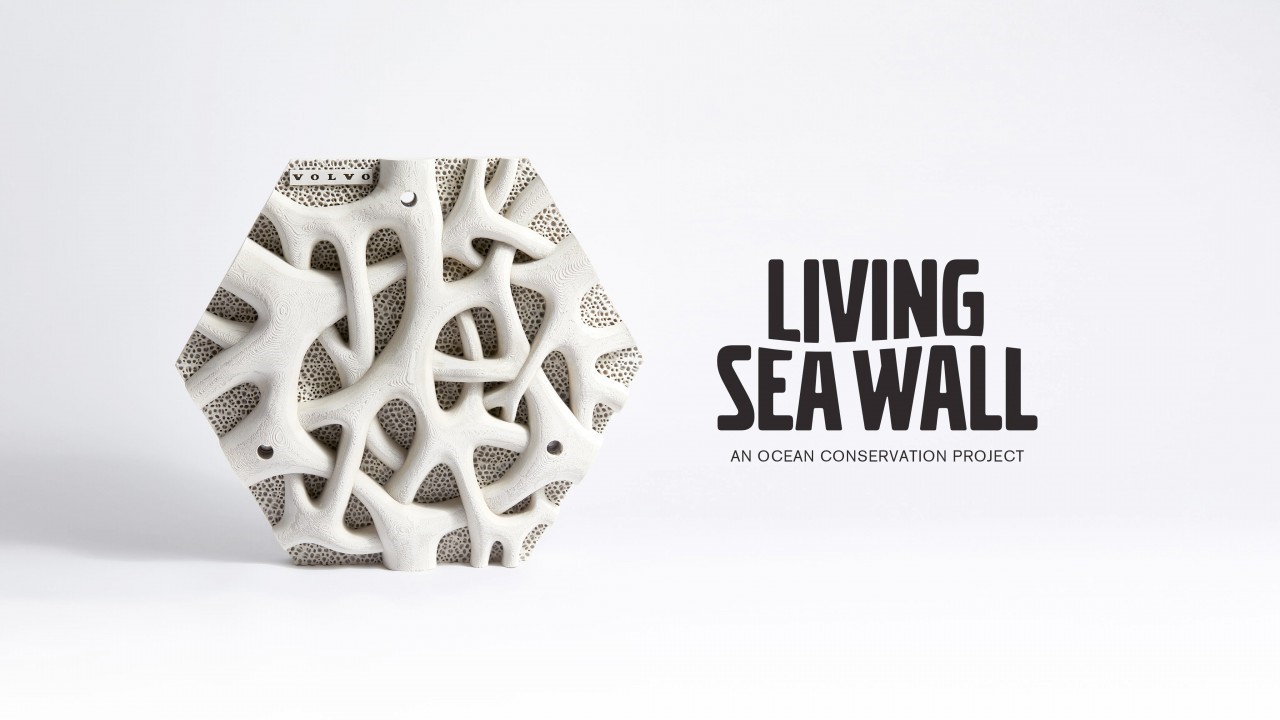 Rogerio Colantuono, Vice President, Strategic Planning Director, Area23, commented: “Looking at what Volvo has been doing for the past 10 years – which was all about ingenuity – this is lateral thinking which led to something completely fresh from an execution point of view. It was smart and powerful, and I loved its contemporary approach to luxury.” 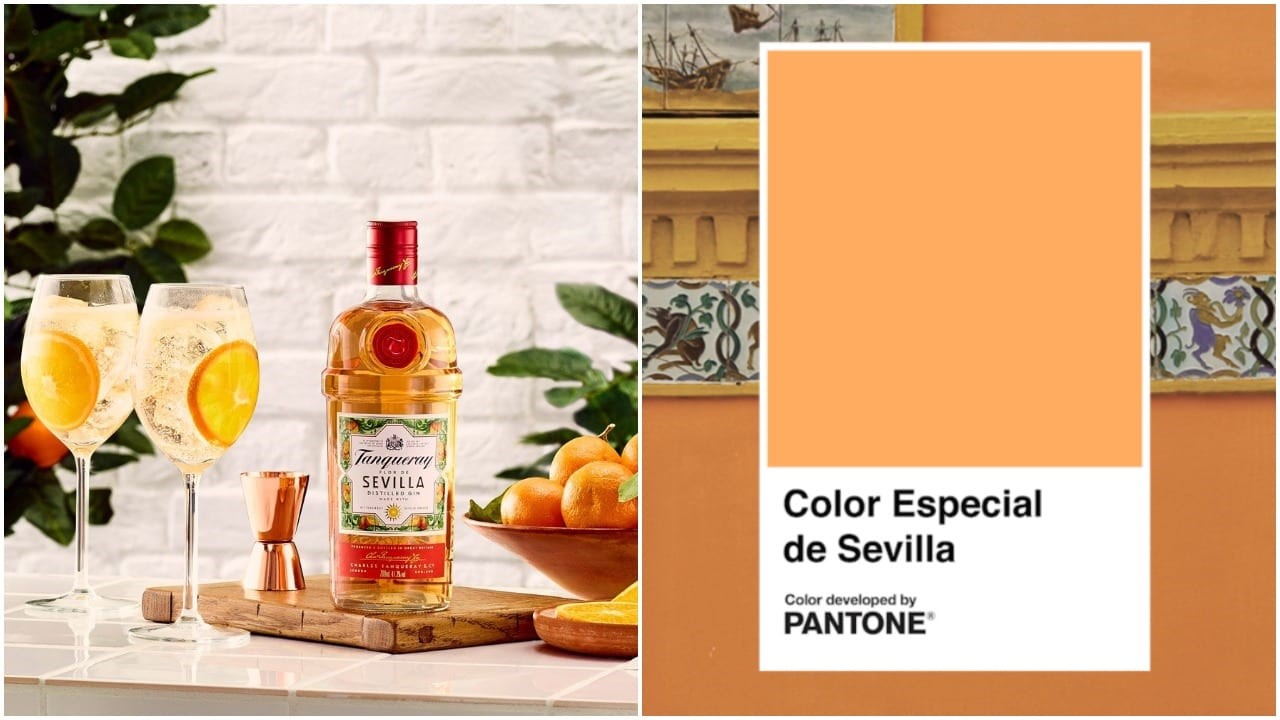 And to grow its brand against local competition in Spain, Diageo-owned Tanqueray gin impressed judges by introducing a special colour for Seville. Judges admired how Tanqueray managed to embed itself in Spanish culture despite being a foreign brand. Jane Wakely, Lead Chief Marketing Officer, Mars & Mars Pet Nutrition, commented: “I loved how they made a British gin feel like it was from Seville all along. It was an innovative use of a big idea that goes through the creative and product – it made it unmistakably Tanqueray; you couldn’t confuse it with any other brand.”

Our thanks to Jane Wakely, who chaired the judging panel, and the rest of the jury which so expertly discussed the papers, while keeping in mind the ethos of this category – to recognise innovative thinking that has delivered tangible results.

The winners in the Effective Innovation category will be announced on 27 May. All the shortlisted papers can be found here.