Asian Americans have witnessed an uptick in racially-motivated animus and aggression since the outbreak of COVID-19. Geoffrey Precourt, WARC’s US editor, offers an insight into a campaign that demonstrates how the marketing industry can work together to push back against this prejudice.

“Back in April,” recalled Maria Lee, an associate creative director at Goodby Silverstein & Partners in San Francisco, “we saw a spike in very alarming, hateful attacks against the Asian community.”

A common spur for these incidents, which occurred across the United States, was that China was the point of origin for COVID-19 – a view that quickly morphed into racially-charged language, as propagated by President Trump, and echoed by any number of other blowhards.

“My family is Korean Canadian,” Lee told an online Asian American Marketing and Advertising Townhall, “and, like countless other Asian families, we were targeted not once, but multiple times. 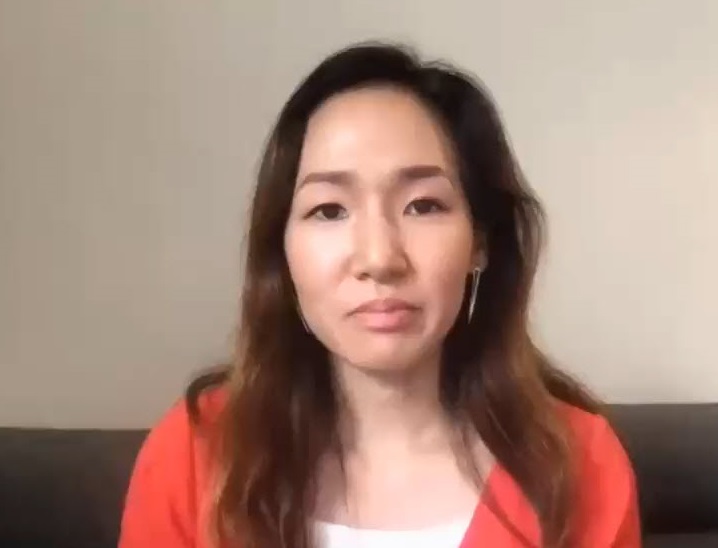 “I was angry. But my team and I wanted to find a way to convert this anger into emotion.”

In the isolation of a California quarantine, there were necessary limitations to a volunteer program that would try to beat back the public cruelty. But there was also “a sense of urgency” to this mission, noted Lee.

“As we dove into research,” she told the online gathering convened by the Asian American Advertising Federation (3AF) and the ANA Educational Foundation (AEF), a unit of the Association of National Advertisers (ANA), “what we found out is that the root of this problem really lies in the language that people are using to refer to the virus – ‘Kung Flu virus’, ‘Chinese virus’, ‘Slanted-eye virus’, ‘Rice rabies.’”

By slapping such offensive names on the pandemic, Lee continued, “people were giving the virus a nationality and adding a cultural layer to the deadly pandemic.”

The hate-speak, in turn, “normalized the scapegoating and stigmatization.” And the real-life impacts of these toxic words were extremely pernicious: “We saw an over-900% increase in hate speech against Asians.”

Further research tracked the source of the abhorrent chat to social media – and, specifically, Twitter. “Those words don't just disappear into the abyss,” Lee asserted. “They're hurting your doctors, nurses, friends, neighbors, and colleagues.”

Her team at Goodby Silverstein responded to that insight with an innovative solution: a Twitter bot, powered by artificial intelligence (AI), “that responds to these racist hashtags with videos featuring Asian frontline workers who deliver a very personal, and educational, message around how these words that people are carelessly using do have a detrimental impact on our community.” 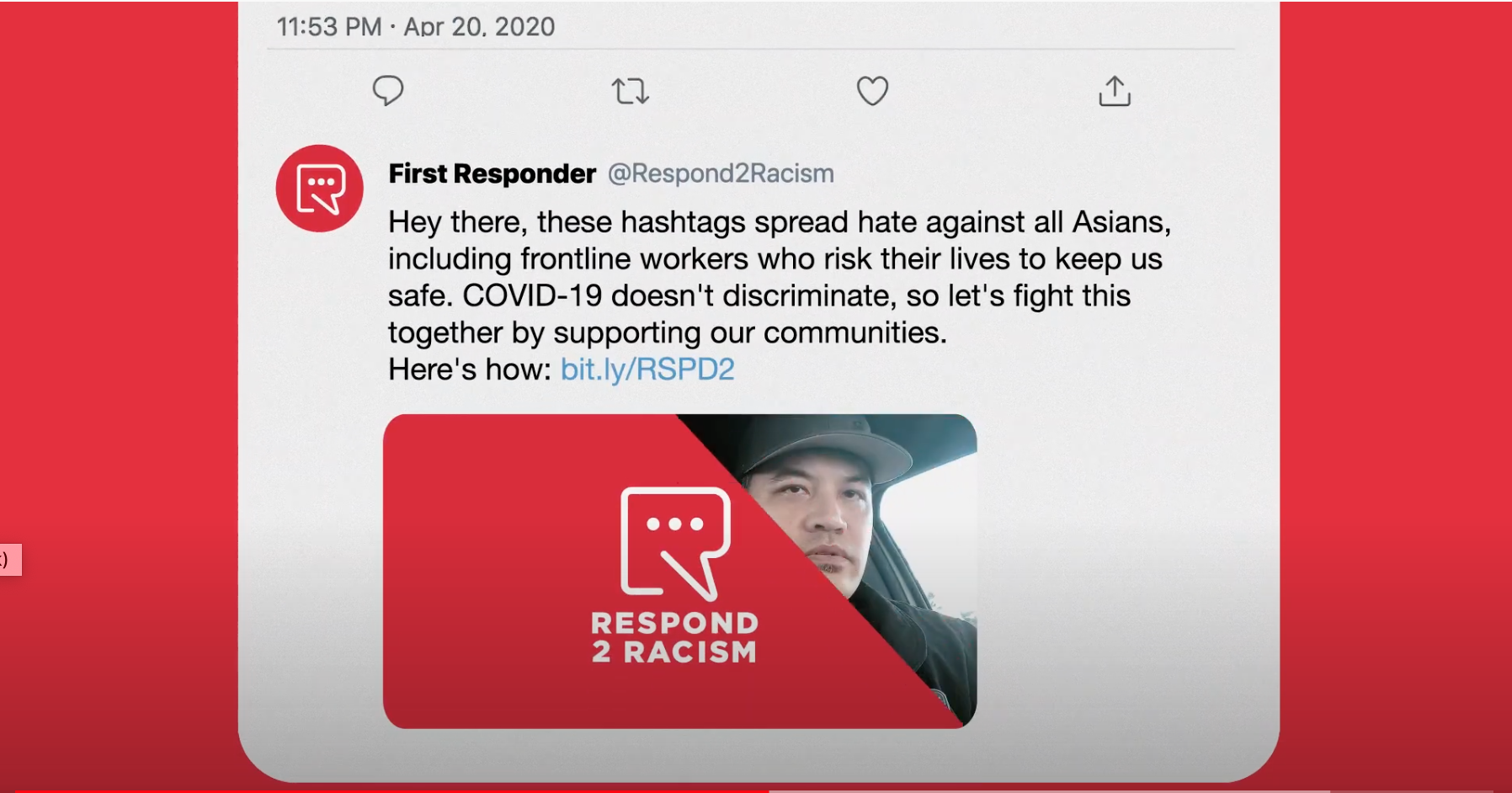 By countering noxious words with powerful narratives, she explained, the Respond2Racism campaign tapped into “storytelling to humanize the online interaction on Twitter and create a more empathetic experience.”

And the bot also has a life of its own, with the ability to respond, comfort, and advise.

Explained Lee, “One of the things that we learned in research is that people oftentimes just don't know how to step in and help a victim in a safe, effective manner. Given the volume of these hateful terms that are being published every second online, it just made sense to create a bot that's able, 24/7, to respond.

“It never gets tired, it's scalable, and it’s educational.”

The lessons are repeated in a dynamic Respond2Racism website... 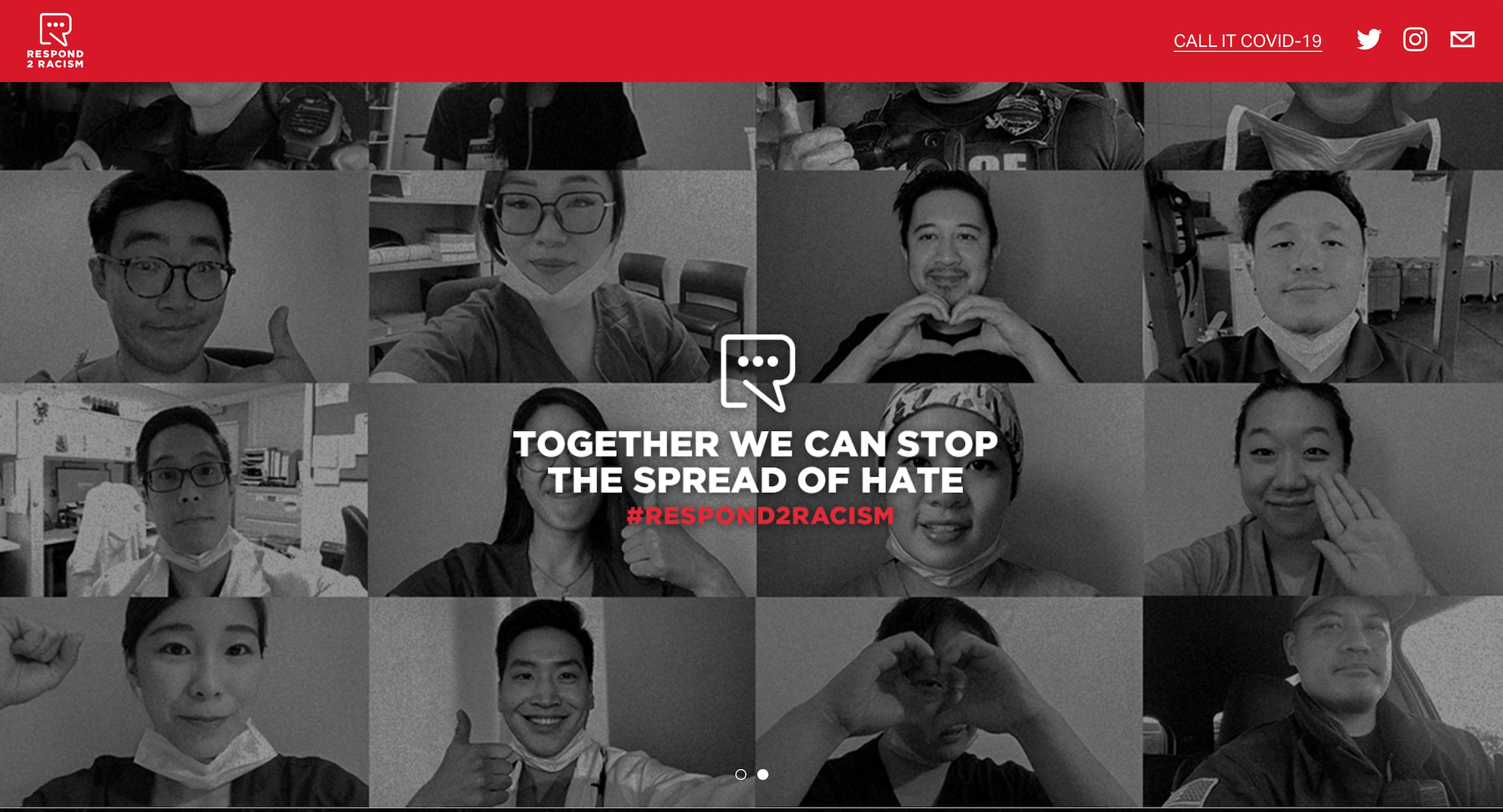 … which offers guidelines for responding to racism, be it in-person or online, alongside ways to express support for the Asian American community.

Even as the hate speech continues, Lee told the Asian American Marketing and Advertising Townhall, “ I'm incredibly proud of my team – this tiny group of volunteers – and what they've been able to accomplish together. I can't help but think about, if we all collectively work on this, the impact and even greater change that we can bring.”

And that work is so important, she demonstrated, that it will come from not just one team at one agency, but a community of marketers. “Next week, I'm connecting with some folks at Wieden+Kennedy, to brainstorm on what we can do next to respond to racism,” Lee said during the Townhall, which was held on July 21.

“The fact that these two competitive agencies can come together, unite and rally around this great cause is amazing. We have two of the best weapons in this fight against racism: creativity and natural problem-solvers.

“We can come up with even more great ideas to tackle this issue. But we need the right brands, and partners, and leaders to step up and support us, whether that be in the form of allocating resources or helping us to spread the word.”

She also proposed a longer-term, broader-based initiative – a concept that a deep dive into the workings of social media pointed towards. “One of the things that I learned working on the Twitter bot is that it's extremely difficult to train AI to identify hate speech.”

Such a situation, she continued, is “something that all social-media platforms are really struggling with.

“Instead of playing the blame game” and excoriating the various platforms for their failings, Lee asked, “What if we all offered to put our heads together to help these social-media giants find an algorithm that can help all of us get a more permanent solution?”

That communal spirit applies to the Respond2Racism campaign she has spearheaded, too “Respond2Racism is an open platform. I would love to see more brands, and more agencies, collaborate with us,” Lee said.

“Join us so that we can continue to respond to racism against …. marginalized groups, now and in the future.”