Recession is good. It does good. “Why waste a good recession”?

The key is to treat recessionary times as a 'call' to think like you have never thought before, and not like a storm where you duck and wait for the dust to settle down. This piece brings out why you should be 'riding high' on the 'low'. It is aimed at infusing enthusiasm about a bright future and getting them to believe slow down does what boom time can only dream of doing, it fosters innovative thinking and changes the world and it is a good time to be young and doing things in today's environment.

It is a great time to be talking about lessons to managers. Great time? Most of you are thinking “But isn't it an economic downturn? A slowdown? And the dreaded R word …recession?” Well yes. It is and that's exactly why I am saying it is a “great time”.

But give this a thought, when did the “development of the American railroads, invention of the automobile, invention of the electric light, the telephone, the phonograph as well as a great many other products based on electricity” happen? It was during the period 1866-1896…a time in American history that was a long period of declining prices…an economic depression! Was this long a bad period in American economic history? Not exactly. It was a period that shaped the modern world by some serious inventive thinking. It was during this period that the United States moved into the economic leadership for the world.

So, as we are emerging from the slow down, I would like to leave a few thoughts on why recession is good and that we should not fear it, but make the most of it to become successful managers and leaders of tomorrow.

For one, it dispels the myth that only money breeds' money. The truth is real and legitimate difference is made by a great imagination!!! Innovative and inventive thinking is what is teased out in recessionary times. Money is only the means. Limited resources challenge us to put them to better use and that is what leads to path breaking discoveries. Good manager think with their brain and not their wallet. (An example, google had no clue where revenues would come from for the first 3 years of their existence before they went on to become a 86 billion dollar company.)

The second learning that makes great managers is not accepting mediocrity. Economic slowdowns force businesses to only invest in the best projects. So there is no room for mediocre thinking, the environment will put to test the best and only the best will see the light of the day.

The third important thing that good managers do, is take risks and only in challenging times you know who has taken risks…like the famous quote by Warren Buffet, it's only when the tide goes out that you learn who's been swimming naked. To say that keeping your head up for opportunities and taking risks does separate the men from the boys… ( Example- to say 'daag acche hain' when the category is all about damming stains is a brave thing to do)

One of the most exciting things about a slowdown is that it fosters entrepreneurship. Most big guys are afraid to invest in new ideas and it is strategic to seize the opportunity before others show up. Smaller resources are more available and if there is a big idea, it is just the right time, so start ups get a head start

And in the world of communication, they say “When times are good, you should advertise and When times are bad, you must advertise.” Conventional logic says advertise during economic expansion and cut down during a recession. The reality says otherwise…a research study found that aggressive recession advertisers increased market share 2 ½ times the average for all businesses in the post-recession.

Apart from the numbers, there has never been a better time, simply because it is time to challenge. Challenge conventional thinking, conventional practices, a time when only creative thinking can pick up the pieces and create a mosaic.

Take a case of showcasing New York's street culture. Street performers were brought together to create a new album, they performed around town, the recordings were put on internet and it created a viral frenzy. Completely innovative, never done before, work that is truly game changing.

Agencies can go as far as creating content, creating programming and creating new media. And in the virtual world the ultimate test of creativity is 'if the idea isn't fantastic, people won't click on it' they will just move on…incredibly challenging and what a creative high!)

Smart thinking in recession time to use the power of internet to prove the potency of the idea, to a deterrent and scared client

It is in trying times that communication partners can persuade clients to be brave and to take risks, because in any case conventional logic won't do in chaotic times. A time when integration is most critical and clients will treat agencies like close aides and partners.

And of course through history we know that communication has a huge impact on human minds. Many a war was lost due to low morale of people led by negative sound bytes. It's not just about selling jeans, soaps and powders, its about contributing to society, influencing mindsets and making a difference. When else would influencing sentiment mean more than in times of recession?

Hardly surprising that in the uk, with the collapse of financial services, all creative industries are still holding ground…be it filmmaking, gaming or advertising.

And on the lighter side, recession makes you bond better with family, makes you a better person and what's more it gets people to marry for love. 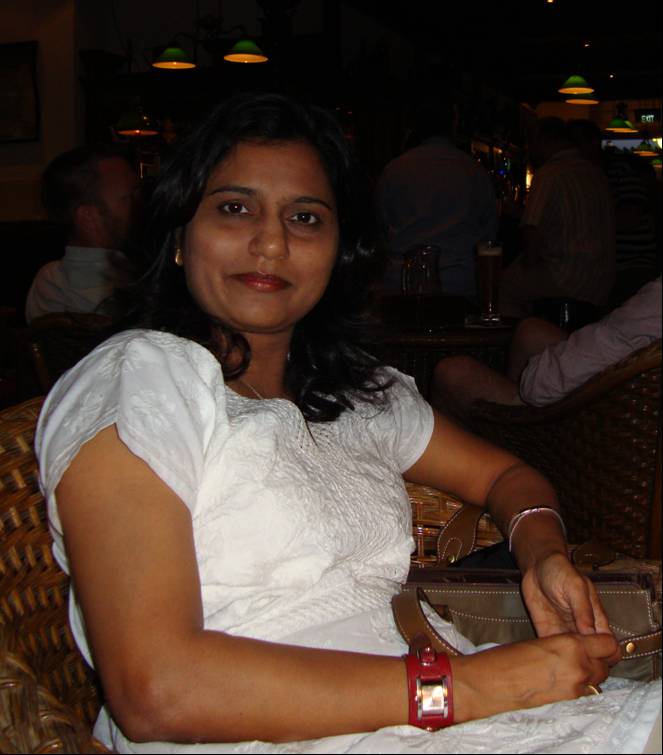