Last week we started sharing our favourite Warc content from this year – each piece chosen by a member of the Warc team. We've carried on this week, with five more great pieces making the cut.

Stephanie thought this webinar – based on a report of the same name – was great: "My favorite webinar was definitely The Programmatic Primer. Ted managed to explain it so well and in such an interesting way.".

Paddy Power, the bookmaker, uses controversial, cheeky ads and stunts to catch people's attention and make them laugh. Its World Cup 2014 campaign was in the same style - including this picture that got people worried about deforestation:

This hot topic was popular with the Warc team (and our subscribers!) As shoppers become increasingly dependent on their mobile phones, how can retailers make the most of mobile technology to engage them? This article tells you how.

New-boy Dan said: "It was the first piece of content I looked at on Warc and I love the way it tackles all of the negative press about McDonalds head on, not many campaigns or companies do." 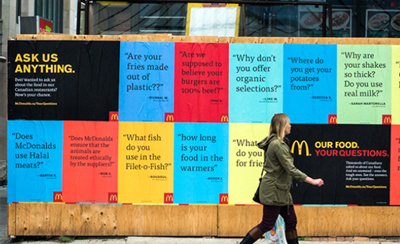 Bindu said: "We love this for obviously childish reasons". And who can blame her? 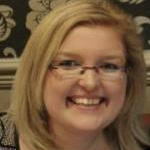