On February 7th, the National Football League’s Tampa Bay Buccaneers and Kansas City Chiefs will take to the field for Super Bowl LV, the 55th of this annual contest of sport, and a signpost of American culture that is recognized globally. During it, brands will take to the air to deliver a full spectrum of feelings, entertaining us with celebrity-studded spots, stirring us with sentimentality and connecting with our values.

In many ways, I expect Super Bowl LV will be a hope-filled hint toward normalcy after twelve months that have been anything but normal. We’ll enjoy the flex of advertising’s creativity as a final mea culpa for the endless “in it together” montages from last spring. I suspect we’ll see a refreshingly broader tonal range including funny, playful, provocative, optimistic, and inspiring.

As we take in the game and the ads, though, let’s remember it takes more than big, game-day messages to build brand connections and move culture. Brands need to show up in daily deeds, and authentic action with a willingness not only to move with culture but even to push it forward.

During the endless interwoven news cycles of 2020, the fact that culture and US sports brands have been doing this may have been lost in the rapid-fire headlines. So, before the first commercial airs on game day, consider how sports brands have been pushed, and in many cases pulled, forward – slowly building a more diverse, inclusive culture. Let me count the ways.

Last June, NFL Commissioner Roger Goodell released a video supporting the aims of Black Lives Matter and acknowledging the NFL had been on the wrong side of history. The video apologized for the league’s ban on taking a knee during the national anthem as an act of peaceful protest. While I’m more than tempted to criticize the NFL for taking so long, I’d rather watch them finally get it right. This reversal of position is due to the actions of all those who participated in Black Lives Matter marches, in the players (football’s employees) who put their careers on the line, led by Colin Kaepernick, and by brands who bravely joined in support early, like Nike. The end result is that during Super Bowl LV, we will see players stand or kneel as they choose in line with their beliefs. This is what “forward together” looks like. 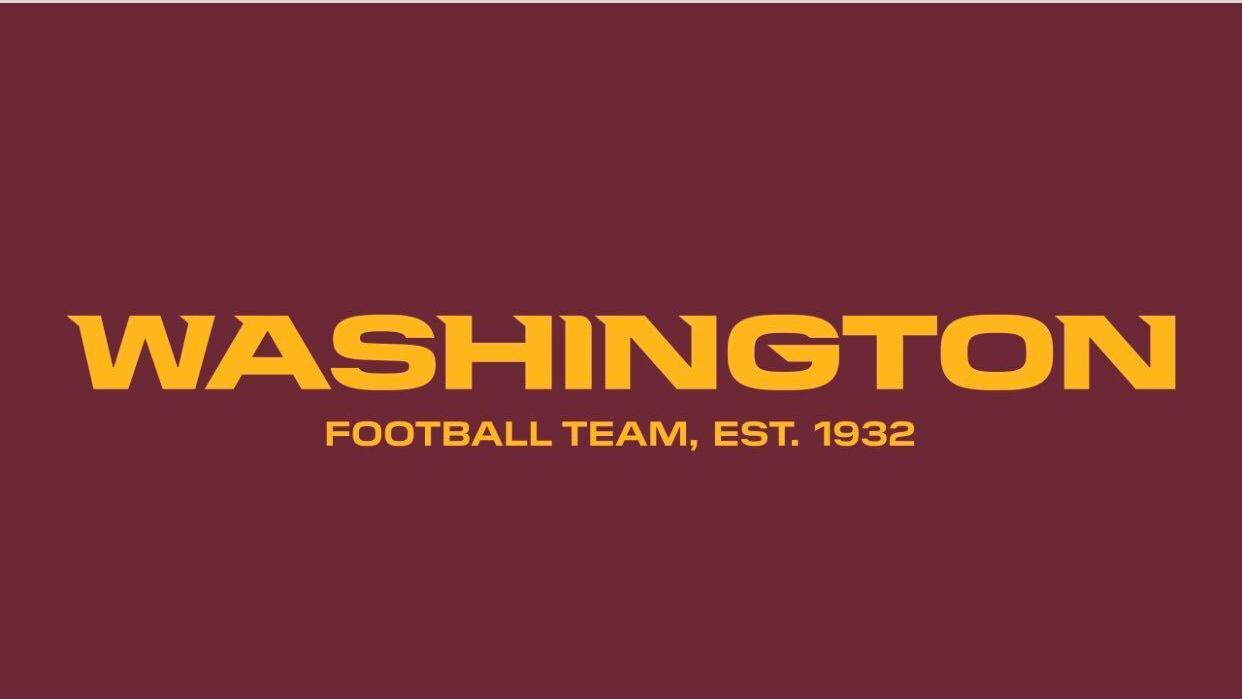 In July, the NFL’s Washington Redskins became the first of several sports teams with racially insensitive names to commit to change, when it became the Washington Football Team for this season, pending a decision on a less generic (and less insensitive) name. This change was driven by consistent and intense pressure from everyday people and the actions of several brands, especially FedEx, whose name is affixed to the stadium where the team plays. As a key sponsor, FedEx was able to force the issue against the long-standing resistance of the team’s owner, Dan Snyder. Nike played a role too, pulling the team’s Redskins merchandise from its website, despite the fact Nike is the NFL’s official apparel sponsor.

Major League Baseball’s Cleveland Indians are another team which has committed to a name change, making the announcement last month. Other teams, like the NFL’s Kansas City Chiefs and the MLB’s Atlanta Braves have resisted name changes but renounced and now ban fans from donning racist appropriations of ceremonial headdress and face paint. While I believe some of these actions still land steps short, they are at least falling in a forward direction.

On game day, there will be the predictable pyrotechnics as the Super Bowl teams exit their respective tunnels and enter the stadium, but there will be another reason for fireworks. Sarah Thomas will become the first woman in Super Bowl history to serve as a down judge when she steps onto the field along with her all male counterparts.

This glass ceiling-shattering step in the Super Bowl is echoed by actions of other sports team brands this past year like the MLB’s San Francisco Giants, who brought on Alyssa Nakken as its first female coach and Kim Ng, who made MLB history as its first female General Manager when she was hired for the position by the Miami Marlins. The force-pressuring progress was fueled by fierce women, fans, and brands that stand with them. While gender inequality, especially in representation and compensation, is still astronomically unbalanced in sports, these signposts are markers of forward progress and hope. It’s no coincidence that one of last year’s more popular Super Bowl commercials was a 60-second spot from Microsoft, which focused on Katie Sowers, the first woman to ever coach in a Super Bowl. The cultural moment is at hand.

We are in a time where we suffer from physical and psychological disconnection, where society has armored up and conversation and understanding has shut down. Although these are divided and difficult times, there are many reasons for hope and optimism.

In fact, I’d argue that a GPS aimed at the hope of finding common ground in America would likely highlight sports as a key landmark on the map.

I know from first-hand experience that Wisconsinites across the political spectrum will come together to talk about what the heck happened to the Green Bay Packers this past weekend and why Head Coach Matt LaFleur called a field goal instead of trusting Quarterback Aaron Rodgers to lead the team to a game-saving touchdown and a berth in the Super Bowl. Genuine brand connection has the potential to transcend religion, gender, age, race, and even political affiliation.

This Super Bowl Sunday, I will be thinking about what sports brands, and brands in general, can do in 2021 through both their words and their actions to help us forge closer social bonds, increase collective empathy, and move American culture forward, together. The stunning supernova poet Amanda Gorman, who delivered her poem, “The Hill We Climb,” at the inauguration, said it best: “There is always light if only we’re brave enough to see it. If only we’re brave enough to be it.” 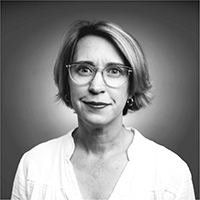 Christine Wise, Chief Strategy Officer at DNA, is a rabid Packer fan living in the heart of Seattle Seahawks’ country and working to make love between people and brands.
Get a demo
Topics
Send feedback