Much has been written about how agencies have a youth bias. Both in terms of our own staff make-ups, as well as the audiences we target. Millennial and Gen Z briefs dominate our output, to the detriment of work that engages older people.

This seems nothing short of neglectful given – as this article by Campaign points out – over-50s make up a third of the UK’s population but hold 80% of its wealth.

Not only do older audiences have far more money (and spend it at higher rates than younger people), they have more free time on their hands, and a smaller roster of brands vying for their attention.

Yet to many marketers they might as well not exist. As Alex Murrell wrote, only 5% of advertising dollars are targeted to adults 35-64, which is to say nothing of over-50s, who are practically invisible in the advertising landscape.

So when looking at some of the best work that emerged from last year’s WARC Media Awards’ Partnerships & Sponsorships category, it was encouraging to see a number of ideas that bucked this trend, and spoke to older audiences in new ways.

Lloyds Bank had a market-leading banking app, but its older customers weren’t engaging with it. To drive uptake, the bank partnered with newspaper The Daily Telegraph to create a series of crossword-style ads which revealed the app’s features as answers, engaging the viewer with a clever campaign that rewarded their intelligence.

As a result, 56% of readers went on to visit the website and 44% went on to download or use the app, an outstanding result given it had previously been impossible to even get close to double digits. 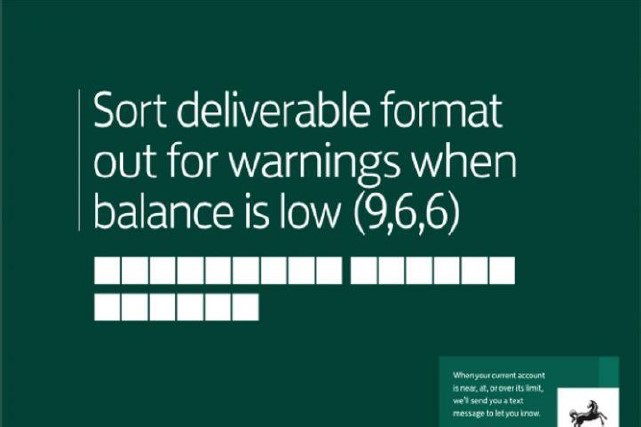 It shows that clever media targeting can work creative miracles. This campaign had a laser-like focus on the mindset of older Telegraph readers – ten times more likely to do crossword puzzles in newspapers than the rest of the UK.

It was encouraging to see this done for a tech product. We often fall into the trap of infantilising older people when talking about technology, so appealing to their intelligence was a natural way of piquing their curiosity.

Finally, we have all heard a great deal about campaigns that engage with people’s System 1 thinking and instinctive decision making.

But this campaign showed that System 2 thinking can reap great rewards, too. Revealing the app’s features through thought-provoking prompts called on a bit of rational thinking on the part of the audience.

The result was higher dwell times and a stronger nudge to the desired response.

Fashion and beauty brands have always been focused on youth. But L'Oréal Paris bucked this trend with The Non-Issue: a special edition of Vogue magazine that disrupted the gender-based ageism that permeates the industry, with 80 pages of fashion and editorial content entirely made by and dedicated to women over 50. 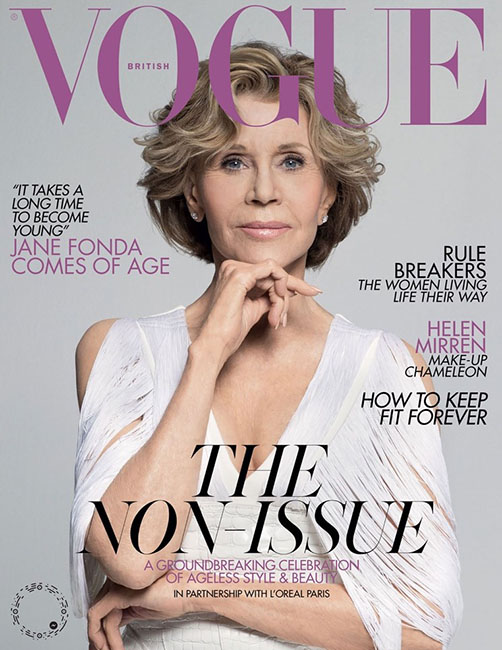 The Non-Issue received more coverage than any other September issue ever had, attracting over 40,000 new readers to the magazine and showing the world is ready for new perspectives around ageing.

Here L'Oréal Paris shows us that even if you target older people it doesn’t mean that other demographics will shy away.

In this case, by championing female empowerment among older women, the brand actually cemented its relevance in the hearts of progressive women in their 30s.

For many elderly people, charity is something that unfairly carries with it a sense of shame, with their self-esteem getting in the way of asking for help.

Beit Al Baraka’s solution? A card powered by partnerships from local Lebanese businesses and financial sponsors that allowed ‘orphaned’ elderly people to pay for everything they’d need in their lives. 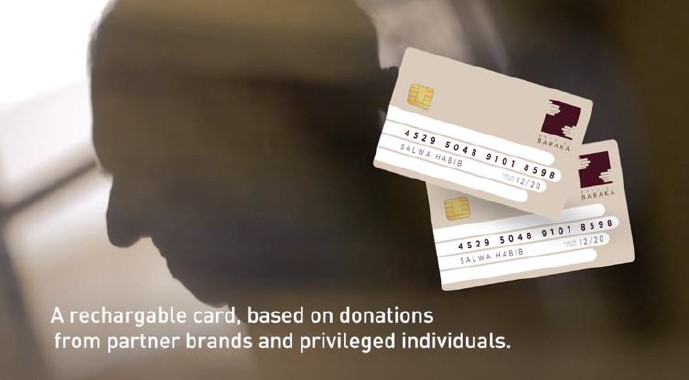 An entire ecosystem was created to foster care for these elderly people, including a supermarket, home renovations, and access to medical aid.

This meant that when they spent ‘points’ on this card, they didn’t feel like they were asking for a hand out and were able to access the help they deserved. The brand overcame budget challenges by using a wide variety of partnerships, and importantly, has created a long-term solution rather than a one-off activation.

Nearly 300 elderly families in Lebanon have since been helped by this card, making their lives easier without sacrificing their strong sense of independence.

These campaigns all teach us different lessons, but one thing they have in common is the simple importance of understanding and respecting your audience. It shouldn’t be a radical idea in 2021 but – just like the rest of us – over-50s want to feel empowered and respected, not talked down to. Sadly, much of the advertising they see does just that.

Whether that’s through something as simple and playful as filling out a crossword, or something more serious like charity, media partnerships that speak to them as equals, engages with their intelligence and humanity, and meets them where they already are, can go a long way to winning over this underrepresented group.

Hopefully we will see much more of it in the years to come. 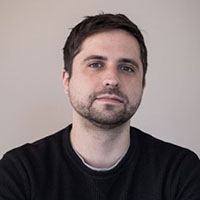 Jack Murphy is a senior planner at Boys + Girls.
Get a demo
Topics
Send feedback