Many of the winners of the 2020 North America SABRE Awards show how to tackle different forms of bias, prejudice and discrimination. With the Black Lives Matter protests continuing around the world, they make for an extremely topical collection of work that whole-heartedly embraces brand activism.

Toiletries brand Dove activated its brand purpose of celebrating every woman’s unique beauty by creating the CROWN Coalition. An acronym for Creating a Respectful and Open World for Natural Hair, the advocacy mission aimed to end discrimination towards black women who choose to wear their natural hair texture.

After a study revealed the unsettling reality of natural-hair discrimination in the workplace, Dove partnered with 55 organisations in the social justice, business, legal and education sectors to pass the CROWN Act. Protecting hair textures and styles historically associated with race, the legislation was enacted in three US states and inspired the introduction of similar acts in 15 more. The initiative led to 35 grassroots events, earned 860m media impressions, and won a Gold at the North America SABRE Awards. 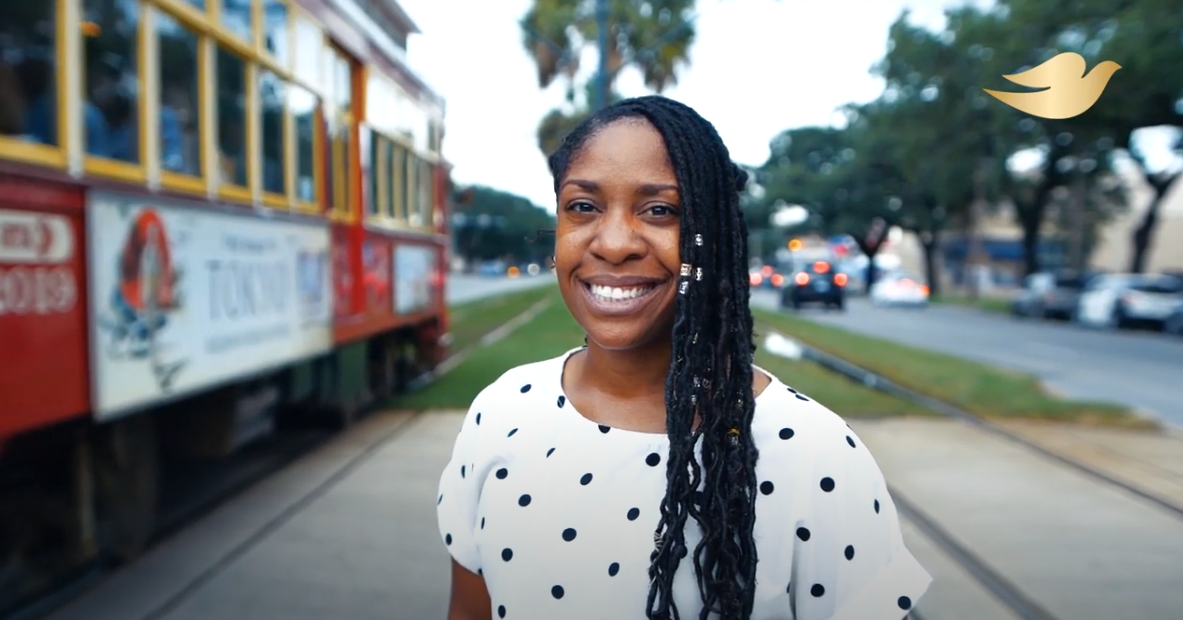 In recent years, Mattel’s Barbie has worked hard to reposition as a brand promoting diversity, inclusion and gender equality. Following the strides of 2018’s Imagine the Possibilities, its 2019 Gold-winning SABRE campaign also looked to empower girls to achieve their ambitions.

The brand identified what it dubbed the Dream Gap: due to cultural stereotypes, implicit bias and media representation, girls start to lose confidence in themselves from a very young age. For its 60th birthday, Barbie launched the Dream Gap Project, which raised funds for organisations invested in girl empowerment. It created two new lines of dolls – one representing women role models from all over the world, the other celebrating careers in areas that are still underrepresented by women – and donated $1 from each doll sold to its partner organisations. 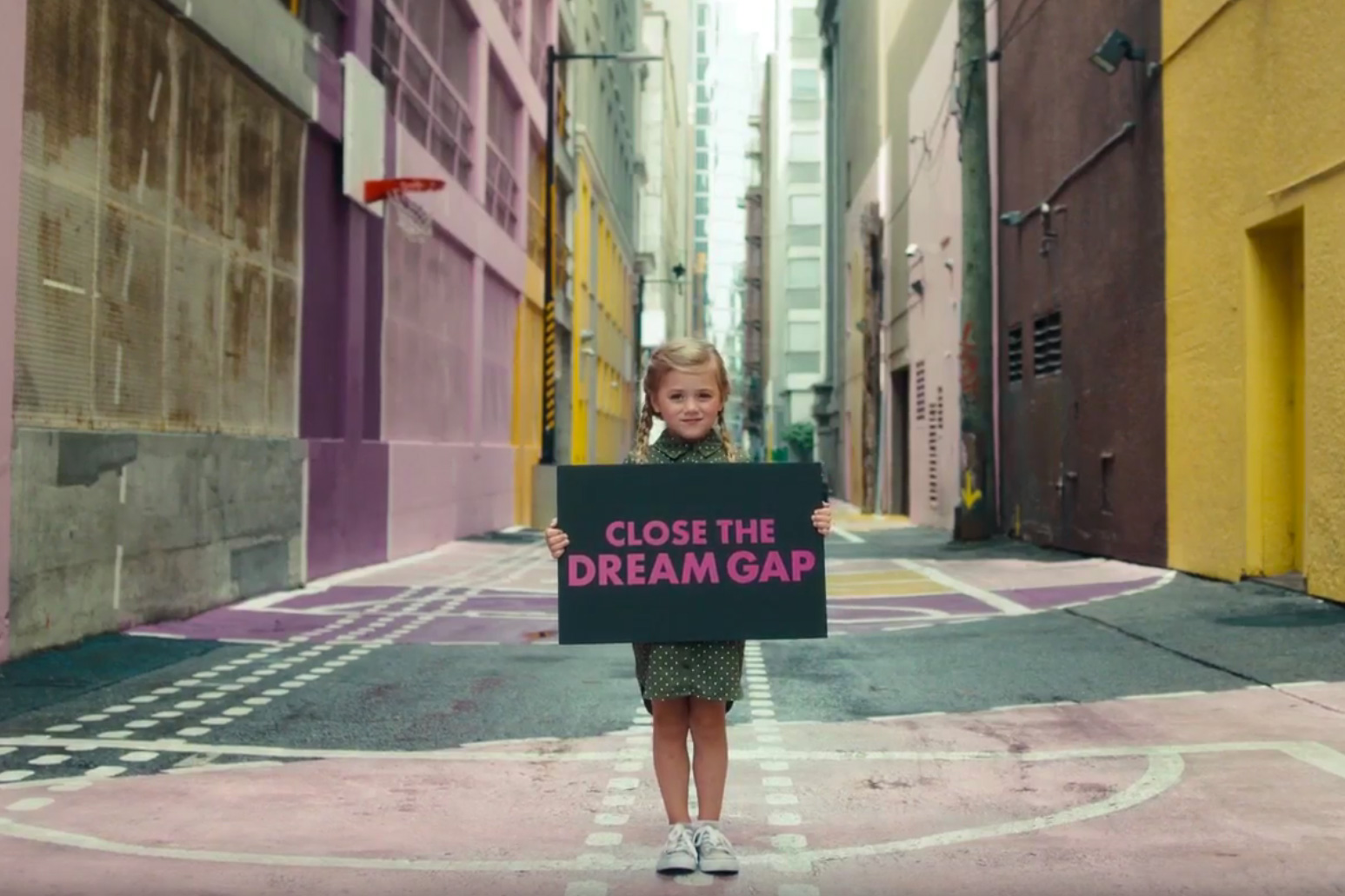 Events and vlogs drove further awareness of the need to level the playing field for girls, leading the Dream Gap Project to raise $250,000 in donations, all the while delivering worldwide sales increases for Barbie.

If whiskey and beer have traditionally been portrayed as ‘manly’ drinks, Johnnie Walker and Budweiser were two winners which ditched stereotype-laden communications to instead promote gender equality. Building on its 2018 Jane Walker Edition, which celebrated women’s achievements and progress in gender equality, Johnnie Walker partnered with the 2019 Women’s March. It created artwork inspired by organisations championing women leadership and showcased it at a New York exhibition, which was introduced by a panel discussion ahead of International Women’s Day.

The exhibition attracted more than 24,000 attendees, leading Johnnie Walker to earn 46% share of voice in its category and win a Diamond SABRE Award. 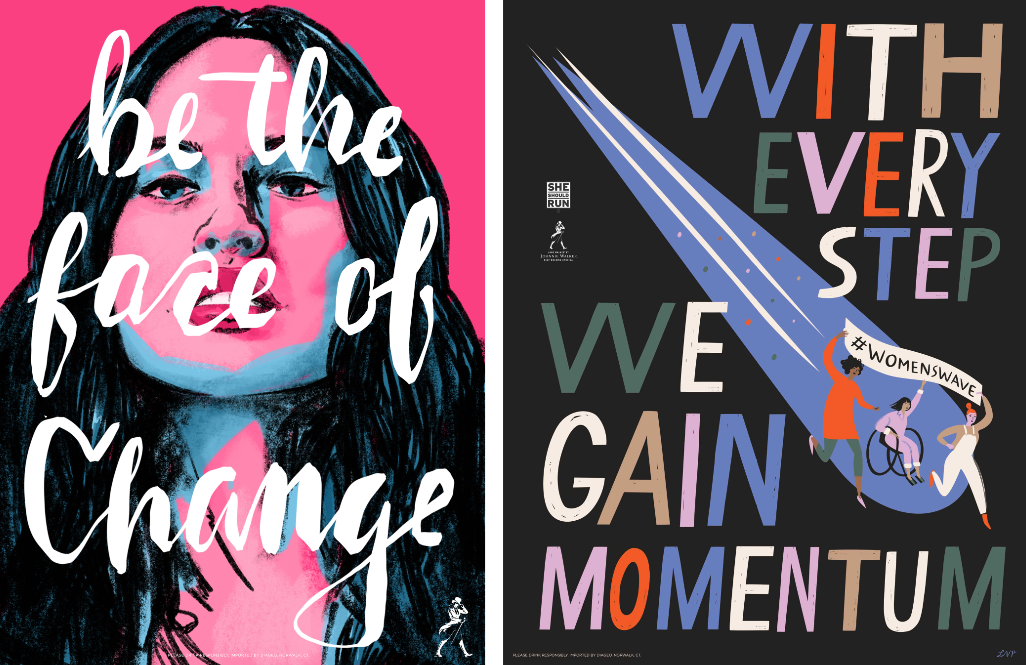 Meanwhile, Budweiser sponsored the National Women’s Soccer League to shine a spotlight on the underrepresented US women’s national team. Despite the team being the best in the world, football fans were switching off after the World Cup, which resulted in a lack of sponsors and spotlight for the women’s league. An open letter in The New York Times encouraged football fans to watch the national women’s team, while print ads called out brands to become sponsors. 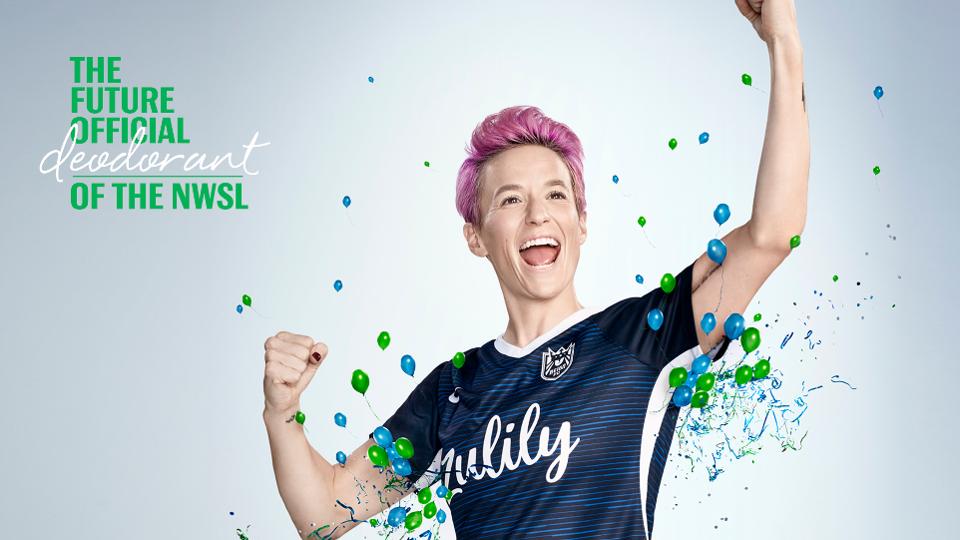 After the campaign, game viewership increased by 45% year on year and more than 25 brands expressed interest in sponsoring the National Women’s Soccer League.

In the aftermath of Me Too, with traditional notions of masculinity under attack, shaving brand Gillette realised it had to be part of the conversation if it wanted to regain relevance among millennials. It launched a provocative film which ended with the question, ‘Is this the best a man can get?’ flipping the brand’s iconic tagline. Showing a variety of scenarios, where men were both victims and perpetrators of gender bias, the ad invited men to join the conversation, encouraging them to consider what being ‘the best’ really meant.

While the ad received a mixed response, with some accusing Gillette of attacking men at large, the brand did not back off and instead kept the conversation going through local gender-disrupting initiatives and donations to non-profits who work with young men. Since the ad was launched, Gillette has been experiencing double-digit growth in online sales and saw 77% of its core audience of millennials react positively to the message. The campaign won a Diamond SABRE.

Also looking to redefine notions of masculinity was nappy brand Pampers, which won Gold with its #LovetheChange campaign. The brand realised that, while dads play an increasingly hands-on parenting role, they are rarely given the resources to embrace it. For example, Pampers found that nine out of 10 dads had been in public restrooms that lacked a changing table, an issue that had been raised by Florida father of three Donte Palmer in a social post gone viral. To fight ‘changing table inequality’, Pampers partnered Palmer, singer John Legend and other dad-influencers, pledging to install 5,000 changing tables in male restrooms across the US and Canada. 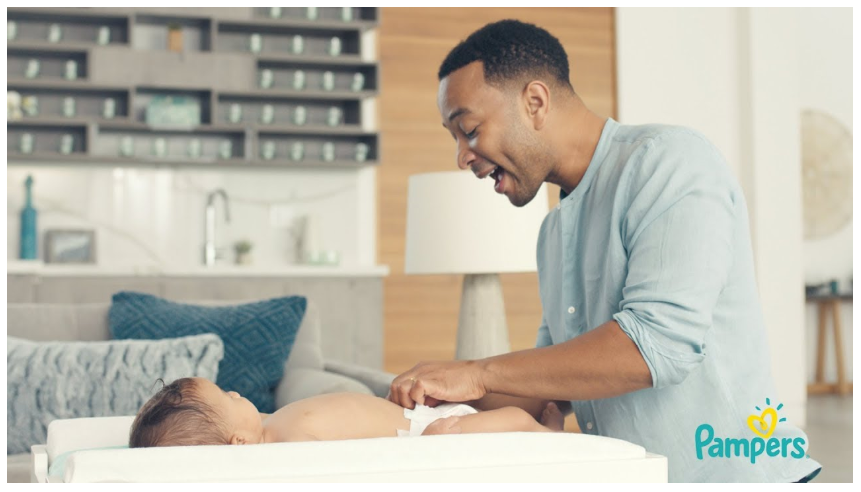 These winning case studies show how brands can stand up to racism, fight for gender equality and redefine outdated gender roles. And not only did they drive meaningful change, they also grew their businesses.

All winners of the 2020 North America SABRE Awards are available to read on WARC.