A judge at the 2021 WARC Awards for Media, Sonia Bouadma, Vice President, Rights Clearance and Licensing for Advertising at Greenlight, writes about the winners that used partnerships to enter cultural conversations.

Among this year’s WARC Awards for Media winners, we saw several examples of partnerships that enabled brands to successfully become part of cultural conversations. These brands all leaned into creative strategies that were backed by strong cultural insight. Each focused on an authentic partnership which matched the brand’s key attributes, characteristics, languages and environment, resulting in campaigns that had impact and resonated.

In the case of Pringles partnering Rick and Morty, the brand utilised the TV programme’s humourous, eccentric and cynical tone to convey its message. The Super Bowl ad led viewers to believe they were watching a regular Rick and Morty episode, before realising it was actually an advert when a character said: “We are trapped in a Pringles commercial.” 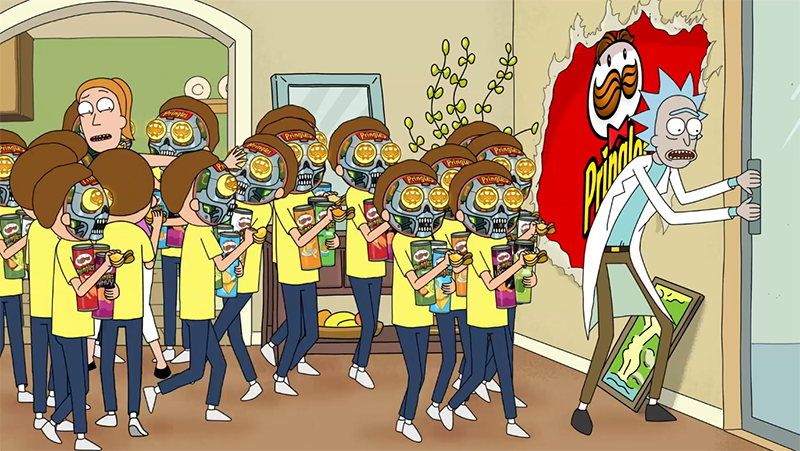 The creative campaign storyline was completely in line with the TV show, where characters can travel to other realities or dimensions – hence the confusion. Both viewers and characters were fooled into thinking they were either watching a TV show or they were the protagonists of a TV show. This is deep. The fact that the spot started with the characters watching a Pringles TV commercial when they themselves were trapped in one, is the ultimate ‘mise en abyme’, and very tongue in cheek.

What made this campaign a success was how the content created was authentically tied to the creativity and the quirkiness of the TV show. Therefore, fans of the show (i.e., the young adults that Pringles was targeting) related to the advert and the product in a significant way that was memorable.

In the case of the Lebanese Breast Cancer Foundation, the client partnered with an influencer known for traditional baking and utilised bread-making as a way to discuss a sensitive topic in Lebanese culture – managing to talk about breast self-examination without ever pronouncing the word ‘breast’. 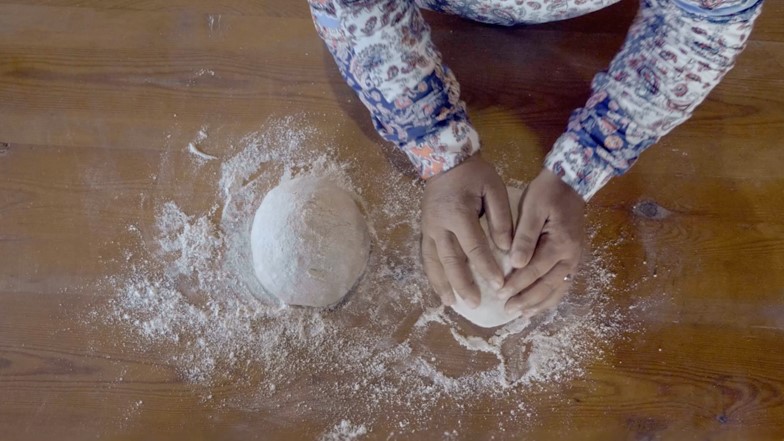 Meanwhile, the topic of Head & Shoulders’ campaign was the many different ways Vietnamese consumers pronounced its brand name, depending on the regions they came from. The brand didn’t shy away from acknowledging this reality but rather chose to celebrate the funny mispronunciations.

It is interesting how both brands managed to get their message across with two different ways of approaching an issue linked to language:

The way the Lebanese Breast Cancer Foundation adapted its communication medium to its target audience was smart: in an era where technology is omnipresent, it is refreshing to see brands utilising communication methods that are truly adapted to their audience – in this case bread wrapping paper and flour packaging.

From a partnership perspective, Head & Shoulders made the right decision to partner with influencers from different regions as a way to address the different pronunciations. Utilising hyper-local influencers helped the audience connect to the campaign more and helped the message resonate in each region.

The key to Head & Shoulders’ success was its ability to laugh at itself as a brand. Pringles’ campaign also had this self-deprecatory element which made it a funny and successful campaign. After all, how many brands would be brave enough to create a spot the main characters don’t want to be featured in?

In the case of Head & Shoulders: how many brands would want to communicate around a brand weakness? The answer is smart brands: the ones who see the value of turning a weakness into a strength and see the opportunities in utilising humour to raise brand awareness. 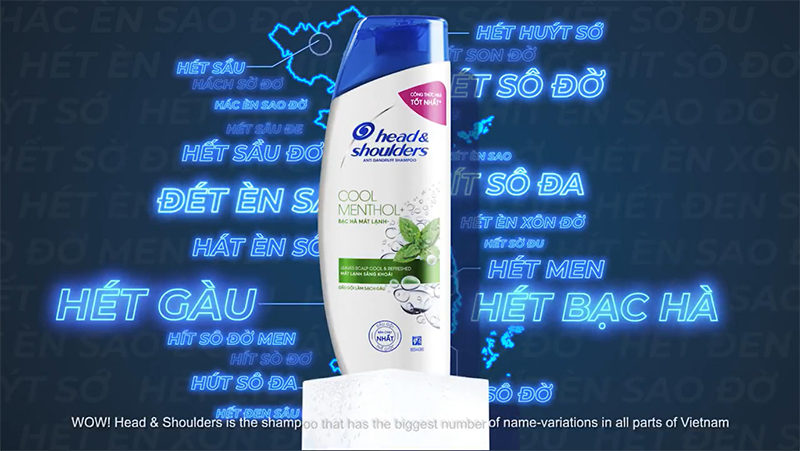 In addition to creating content focusing on the different brand names, Head & Shoulders went one step further by asking consumers to share their mispronunciations as a way to create engagement, sustain the conversation and also amplify the campaign. When brands do acknowledge that consumers do misuse their brand name and don’t get offended by it, it helps them connect with their audience. In France, supermarket Carrefour recently started using the nickname consumers gave to the brand – ‘Carrouf’ – into its radio advertising, proving it listens to its consumers.

Deutsche Telekom’s What We Do Next campaign was interesting from a talent and influencer perspective. Although the brand enlisted the help of star influencer, Billie Eilish, it went one step further by also associating with Gen Z influencers with inspirational stories. Since the campaign appeared across several European markets, it paid off for the brand to associate itself with influencers from those markets, making the activity more localised.

By asking Gen Z influencers to create content about diversity and inclusion, a topic close to their hearts, the brand created an authentic and organic campaign, whilst still delivering its message around connectivity. The association made perfect sense: Deutsche Telekom is all about connecting people, and Gen Z influencers are all about connecting with their audience through technology. 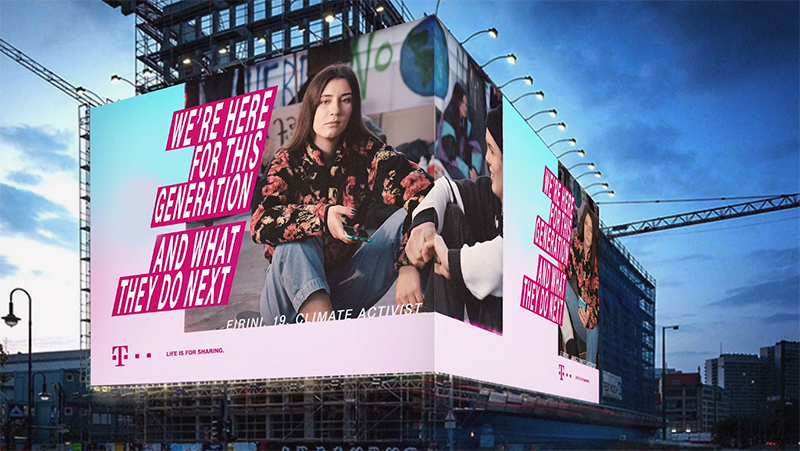 These brands utilised their means, reach, strategic partnerships and power, to bring about social changes or to solve real issues. If advertising and partnerships can do this with a single campaign, then that’s inspirational advertising. 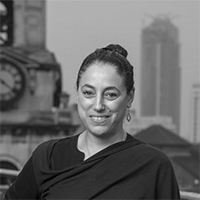 Sonia Bouadma is Vice President, Rights Clearance and Licensing for Advertising at Greenlight.
Get a demo
Topics
Send feedback