Joanne Lao is CEO, TBWA Greater China and is judging the 2018 WARC Prize for Asian Strategy. Here, Lucy Aitken, Managing Editor, Case Studies, talks to her about how China is rewriting the rule book for retail and tech and why Chinese millennials are such a powerful economic group.

You have been with TBWA for nearly two decades. What is it that has kept you loyal to the network?

Firstly, the culture. Disruption gives people permission to invent, break the rules, experiment, fail fast and be curious. Secondly, I joined in 1996 when the network in Asia was in in its infancy so it was like working at a startup. I was able to be part of the team that helped shape the agency network and build that disruption culture. In 21 years, it’s grown from a small agency network into a major player. Thirdly, we have incredible people at TBWA who are genuinely smart and who I want to work with. People are a very good reason to stay with a company.

Your previous roles were in the travel industry. How would you relate the changes within that industry to the changes in the communications industry?

The critical impact on most industries has been the dramatic tech changes that have happened in the last two decades, from the dotcom boom to today, where everything can be so customisable and personalised. That change has impacted everyone, but the one thing that hasn’t changed is that you still need to understand markets and consumers to be successful. In our business, there are more opportunities to customise, personalise and talk to people. In hotels, there is more data than ever on consumers, whether they’re booking a room or ordering from a menu.

You were heavily involved in establishing TBWA's Digital Arts Network (DAN). Tell me about how that works alongside the main agency and the kind of work it does.

I can only speak for Greater China because the way we treat digital in different parts of the world depends on the market. We don’t have clients here where we don’t do some digital somewhere so DAN is embedded into the main agency through production, strategy teams, account management and business leadership. We have embedded digital experts inside those teams so that feels right for this part of the world, that model has proved right.

China’s brands have been growing steadily: the BrandZ Global Top 100 now includes 13 Chinese brands, up from just one in 2006. Will this growth continue?

On that chart, JD.com is a really interesting example. 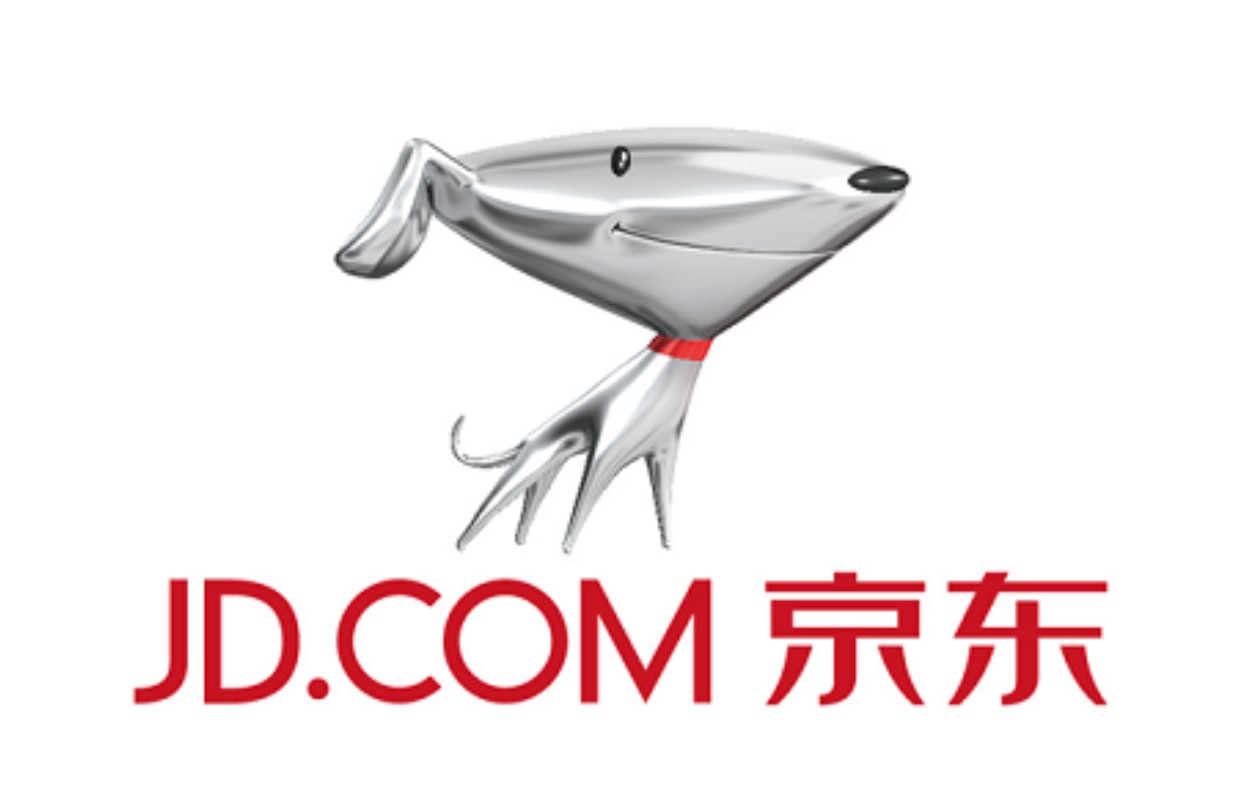 We’re one of the roster agencies for that company that started out as an e-commerce player and is now doing a lot of work in the new era of retail in China which will see online players going offline and offline companies going online. JD.com is really shaping the new retail era in China and is the biggest riser in that report. Then there are companies like Didi Chuxing that acquired Uber in China and has been expanding around the world and is now in Hong Kong and Australia. And there are big telecoms brands like Xiaomi and Vivo that are trying to go global.

Is it mainly retail and tech companies pioneering that growth?

Yes. Companies like Tencent and Alibaba have pioneered a lot in tech. There is a huge pride in China today and it wouldn’t surprise me if more consumer goods retail brands started to make inroads into global markets too.

How important are influencers to brands wanting to grow in China?

Brands want to achieve quick awareness and there’s an assumption that, if you go to market with someone that people know, awareness will shoot straight up. If you have influential celebrities, their own media channels or social channels already have huge reach so they become an ad channel in their own right. While influencers continue to be popular, there’s a question over whether they’re being used in the right way. Sometimes you see a celebrity endorsing 10 different brands, so you have to question the impact of that.

Chinese millennials – now 22% of the population – are the new ‘super consumer segment’ in the global economy, particularly for luxury brands. Would you agree with that?

Every brand recognises the economic power of the Chinese millennial group. They are part of the rising middle class and are travelling, connected and want new experiences all the time. There are 400 million Chinese millennials aged between 20 and 46 and 90% of them are on smartphones. Because of China’s one child policy, they have lots of people looking after them so two parents and two sets of grandparents. The numbers are phenomenal: McKinsey in January 2018 claimed that 20% of Chinese millennials were trading up to more expensive brands versus 7% in US and 12% in Germany.

The WARC Prize for Asian Strategy has now been going for eight years. Can you pinpoint what it brings to the region?

It celebrates Asia’s difference in work that’s being developed out of the region. With a lot of award shows, especially international ones, it’s often difficult for people to understand the nuances of Asia. But with WARC, because the jurors are in Asia looking at work in Asia, they understand it more and it brings out the differences of the work.

What will you be looking for in entries to the Prize this year?

Some really good insights because results are only as good as the insights that drive them. Secondly, I’d like to see new ways to solve problems faced by clients.

What advice would you give to anyone thinking of entering the Prize this year?

Show a deep understanding of the problem that the company is solving and what they’ve done to actually change consumer behaviour to solve it. That’s the biggest thing for me: showing a genuine impact with the work.

The WARC Prize for Asian Strategy is currently open for entries. The deadline is 10 July 2018.