Some of the most stand-out work of the 2018 IPA Effectiveness Awards came from agencies overseas. WARC’s Lucy Aitken offers a whistle-stop tour through some of the international winning entries and shares some of their learnings.

Premium Procter & Gamble-owned Japanese skincare brand SK-II, launched its Marriage Market Takeover film to destigmatise young unmarried Chinese women. The Swedish agency behind it, Forsman & Bodenfors in Gothenburg, raised awareness about the fate and complex feelings of the young, single Chinese woman by depicting a handful of real late 20-something women who are dubbed 'leftover women' because they are unmarried. SK-II made its presence felt at one of the most high-profile marriage markets in Shanghai's People's Park to show the real women featured in its film profiling themselves in their own ads as proudly independent women, igniting a conversation across China. 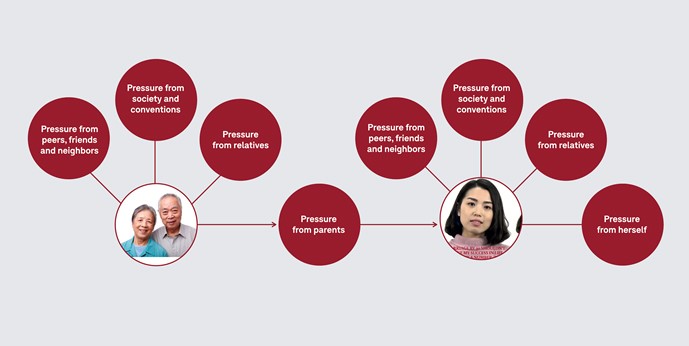 Talking to WARC about the case study and how a Swedish agency brought a new approach, the paper’s author, My Troedsson, said: “We felt from the beginning that we needed to take off Western glasses and not see this Chinese situation from a Western perspective. The fact we came from outside enabled us to see this in a totally new way.”

Soothers: Any number of sore throats

Australian throat lozenge brand Soothers reframed a sore throat not as a symptom of sickness but as an effect of having a good time – e.g. over-indulging on karaoke or cheering at the top of your lungs for your team at the football. The brand boosted revenue by 20%, having been in long-term decline. Timothy Chung, Marketing Manager, Baking and Medicated, Nestlé Australia, says in the case study: “This campaign was integral to saving the Soothers brand. A downward trend in revenue, combined with a loss in distribution, had us on life support… 'Soothers soothes any number of sore throats' helped to stabilise sales, providing the brand with the momentum we needed.” Via Ogilvy Australia.

The Art Institute of Chicago: Van Gogh’s Bedroom – The power of an immersive idea

To broaden the appeal of the Art Institute of Chicago (AIC), the museum brought to life the experience of art with help from Leo Burnett Chicago. Digital and outdoor positioned the Van Gogh exhibition as a keyhole into the artist’s world, culminating in a recreation of his famously painted bedroom. The room was then listed on Airbnb for people to spend the night in, boosting organic social activity. The AIC got its highest daily attendance in 15 years, with local visitors outnumbering outsiders for the first time ever, and the brand generated long-term revenue through increasing AIC memberships. 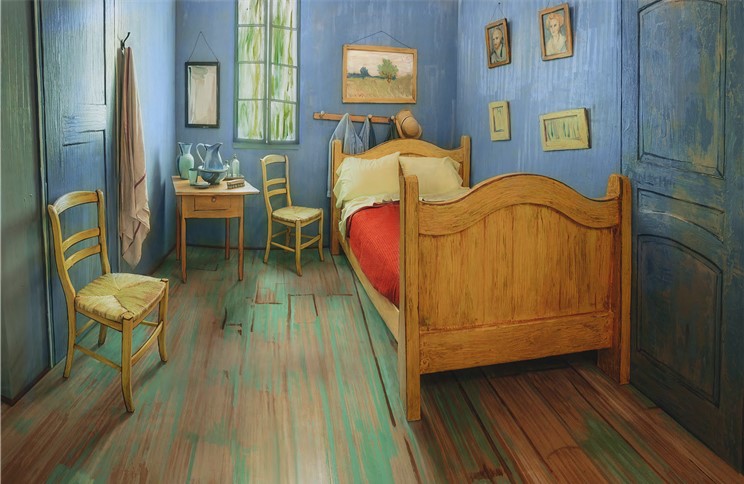 One of the lessons shared from the case study is: “If you can put aside old thinking, and if you can see with fresh eyes the experience of a thing, and if you can bring it vividly to life in a new way that audiences can feel and relate to, then great things are possible.” Van Gogh himself would surely have approved.

In 2016, cough remedy Prospan faced increased competition and a disengaged target market. Its key objective was to maintain continuity of sales, followed by media efficiency on a small budget. Prospan found that its target audience of mothers tended to ignore their children’s coughs – believing they would ‘sort themselves out’ over time. The brand developed an algorithm that allowed it to predict outbreaks of colds, and consequently target mothers with the message: ‘Don’t ignore a cough, Prospan it.’ The campaign resulted in a 10% increase in sales and an 18.5% increase in market share in six months. As well as a Silver, this campaign picked up a Special Award for Best Use of Tech-Led Data. 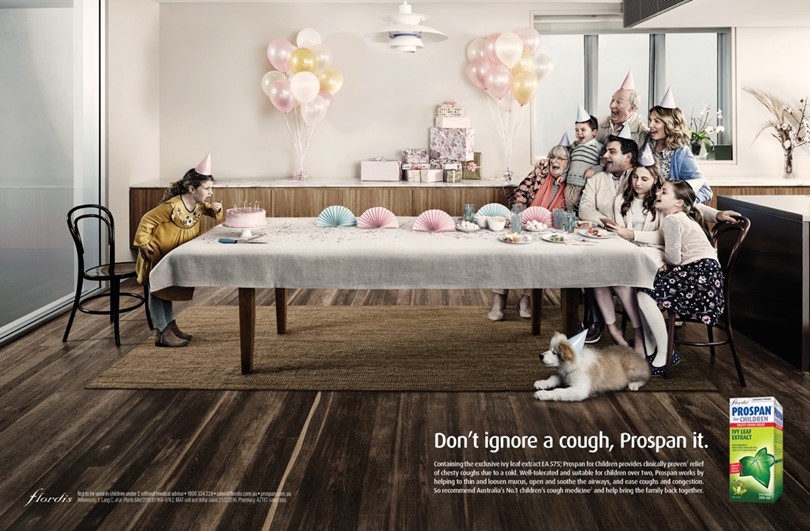 A lesson shared in this case study focuses on the power of using programmatic intelligently: “There has been significant industry debate around transparency and programmatic being unable to deliver an ROI. This case hopefully demonstrates that, when used wisely, it definitely can.” Via AFFINITY.

U By Kotex: Let’s Move On

By positioning periods as a normal, healthy part of life, femcare brand U By Kotex found a resonant tone for its challenger status. It leapfrogged Carefree and Libra to lead its category 18 months after the campaign launched, successfully driving trial and purchase, which led to an increase in market share. 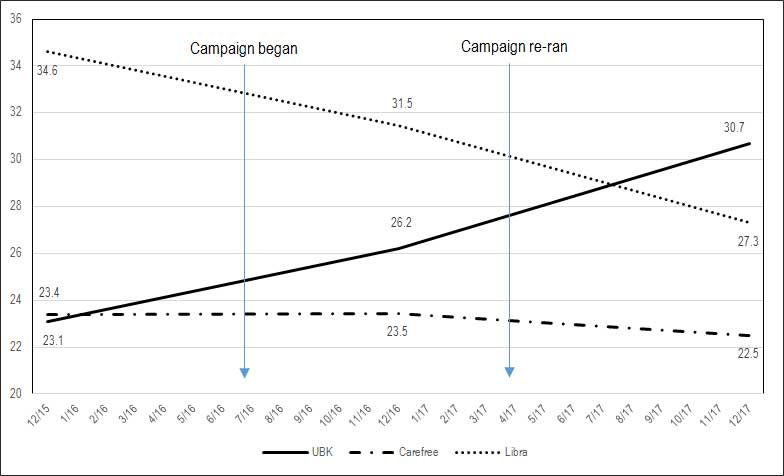 A solid learning from this case study is: “By understanding exactly how much (or how little) your brand truly matters, it is possible to connect with consumers in a way that treats them with respect.” Via Ogilvy Australia.