When 146 new brands appear in your market, you can’t justify sitting on your laurels. It’s time to act.

This was the unenviable position in which Diageo’s market-leading Gordon’s gin found itself in the UK. While the brand had a comfortable 38% share, newer gins – particularly of a premium variety – threatened to steal its slice of lime.

Market growth was outpacing Gordon’s growth. What’s more, a qual study from Flamingo cited one gin drinker describing it as “an old woolly jumper – it’s always been there. It’s comfortable and reliable.” Gordon’s needed to change. 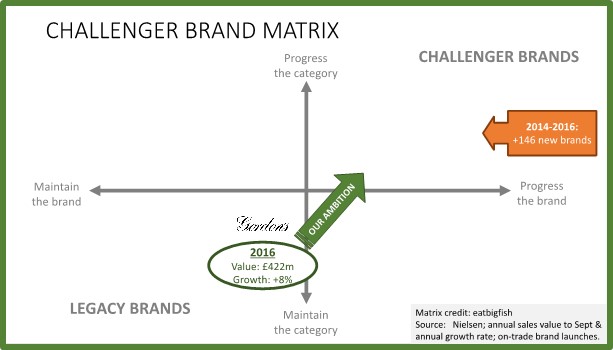 Embracing a challenger mentality, Gordon’s set out to reinvent itself under the irresistible invite ‘Shall we?’ It enlisted Fleabag creator and star Phoebe Waller-Bridge to provide the voiceover for colourful, witty ads and launched a pink variant.

Gordon’s Premium Pink Distilled Gin was designed to appeal to the 18- to 34-year-old female drinker, with digital out of home, Instagram and Spotify playing important roles in the media mix. Unlike many of its competitors, Gordon’s decided not to focus on ingredients or provenance, instead preferring to zone in on people’s motivations: meeting for a gin and a catch-up. 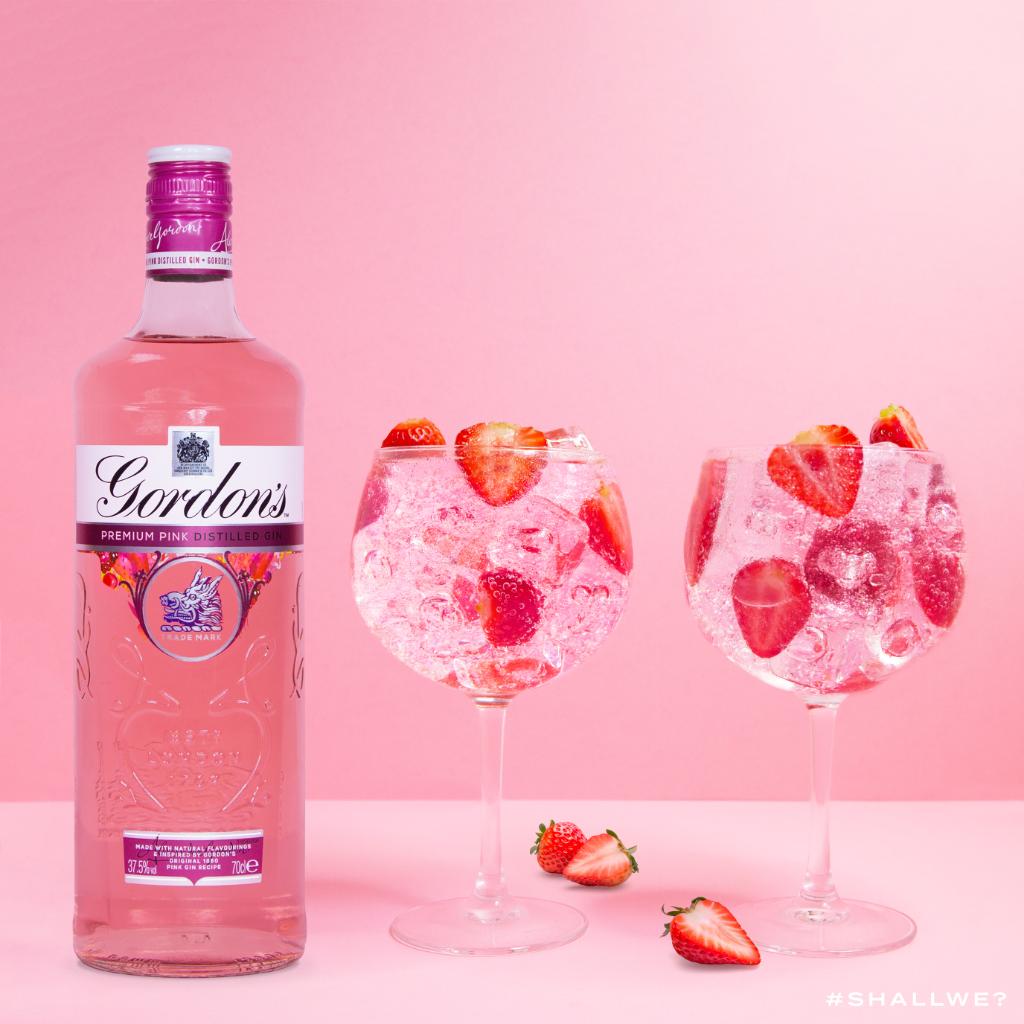 The Silver-winning IPA paper reveals that it started with a ‘proof of concept’ campaign to build confidence, testing as it went so it could make the case for more budget. That approach was key to success. The paper states that “The Gordon’s relaunch in October 2016 triggered unprecedented sales growth. The brand has more than doubled in size in three years (+151%).”

The evolution of challenger brands

Challenger brands have broadened out from the days of upstart airline Virgin Atlantic aggressively locking horns with British Airways or even, as they become increasingly interwoven into our way of life, disruptors such as Uber or Airbnb.

Today, a challenger brand can be 250 years old, as in Gordon’s case, looking to reinvent itself to appeal to a more contemporary audience.

This was the idea of challengers being brands that challenge something – as opposed to rolling up their sleeves and getting in the ring with other brands in their sector. Specifically, the new style of challenger brand challenges something that they feel needs to change – in Gordon’s case, this was its brand image, shifting it from fusty to fun. 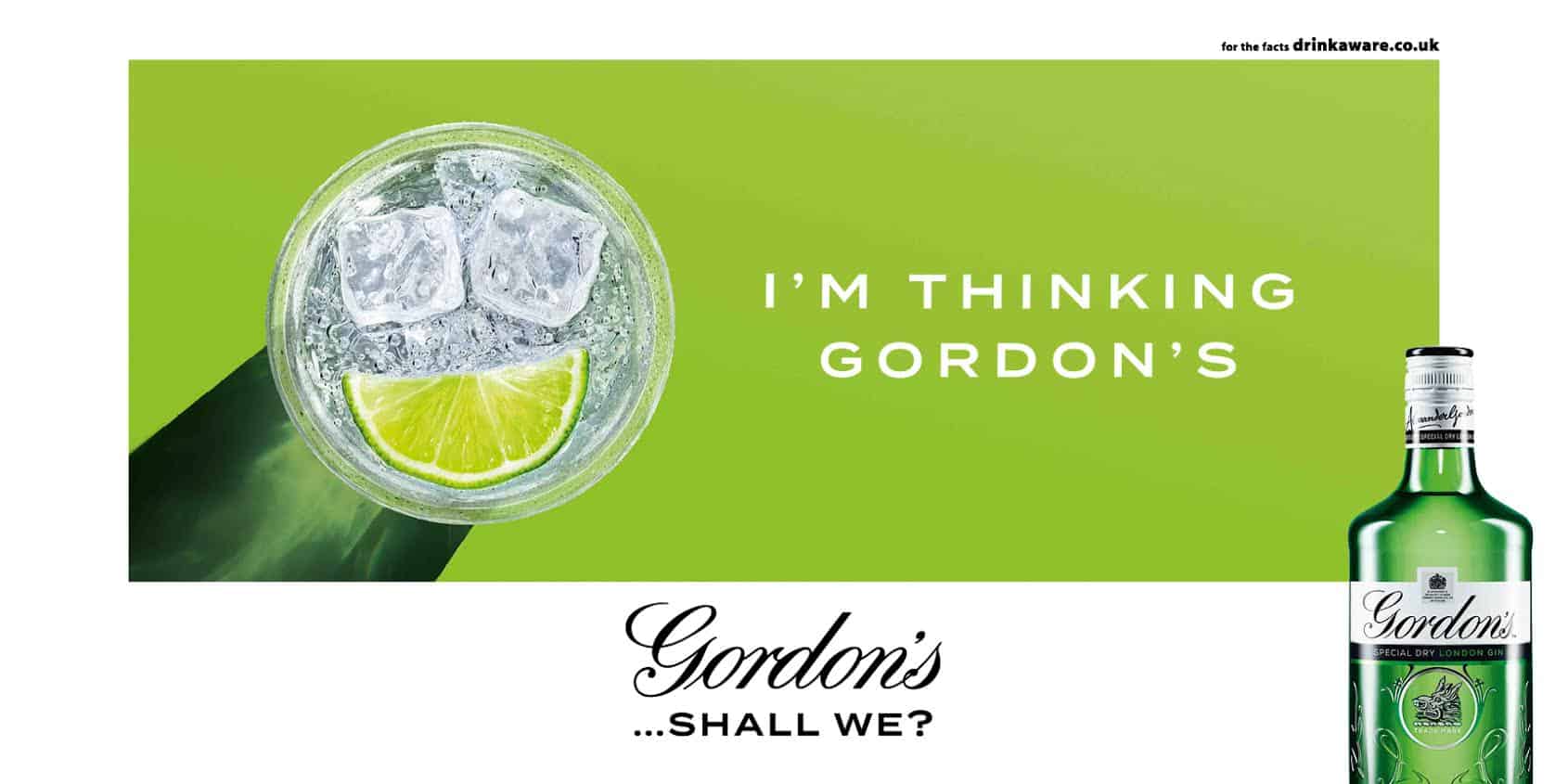 The book also explains that challengers come in all shapes and sizes and can be old or new; from brands with centuries of heritage to a shiny new startup. It then goes granular, identifying ten different types of challenge brand.

This is a useful way to approach marketing, enabling any brand to adopt a challenger mindset and the benefits synonymous with it: agility, evolution and, in Gordon’s case, a clear route to effectiveness and building share.

A powerful way to drive growth

Strategic Consultant Susan Poole, who judged this year’s IPA Effectiveness Awards, comments: “This new breed of challenger brand often isn’t waging a ‘David versus Goliath’ battle, and they aren’t calling out a competitor like the challenger brands of yesteryear… Size isn’t a barrier to challenger thinking. These large or legacy brands have employed challenger thinking whilst being far from spring chickens. Gordon’s is a 250-year-old brand ... and this didn’t hold them back.”

She adds: “Challenger thinking has grown up. It is no longer the confine of startups or smaller brands (if it ever really was). It is a powerful way of driving growth and giving new life to brands whilst making them fit for the future.”