SK-II: The Marriage Market Takeover campaign won the Grand Prix at the WARC Prize for Asia Strategy in 2017 and set the luxury skincare brand on a new trajectory in China that it has followed ever since.

To win in luxury skincare in Asia, you must win in China and in 2015, while SK-II's sales in the market were growing ahead of the category, the brand team felt there was still huge leverage to be gained if they targeted young executives effectively.

Tapping into a stress point that young females over 27 years of age have around the social pressure to marry young, the brand decided to take a bold step, with The Marriage Market Takeover. A campaign with a mission to offer a platform to these women to share their stories and enable parents and daughters to start talking about the pressure, but also about their dreams and visions.

SK-II’s bold approach helped give a voice to these 'leftover women' and spark a global conversation. It also walked away with the Grand Prix and Research Excellence Special Award in the 2017 edition of the WARC Prize for Asia Strategy.

Nicole McMillan, VP, Marketing of The Wrigley Company, Asia-Pacific and chair of the judging panel noted that the luxury skincare’s decision to take a position very distinct from a market saturated with defined category norms is what made their strategy stand out amongst some very strong peer entries.

“Taking a taboo subject can be fraught with danger; however SK-II managed to navigate these complexities to construct a strategy and narrative that has struck a chord with consumers and judges alike,” she said.

The campaign doubled brand awareness in the market and made it more relevant to the younger demographic that was driving growth. It also helped close the gap with dominant brands, Estée Lauder and Lancôme while driving growth in e-commerce. 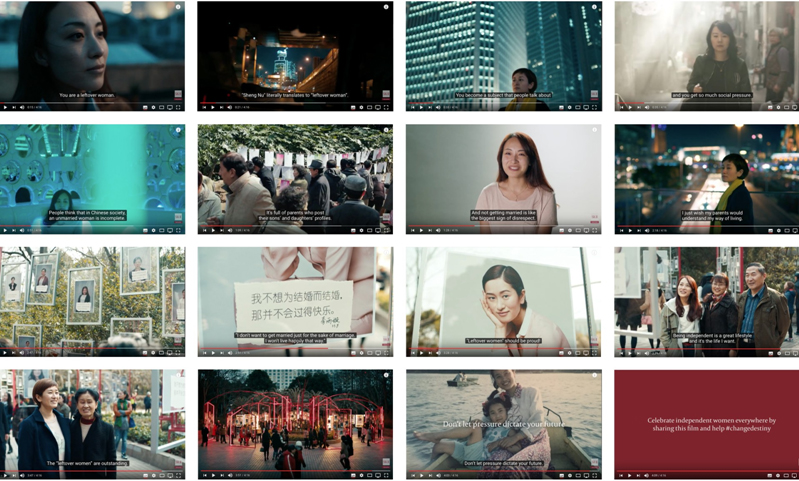 My Troedsson, client director and co-founder of Forsman & Bodenfors Singapore, reflects on the campaign’s impact in this Q&A with WARC.

Thinking back to the winning campaign, would you still use the same strategy today that you did then?

We still firmly believe that brave, emotional and creative communication is an effective way to build a meaningful connection between a brand and its audience and, in turn, fuel business growth. When brands tap into true consumer insights and make a difference in their lives, magic can happen. With the Marriage Market Takeover, SK-II did exactly that, and stood out from all other luxury skincare communication which at the time was just a big sea of sameness. From that perspective it’s timeless.

That being said, the women of China are progressing with unprecedented speed. As a consequence their struggles, and how to connect with them, has changed over the last five years. There’s still relevance in the insight, but possibly the idea and activation would take a different spin in today's landscape.

Any unfinished business with this particular campaign?

The campaign was very impactful and set SK-II on to a new trajectory that has helped shape its growth and success in China to this day. When we launched we knew that we were on to something big, but perhaps we didn’t really realize HOW big. If we could have imagined the success the campaign had in terms of generating audience responses, we may have put more conscious effort upfront to capture them. We could have harnessed the online conversations that followed even more, perhaps found a space to host these stories.

Did winning the Grand Prix that year help improve the overall culture of effectiveness at the agency? Did it help spark inspiration or drive motivation in that regard?

Yes. The success of the campaign reinforced the power in a true insight combined with a disruptive creative idea. This belief has always been the core of Forsman & Bodenfors, but what made Marriage Market Takeover different was that it was a Chinese campaign and that the team working on it were all Swedes. It proved to us that as long as we are dedicated and curious we can create amazing and effective work for any audience and market. And sometimes an outside perspective might even be what makes the difference.

What was it like to win the WARC’s Asia Strategy Grand Prix? What made this award different from the others?

We were and are still very proud that we won the WARC’s Asia Strategy Grand Prix. It’s a great achievement. At the time Forsman & Bodenfors had not yet opened in Singapore and still only had offices in Sweden. Following how the campaign was winning multiple awards in Asia and hearing how it was being used as a benchmark for many brands especially in China was mind-blowing. It was the first campaign the agency did for China, so yes it was a great achievement.

What would be your message or advice to this year’s Prize hopefuls?

Putting together an effectiveness case is hard work. Worth remembering while struggling with compiling all the data, proofs and writing a compelling case is why this matters (apart from just winning the award, of course). We’re right now in a time when creative effectiveness is collapsing because of the short-termism in marketing. In this time, it’s more important than ever to put the spotlight on, and award, creative ideas that are truly effective, build brands and work long term. Emotionally driven long term-work is proven to be the most impactful and without the results and cases showing that work, the value of creativity risk being diluted.

View all of My Troedsson's Opinion posts 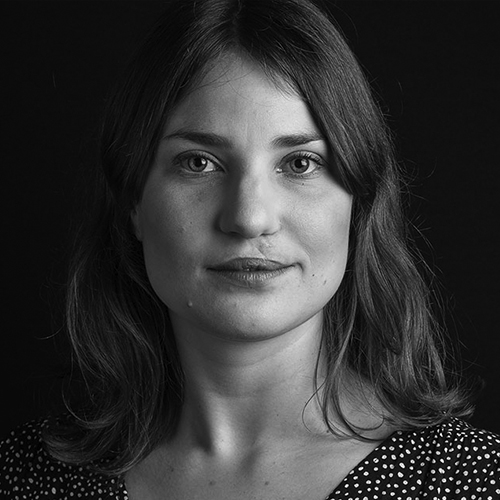 My Troedsson is the client director and co-founder of Forsman & Bodenfors Singapore.
Get a demo
Topics
Send feedback