Ok so over the weekend we learnt from the Football Association that despite England’s rubbish performance at the world cup, Fabio Capello is going to continue as Manager. It’s business as usual. And it looks like the plan is to keep paying Capello his £6,000,000 salary this year, and next year, and the next…. and hope very hard that he can take us to glory in 2014.

Yes England are out and we are down. But listening to Russell Grant talking on the radio this morning we are not going to change our footballing fortune for a very long time if we carry on with business as usual. Russell Grant is a celebrity astrologer in the U.K. But his prediction of the future devastation facing British football does not come from his reading of the stars or his own psychic powers but from his ongoing work over the last 30 years as an active campaigner for grassroots community football clubs.

In short Russell says that financial pressure, private interest and corporate greed are killing the beautiful game at its roots and that the obscene corporate and consumer obsession with premier league football, fame and fortune has ironically cut off support for the kids and the communities that have traditionally provided the talent that we so desperately need. Until this is challenged and changed, Russell argues that we are not going to be able to establish the conditions and necessary commitment to nurture and support the next generation of players.

At least at a local level this makes scary sense to me. In the last few years we have seen councils selling off football grounds to be run by private companies, who then rent them back to locals at twice the hire cost, and schools selling off their playing fields to developers so they can raise necessary cash to fund academic facilities.

But football is not my game so I’m turning to Jude on this one. Jude is our film-maker at eatbigfish but he is also involved in our local community football club – Fisher FC in Bermondsey – so a few questions about grass roots football and the importance of investment community vs. corporate finance when it comes to our national team’s future success.

Why does Fisher FC exist and how does it survive?
Fisher football club exists to provide opportunities for young people to play football, keep fit and healthy, learn new skills and grow in confidence. We have a senior side who play in the Kent League Premier as well as a number of youth sides aged between 11 to 16. We’re a not-for-profit, community centred club wholly owned and run by its members. Everyone from the staff, management and players to the kit lady and the secretary works as volunteers. The club survives solely through money raised by membership of the club, gate receipts and donations by supporters plus a trickle of money through programme and merchandise sales.

What are the issues facing your club? How are these common across the country?
The big issue facing our club at the moment is the fact that we do not have a ground of our own and live a nomadic existence having to rent at other club’s grounds. The club used to have a long term lease arrangement with the local council and we played at a purpose built stadium for over 20 years but the ground was sold in 2003 and the owners have since applied for planning permission to build flats there. Pitches and grounds being sold by councils for development is widespread across the UK and many clubs find themselves in a similar predicament to us it seems.

What are the implications at this level for our national team?
The game suffers from an astronomical void between the wealth and facilities at the grassroots level and top levels of the game. A lack of facilities and grass pitches at local level means young kids don’t have the opportunities to play organised football, develop their skills as players and go on to fulfil their potential. As a consequence we have a smaller pool of home-grown players with the required technical ability to play at the highest level and ultimately it’s the national team who suffer.

Do you agree with Russell?
Absolutely.

What do you think needs to be done?
Investment needs to come down from the professional level and the premier league in particular to make football accessible and engaging to the wider community so we don’t have a situation like we have at the moment where the professional clubs have a monopoly on the wealth, playing facilities as well as the development of young players. The premier league received £1.4bn in the latest overseas TV deal alone, if just some of that money could be distributed down to the grassroots level we could prevent local pitches being sold off and invest in making football the open, diverse, accessible and enjoyable game it should be.

Are we going to win the world cup in Brazil 2014?
No chance. A seismic shift in the structure of the game and the way it is run could see us as an outside bet for 2018 however… Fisher Football Club

Leaving aside the inherent meaning, value and reward that grassroots football provides local communities, and focussing purely on performance, profit and international success for England in the future, here are three simple bits of advice for the Football Association from Astrologer Russell Grant and our Jude from eatbigfish.

Good advice for any global Challenger I say… 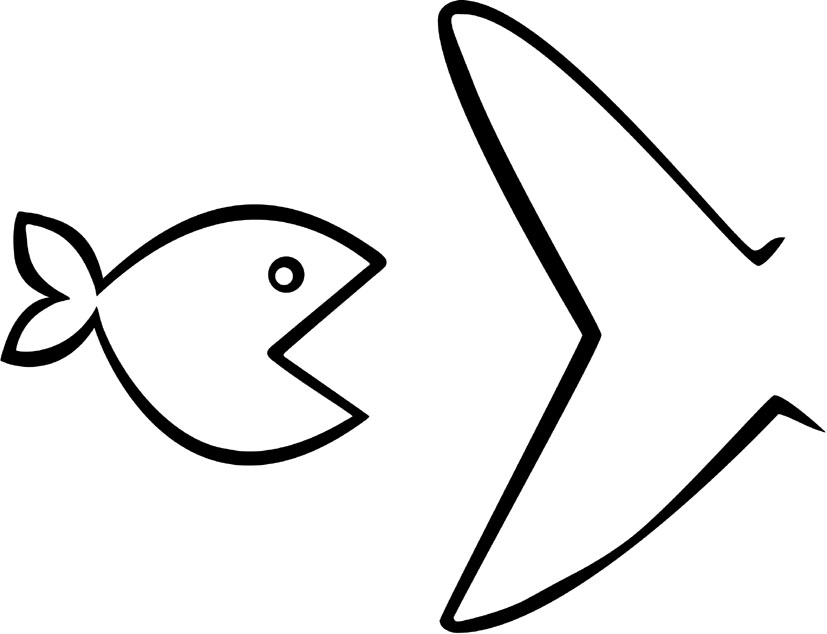