The effectiveness of content relies on the context framing it, writes WARC Awards judge Diana Lopes.

No one would challenge the importance of creating great content; however, on its own, content has no value. The measure of its worth comes from its ability to be relevant and impactful to those who consume it. To be successful, content depends on the context that frames it. As judges, we were impressed to see case studies where a deep understanding of context played a key role in success.

Context can tell old tales in a new way

One of retailer WHSmith’s most challenged categories in the UAE is children’s books. To revert a 50% sales decline, it intended to launch new editions of famous children’s books, but there was a need to inculcate a reading habit among kids.

So WHSmith entered the world of mobile games. As they feature popup ads that have to be viewed to the end, it hijacked this media space with bite-sized books designed to fit diverse styles of games. Segmentation and gamification helped engage children. 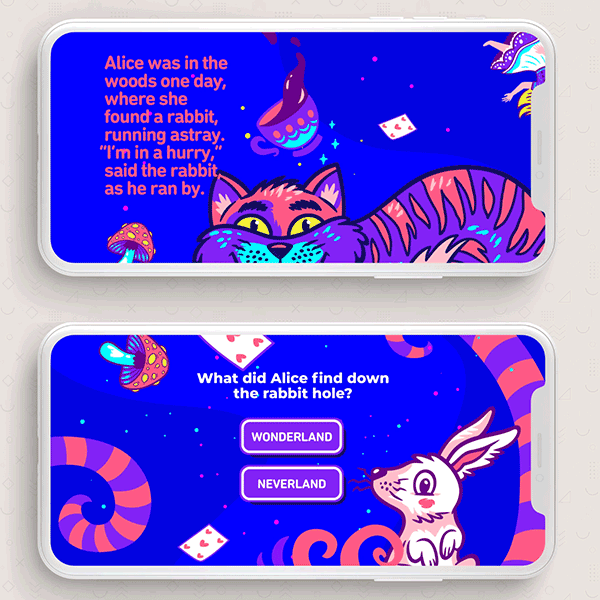 Playing smartly with context, Pop Up Books transformed a media space usually seen as a nuisance into a fun and beneficial experience that helped drive an 11% increase in sales.

The right story in the right context can resignify old meanings

Considering context first makes identifying the right content much easier. Sometimes, it doesn’t even need to be devised from scratch, as shown by Nuveen, a US-based asset management firm. A pioneer in ethical investment, Nuveen needed to capture the attention of demanding financial advisors on a smaller budget than its competitors. So it focused on choosing a highly relevant context, repurposing the meaning of a well-known content property. Forbes, the most popular financial news outlet among the audience, is renowned for its billionaires list. Nuveen helped reinvent the iconic Forbes 400, ranking members by philanthropic generosity rather than net worth. 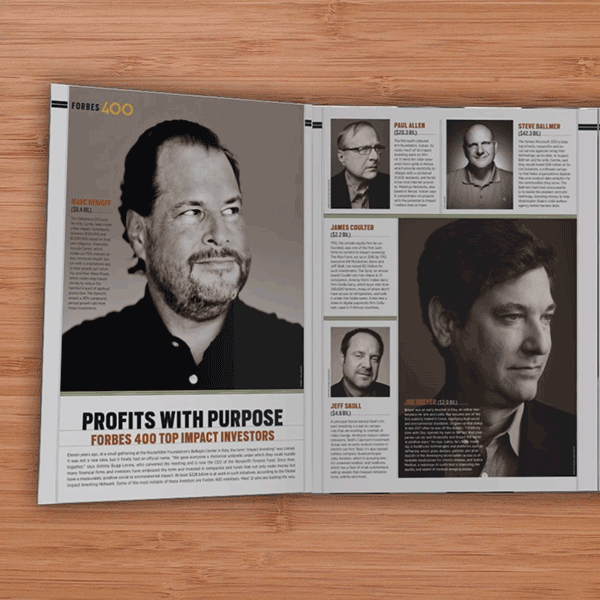 The Rerank the Rich issue drove record engagement and Forbes incorporated philanthropy as a permanent part of its ranking, showing the initiative’s lasting impact in changing the definition of wealth.

Fresh contexts strengthen new stories Century 21 is the most recognised brand in US real estate. Threatened by copycats and digital players, it needed to be perceived differently. To launch its new positioning, it eschewed convention and opted for sports content instead. Partnering with ESPN helped demonstrate its values and approach to business. The Relentless Moves platform offered diverse content strands, like recaps of best moments, live commercials featuring pundits and agents (including the first ever house sale broadcast live) and bespoke digital content (e.g. finding players new homes after the NBA draft).

earned reach versus paid media and surpassing the growth goal for franchisees.

Context can also change the tone of the game

Sports is a rich area for content, as another winner shows. SNIFF, an animal rescue non-profit, was registering an increase in abandonment of dogs in the UAE. Upon discovering that a significant barrier for adoption was the misconception that rescued dogs cannot be trained properly, SNIFF set out to prove that old dogs can indeed learn new tricks, by honing in on football fans. 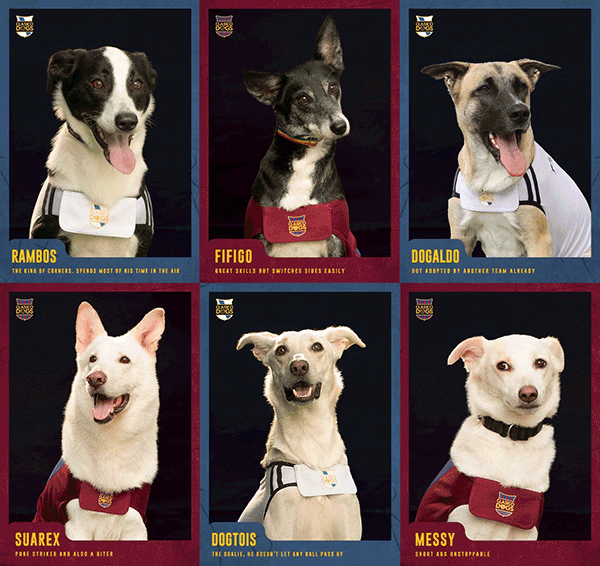 SNIFF saw an increase in adoption enquiries of 500% above the goal, and its six heroes were rehomed as soon as the final whistle sounded. SNIFF’s smart use of context subverted the expected tone of a piece of content. Even socially sensitive topics can be made more approachable through humour, provided the place is right. It proves that, when content fits the context, even unlikely cultural moments can be leveraged.

Journeys with happy endings depend on the right context. The circumstances, setting and timing that surround an idea or event fundamentally root its meaning. When brands are clear about the experience they want to create for their audience, it’s much easier to offer content that will resonate. Brands have to seek to know audiences deeply, understanding their needs and expectations, and collecting and leveraging data. Improving consumers’ interactions with a brand is a continuous job of testing and learning that goes hand-in-hand with content development.

It isn’t called consumer journey by accident: it has a direction, with a beginning, a middle and an end. And understanding context makes it far more likely for our stories to have the happy endings we want. 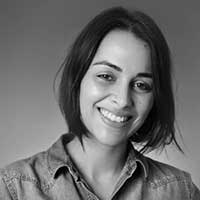