Wavemaker’s Alex Steer queries why advertisers and agencies doubt social’s impact, selecting three winning cases from the 2019 WARC Awards which more than prove its ability to drive growth and profit.

We live in curious times when it comes to measuring the impact of social media. On the one hand, the whole world seems to be suddenly convinced that social media – intelligently planned, targeted, measured and optimised – is capable of bringing down governments, fomenting rebellion and changing the political and cultural climate of whole countries in ways unprecedented in a generation. We earnestly believe that within the vast data centres of the social media giants, every aspect of our lives is being logged and analysed with terrifying pinpoint accuracy.

Yet on the other hand, many of us in marketing seem to find it inconceivable that social media advertising is capable of selling everyday goods and services.

As social media accelerates into its difficult second decade, the rest of the world is reeling from its shuddering impact on many aspects of how we live, talk, think, share, vote and buy. Social media has eaten publishing, journalism, e-commerce, television and much of the discourse of public life, but over here in adland many advertisers and agencies are still nervous about whether or not it makes an impact. We are wielding a flamethrower and wondering whether it can make toast.

So it’s disappointingly common to see social media case studies propped up on the usual proxies and vanity metrics, like a child’s bike on stabilisers. We benchmark social activity on dubious indicators such as likes, shares, hearts, swipes, clicks and engagement rates. Why do we do this, if not because of a suspicion that this might be all social media can do? Press it too hard, we seem to think, and it might fall over; while all around us whole industries are falling over as social media presses into them.

That’s why I’m delighted to see in the Effective Social Strategy category of this year’s WARC Awards some examples of brands insisting that social media should be held to the same standard to which all commercial communication should be held: its ability to drive growth and profit for the businesses that invest in it. Imagine my surprise when these case studies prove beyond reasonable doubt that social media, the shaker of nations, can also be an efficient weapon in the battle for market share among quick-service restaurants, coffee shops and confectionery.

The M&M’s case study from the UK starts with the brand heading cautiously into a new world – launching a new product variant, and therefore unable to rely on its familiar character-led creative vehicle, and under pressure to move away from dependence on broadcast television. Under these circumstances, the temptation might be to play it safe by defaulting to other reliable parts of the media mix, or to include social media but not work it too hard. M&M’s approach is impressive for its commitment to being disciplined rather than safe – developing new product-focused creative that reinforced highly recognisable brand equities; building creative assets fit for platform and fit for purpose rather than reproducing anything generic; and investing in controlled sales match-back studies that would leave the effectiveness of its social media investment with nowhere to hide. 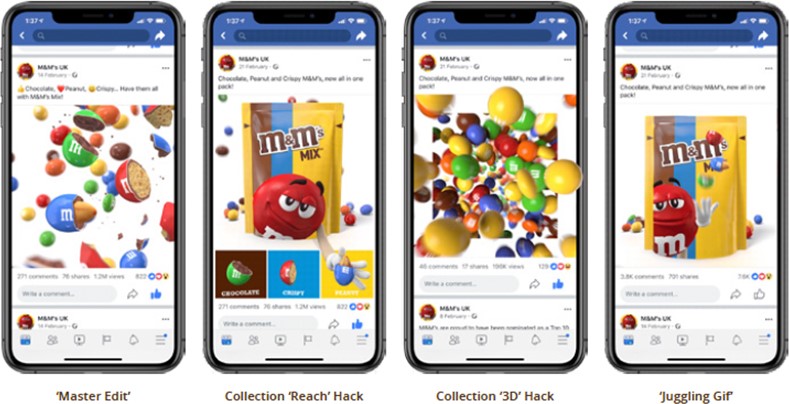 By demanding that social prove its value, M&M’s put the time and effort into doing it right and saw the reward: a £3.27 short-term, in-store sales return for every £1 spent.

McDonald’s: cheering up the losers and driving footfall

McDonald’s in Lebanon was faced with a collapse in visits to its restaurants as the nation tuned in to the football World Cup. Rather than trying to outdo the world’s largest tournament for attention, McDonald’s de-averaged the problem, identifying the groups of people whose interest in the World Cup would drop fastest – those whose sides had just lost. It created an integrated social campaign focused on cheering up fans of the losing side, using social platforms’ targeting capabilities to reach only those groups and bring them into restaurants for a consolation meal. 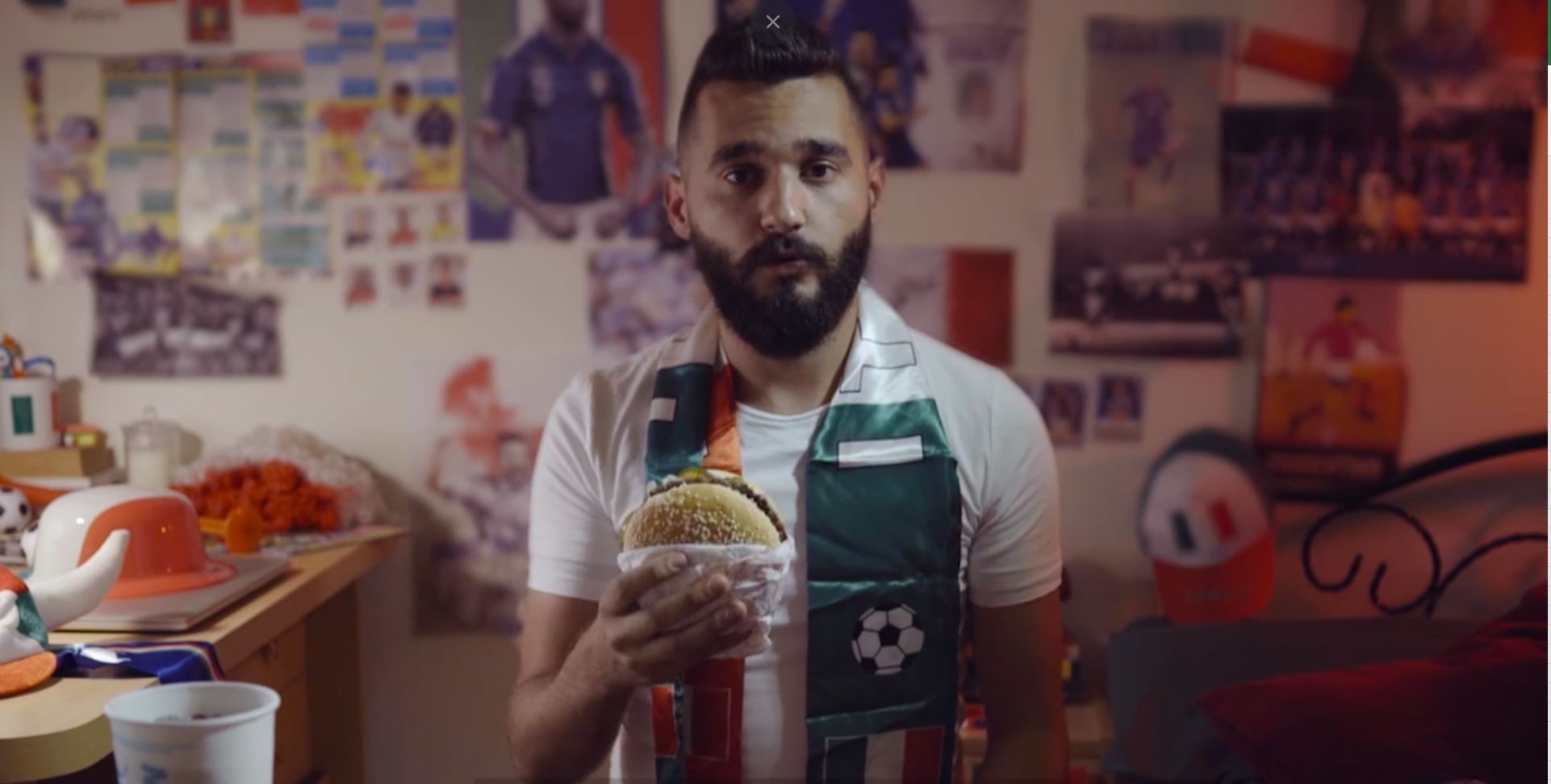 By targeting specific groups and moving them to action through a shared social idea, McDonald’s drove an 89% spike in in-store sales vs. the previous year.

Lastly, Starbucks’ paper demonstrates the power of a sustained commitment to learning about media effectiveness. Rather than focusing on a single campaign, the study looks at the highs and lows of social activity and measurement over an eight-year period. What shines through is the team’s combination of belief and insistence: belief that a brand that thrives on social interactions should have a meaningful role for social media; and an insistence that this should be measurable and should ultimately have a proven contribution to business results. Whereas many awards papers have a tendency to gloss over the rough edges, Starbucks pulls no punches, showing the changes in strategic and creative direction that failed, as well as those that succeeded, as it learned how to make social media make business sense. 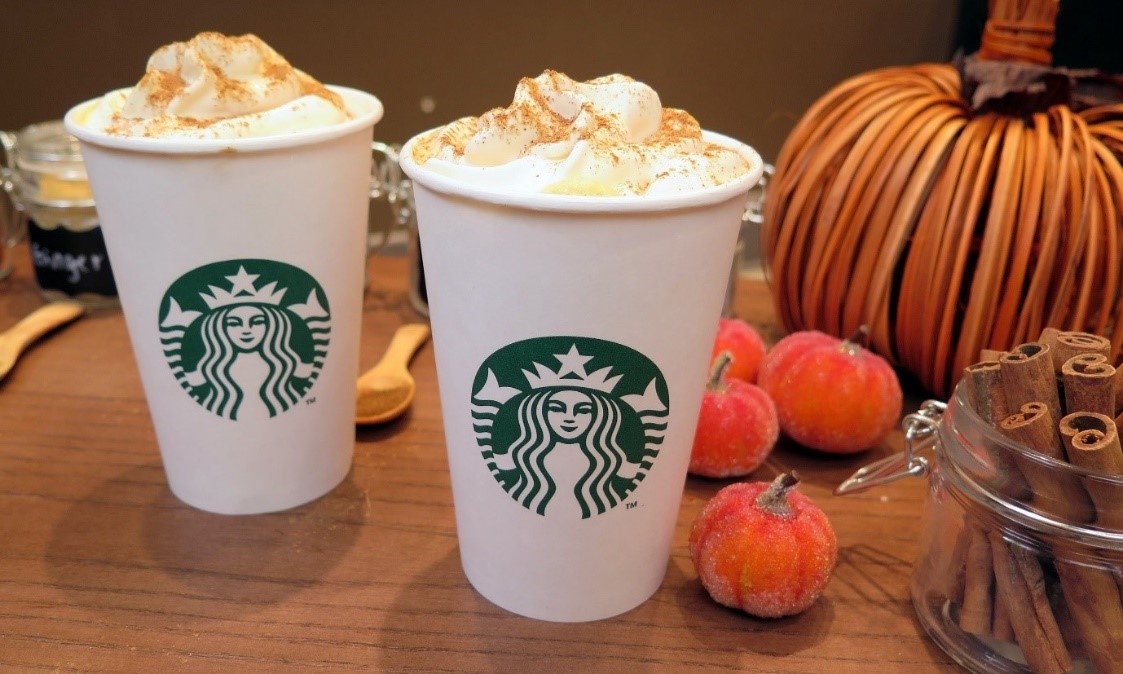 The result is a social strategy that pays back at scale, delivering £14.9 million of incremental profit, and contributing more than 2.5% of the brand’s total revenue in 2016.

A grown-up, powerful set up of media

These case studies, with their proof of effectiveness, do not of course mean that all social media marketing is effective. Like all advertising, it can be badly planned, creatively unoriginal and strategically unsound. The point, though, is that these cases prove once again that all social media marketing should be put to the test of profitability. It is a grownup, hugely powerful set of media that drives real responses from real people. It should not be consigned to the playpen of proxy metrics. If it can bring down a government, it can sell a bag of sweets, get people into a shop, and pay its own way in a marketing plan. It won’t always do so, and it faces stiff competition from a variety of other similarly effective channels – but as social has grown up, it’s shown itself more than capable of a fair fight; and papers like these show that it can make real impact on brands, customers and business results. 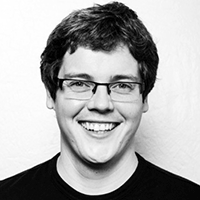