The 2021 APG Creative Strategy Awards will open for entries on 21st January. The biennial Awards define great creative strategy as a means for brands to forge their own path against conventions, achieve long-term growth and produce emotional, transformative work. Here we look at some of the 2019 winners that showed the power of creative strategy by delivering on those criteria.

Register to attend the launch event

The 2021 APG Creative Strategy Awards will open for entries on 21st January with a free-to-attend online event.

Get your tickets here.

The British Army and Bodyform/Libresse: breaking with the dominant narrative

Struggling to keep up with increasingly ambitious recruitment targets, the British Army knew that the decline in applications had partly to do with a decrease in unemployment among its young audience. But while on the surface high employment rates painted a rosy picture, the reality was that employers were not seeing young people’s potential or investing in their growth. In a society that wrote off this generation as lazy, tech-addicted and self-obsessed, the Army chose to stand up for them.

Through Karmarama, it launched its campaign with a manifesto and posters, both a call to arms for young people and a declaration of war towards a society that did not value them. TV, VOD, social and digital content worked to dispel myths around the younger generation. In January 2019, applications were up by 71% year on year, earning the British Army a Silver at the APG Creative Strategy Awards. 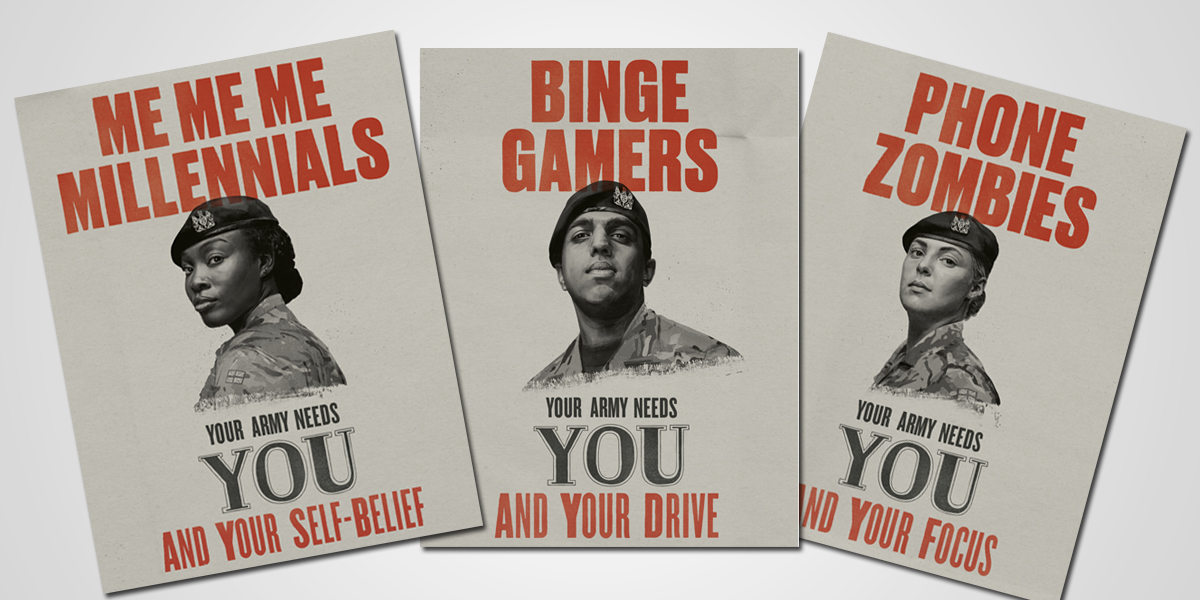 Since the establishment of its Live Fearless platform in 2013, Bodyform/Libresse has worked to normalise periods. The Grand-Prix-winning paper details the brand’s journey of taboo-smashing work. From RedFit in 2016 which claimed that ‘No blood should hold us back’, to Bloodnormal in 2017, which shook the internet with its candid depiction of periods. The brand’s latest work, Viva la Vulva, looked beyond periods to normalise the diversity of women’s most intimate body part.

The journey to broadcast the disruptive creative was not without obstacles, but the resulting impact was such that several countries overturned broadcaster bans on images of periods, making Bodyform/Libresse a pioneer in progressive brand work. 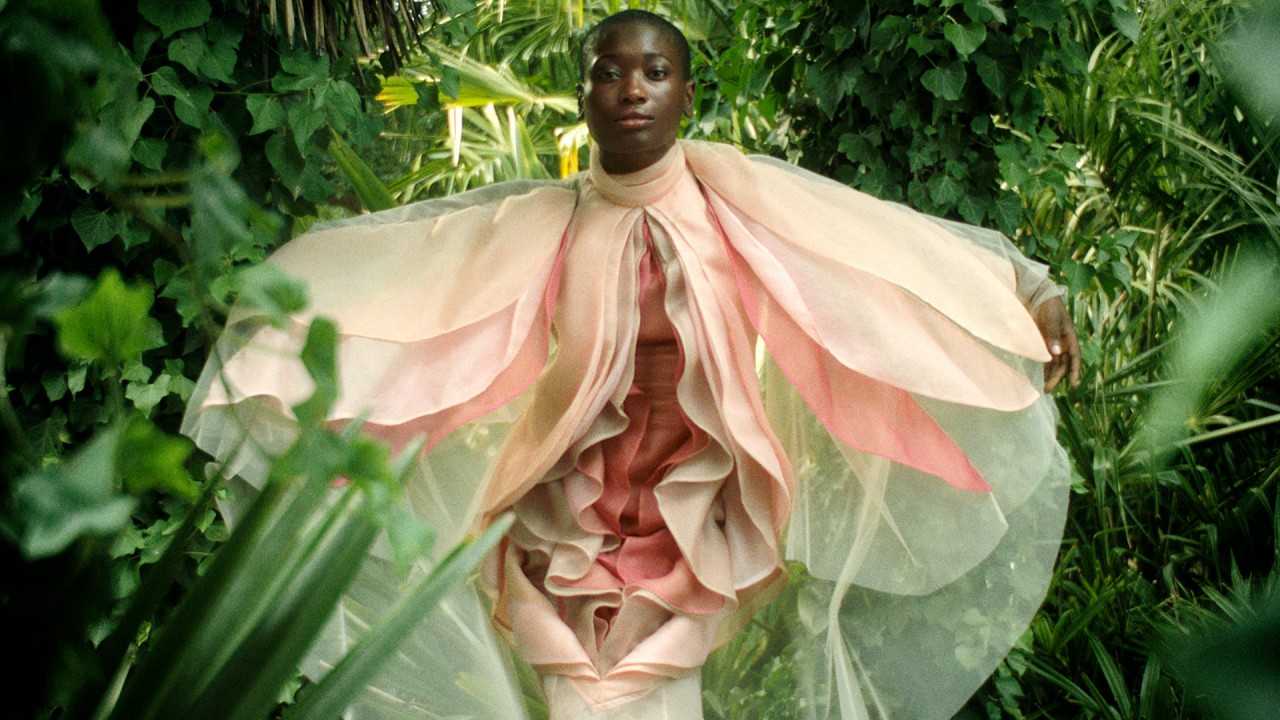 Snickers shows how creativity and strategy can work in service of brand-building ideas. Its Long-Term Thinking winning paper tells the evolution of the global ‘You’re not you when you’re hungry’ platform, launched in 2010 with the aim of broadening the chocolate bar’s audience beyond a young demographic.

The work of BBDO, the platform allowed Snickers’ comms to be both consistent and flexible, an essential quality for a global brand seeking relevance in local markets. Over the past decade, ‘You’re not you when you’re hungry’ has been brought to life in countless executions fuelled by an understanding of local culture. From Hungerithm in Australia to exam packs for Gaokao students in China, the platform built a distinctive personality for Snickers, making the brand synonymous with hunger satisfaction and turning its witty comms into a pop culture phenomenon. At the time the APG paper was written, the brand had gained global market share equivalent to US$376.3m. 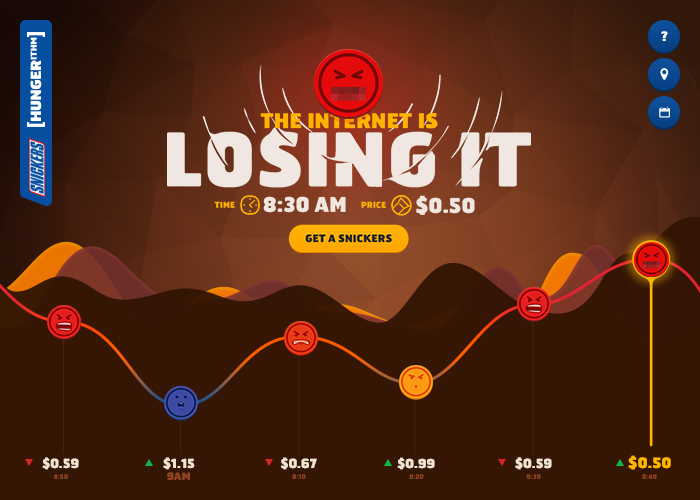 Another example of a long-lasting brand idea, Marmite’s Gold-winning paper shows what goes into keeping a distinctive message fresh. In 2018, the UK’s most divisive spread needed to breathe new life in its ‘Love it or hate it’ slogan to increase penetration and reverse a sales decline. To do so, it intrigued a nation by developing a genetic test to determine whether one was born a Lover or Hater.

Through adam&eveDDB, the Marmite Gene Project kicked off with a PR push to then build reach through TV and finally land on Tesco shelves with limited-edition jars and DNA kits. The campaign resulted in a sustained sales increase of 8% a month for the following year. 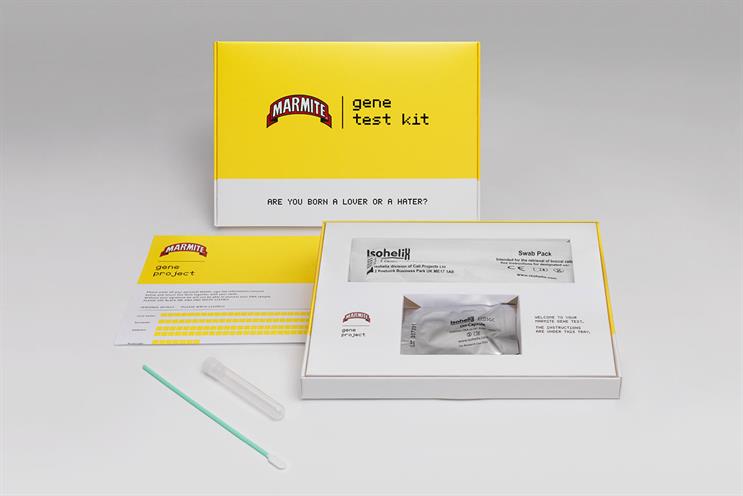 HSBC and Mothercare: the transformative power of emotion

In 2017, UK bank HSBC realised that its international credentials were hampering its growth in a country increasingly fraught with nationalist sentiment. To show its commitment to Britons without jeopardising its international heritage, it launched Global Citizen to communicate its new message, ‘We are not an island’. Featuring Richard Ayoade, a Hammersmith-born comedian and actor with international roots himself, a TV ad highlighted how things considered quintessentially British are also inescapably international in nature.

The wholesome, heart-warming message of ‘Together we thrive’ was picked up again in 2019 across long-form copy OOH and print ads. The campaign, through JWT London, led HSBC to achieve its highest-ever awareness, and improve perceptions of it as a ‘UK bank with a global network’, rather than a ‘global bank’. It won a Silver at the APG Creative Strategy Awards. 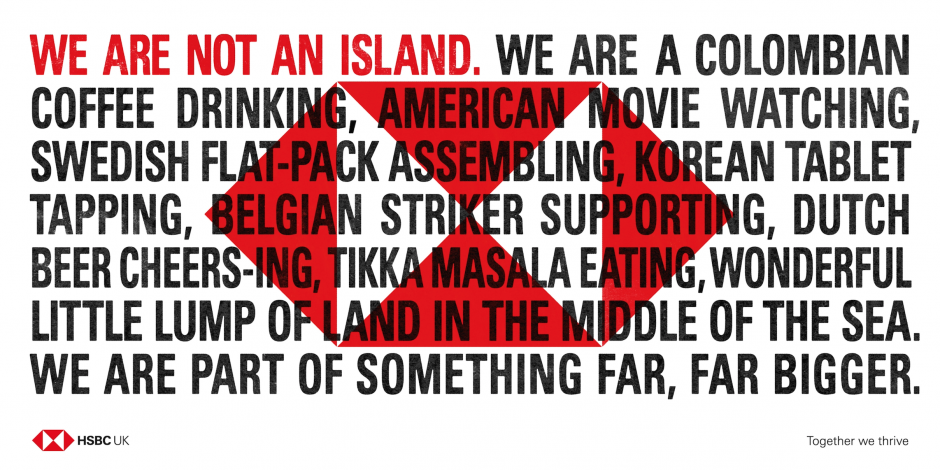 The Gold-winning Mothercare paper showed the children’s clothing and products retailer move from a focus on price to an investment in strategy. Looking at competitors’ communications, it found that it put pressure on parents to conform to idealised, and often unattainable, standards. Motherhood’s work portrayed parenthood in all of its messy, imperfect glory, shifting the focus from babies to parents – from celebrating parenthood ‘firsts’, to praising new mums’ bodies.

The touching work, through mcgarrybowen, earned Mothercare lifts in brand equity and a 2.8% market share increase. Perhaps most importantly, it emotionally resonated with mothers country-wide, as shown by online engagement with the brand. 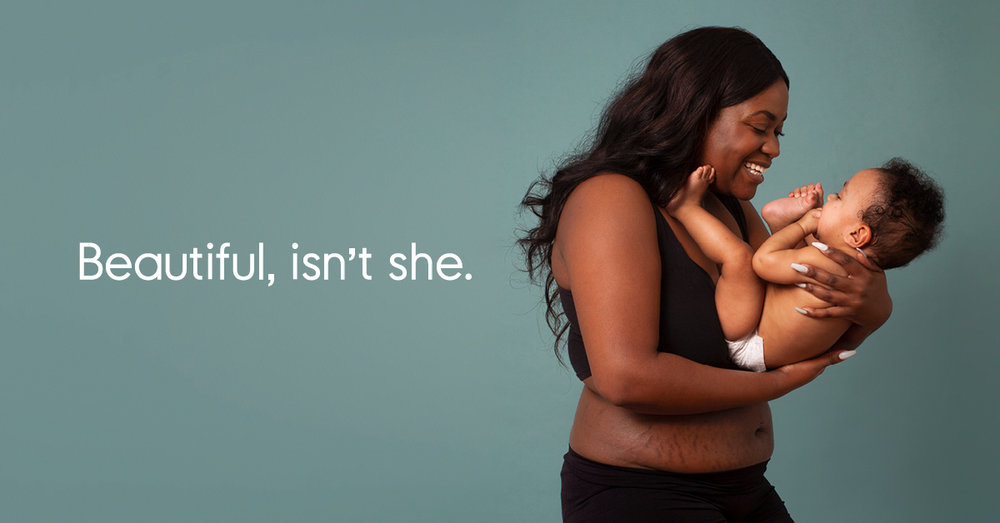 The APG Creative Strategy winners offer precious learnings on how to stand out through ground-breaking work. We look forward to the 2021 Awards, which will no doubt provide further valuable insight on the benefits of creative strategy in successful brand-building.

The 2021 APG Creative Strategy Awards open for entries on 21st January. To find out more and submit your work, visit their website.

You can register for the free-to-attend launch event here.

Winners of past APG Creative Strategy Awards are available to read on WARC.