Sixteen years ago – at just about the same time marketers and advertising technologists assembled for the first San Francisco-based ad:tech assembly – Jeff Bezos left his job on a hedge-fund desk to start an online book-buying service.

And, in a conference-opening keynote address at the 2012 ad:tech San Francisco assembly, Lisa Utzschneider, Amazon's VP global advertising sales, offered up a vision of a digital company that had stepped beyond its role of a distributor of goods and services to become an actual market driver. 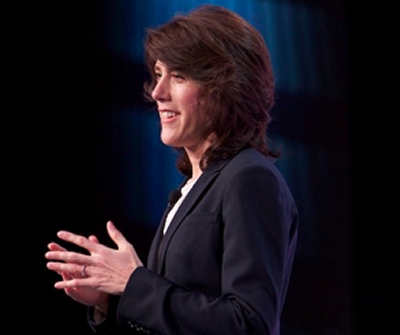 Utzschneider cited initiatives Amazon conducted for Kimberly-Clark's Huggies Slip One (a diaper for squirmy infants) and Ubisoft game 'Just Dance 3' ("we had large enough segments to target both dancers and gamers"). 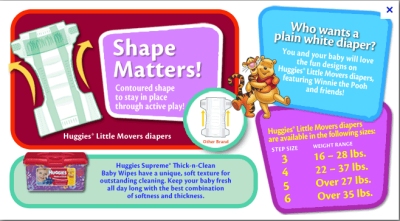 In both cases an Amazon-centric cross-platform offering – a mashup of the website, the mobile app, and advertising opportunities offered on certain Kindle models – demonstrated that the company could do more than supply; it could help create demand.

For Huggies Slip Ons, Amazon engagement translated to a 30% increase in consideration and a 14% hike in purchase inclination. For 'Just Dance 3', the numbers were even more impressive: 44% and 25%, respectively. 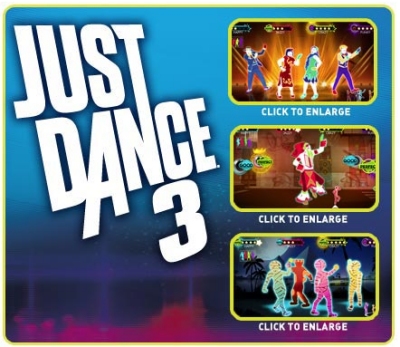 With the caveat that results will vary from one product to the next – and from one target audience to another – Utzschneider told the Ad:tech audience that its global audience of 164 million offers an attractive target for all kinds of marketers. "It is just Day One for advertising at Amazon.com."

Other first-day ad:tech highlights included a new study from Nielsen. According to 'The Digital Revolution', two-thirds Americans don't just watch television; they take in programming on one traditional screen but also have another screen up and running. What are they up to? According to the study 57% are checking email, 44% are networking socially, and 44% are surfing for information related neither to the program on TV or their social discussion. The good news for broadcast marketers: nearly one-in-five viewers (19%) used their mobile or tablet device to follow up on an advertisement they saw on television and 16% (or roughly one in seven viewers) used their devices to follow up on a special deal or coupon featuring in a TV spot.