Part of an effective social strategy is ensuring that campaigns not only anticipate what their audience will talk about but also ensuring that they seamlessly become part of the conversation. By the7stars’ Chris Herbert.

Facebook, Twitter, Weibo, LINE. The last 20 years has seen the creation of some of the world’s largest companies on the back of services which provide social connections through digital devices. For many, these companies have completely re-framed what comes to mind when we hear the word ‘social’. Rather than water cooler chats we picture apps on phones. Rather than parents collecting their kids we think of WhatsApp groups.

But while the ways we connect with each other have changed, the reasons why we connect haven’t. The messages we share socially are still those which interest us and tap into or challenge our beliefs.

The standout entries in the Effective Social Strategy category demonstrated a clear understanding of this fact. They understood their audience and set out to become part of the conversations they were having.

But there were also those which went further. Those that knew when you successfully tap into something of interest you can join a conversation which isn’t just taking place online, or in people’s living rooms, but in newsrooms too. Campaigns which didn’t sit and simply hope that their great idea spread throughout and beyond social networks but forced the issue to guarantee it happened. So while the great campaigns anticipated what their audience will talk about, the brilliant ones made sure they also became part of the conversation.

Detergent brand OMO in the Middle East did this brilliantly. Unilever’s ‘Dirt is Good’ positioning was lost in translation in a culture where dirt is anything but good and kids are expected to learn in school and not through play. OMO deliberately provoked parents by turning a mirror on these societal beliefs. Armed with the stat that kids in the region spend less than an hour each day outside engaged in physical activity, they created what they dubbed the dullest ad in history. It showed what kids did for the other 23 hours of the day through live feeds of children watching TV for four hours, or playing on smartphones, games consoles and tablets. 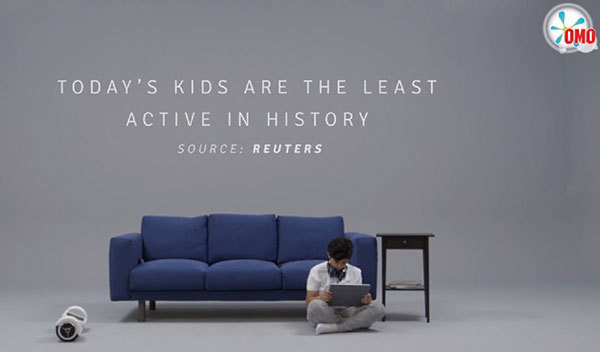 The primarily social content included some wonderful flourishes in the ambient messaging placed in playgrounds and showed an appreciation of parents’ social connections outside of the digital networks. This could also be photographed and spread as part of the story.

The message and ensuing debate could easily have been confined to online parenting forums. Instead the campaign was pushed out with the help of a PR team, giving the debate a far larger platform in the form of TV news and talk show slots.

M&M’s alignment with entertainment makes sense because they’re often consumed and shared by groups watching TV shows and films. When the latest series of Game of Thrones hit TV screens, there was an opportunity through social channels to bring to life M&M’s’ entertaining characters (and their continual struggle to avoid being eaten). Their idea: stop people eating M&M’s by preventing people from watching Game of Thrones. 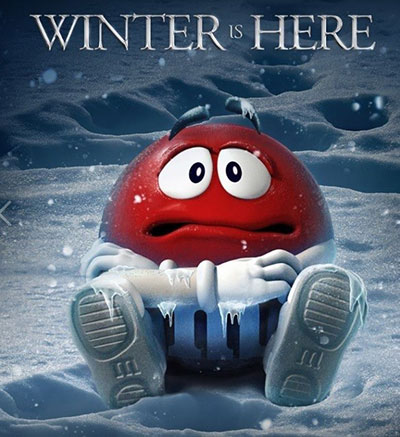 But you can’t have a war without an opposing side looking to attack. Where OMO used news channels to elevate their campaign beyond delivering a marketing message, M&M’s worked with HBO to create the war that made the campaign bigger than the sum of its parts. Because these messages weren’t only tailored to Game of Thrones they could gain more traction. Knowing that the official Game of Thrones channels would play their part, the two sides were co-ordinated to create an online battle using characters from the TV series and the chocolate. It elevated M&M’s to become a far larger and more authentic part of the Game of Thrones conversations.

Also in this year’s winners was Snickers’ Hungereply from Japan where PR was an integral part of the campaign’s effectiveness story. Snickers reached out to sites with broad appeal, such as Yahoo News, as well as smaller, more specialist gaming and anime sites. This helped it to successfully extend the reach of its packaging and LINE stickers interpreting hunger as a neediness for social recognition among Snickers’ young target group. 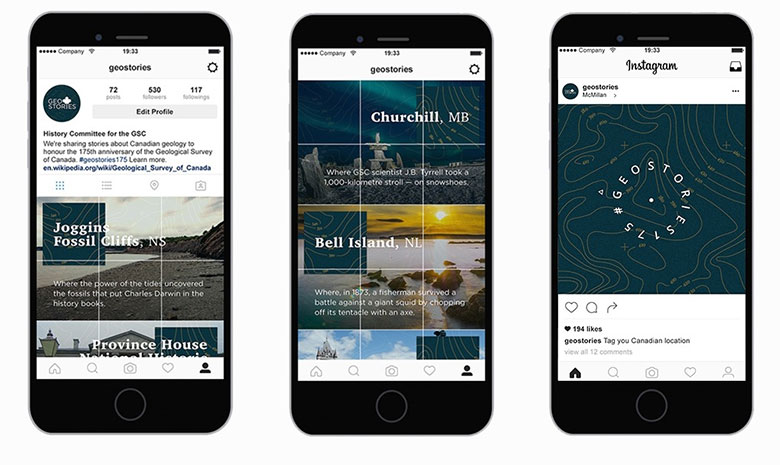 Relevant stories were then posted by the @Geostories account beneath people’s Instagram photos when they tagged a photo to one of these locations. To set off the wider social conversation, the team enlisted Canadian Instagram influencers (each with their own sizable following) to post a picture at a chosen location which the @Geostories account could then come back and comment on. It retained the original idea and didn’t require a paid-for format, but it allowed the campaign to spread and become part of conversations around the topic.

This is an extract from the Effective Social Strategy Report which will be published on 3 October. Download a sample here. 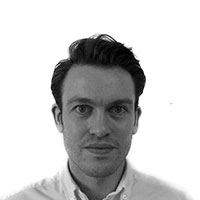