Multinational organisations including Heinz and Diageo are adopting challenger behaviour for their brands to grow, writes BBH’s John Harrison.

Eating the big fish: How challenger brands can compete against brand leaders was written over 20 years ago. At the time of its launch, and many times since, Adam Morgan has said that being a ‘challenger brand’ was more about a mindset than it was about market size or brand heritage. However, the prevailing narrative always seemed to be that of a plucky little ‘David’ brand, using guerrilla warfare to nibble away at the market share of the incumbent ‘Goliath’.

However, helped by the launch of Overthrow II: 10 strategies from the new wave of challengers last year, an increasing number of brands, of varying ages and sizes, have redefined themselves as challenger brands. Some to great effect – as shown by two of the winning papers from this year’s IPA Effectiveness Awards.

Gordon’s and Heinz [Seriously] Good Mayonnaise (SGM) found themselves in very different competitive situations – one being a ‘Goliath’ and one being a ‘David’ in their respective categories. Yet they both used the principles of being a challenger brand to deliver award-winning marketing effectiveness. The key principle being that they both challenged the status quo in a bold and imaginative way. As Adam Morgan says, the key is to ‘challenge something’ – not necessarily directly challenge the market leader.

Gordon’s was a 250-year-old brand with a dominant 38% market-leading share. In 2016, confronted with a tide of inward facing comms about ‘complex botanicals’, quality ingredients, unique recipes and provenance, Gordon’s decided to focus outwardly, on its consumers’ motivations. It concluded that its targets’ lives were already complex enough without it adding to it, so chose the simple route, focussing on the 'switch off and catch up' moment that its consumers loved. The “…Shall we?” campaign helped the brand grow by over 150% in three years, with a profit ROI of 2.11.

Two years after launch, Heinz SGM was plateauing at around 11% share, compared to Hellmann’s on 65%. Heinz used the one thing Hellmann’s could never match it on – its ‘Heinziness’. It launched a series of ‘challenger’ new product lines that ensured it remained top of mind. This shift in strategy led to Heinz SGM growing by 70% in two years, with a profit ROI of £1.81. 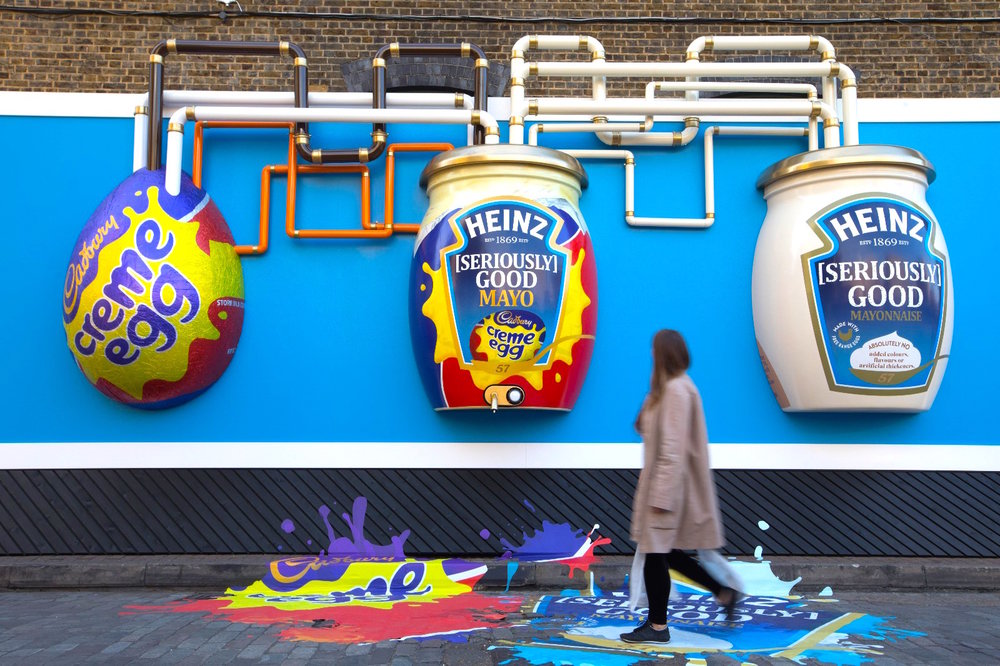 Ehrenberg-Bass found that only 40% of all ads were remembered, and only 40% of those were correctly branded. Whilst there are of course ways that advertising works other than conscious recall, the uncomfortable truth is that up to 84% of what we do is irrelevant. Perhaps my point of view isn’t surprising given that I come from an agency whose mantra is ‘when the world zigs, zag’ – but surely challenging the status quo should be what most brands are striving to do? What brand would actively choose indifference?

I think there is something else that links the Gordon’s and Heinz case studies – bravery. It takes real bravery to do things differently. We have been psychologically conditioned over millennia to do what other people do, as that is what used to keep us alive. It’s human nature to zig. To avoid indifference we have to overcome our natural human instincts. And this is what Gordon’s and Heinz managed to do.

It would have been much easier for Gordon’s, as a growing category leader and with a history of comms talking about its ingredients, to just outspend the new upstart brands who were all talking about their product. But with 146 new gin brands entering the category in just two years, the Gordon’s brand team knew that they needed to act bravely, disrupt the status quo and reinvent the Gordon’s brand for the future. 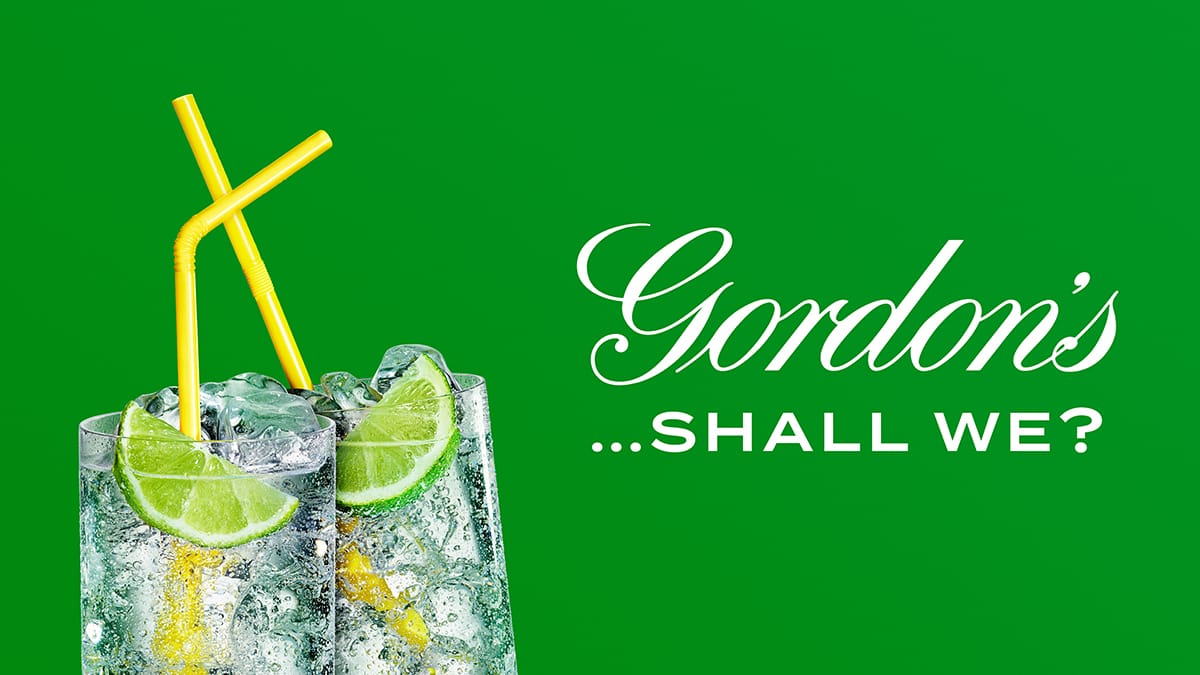 It would have been much easier for Heinz to continue to make the kind of populist, cosy campaigns it was known for, and felt comfortable making. But it recognised that whereas Heinz was the undisputed brand leader in the category, in mayonnaise it had had to do something that didn't come naturally to one of the biggest brands in the world. To really get everyone out of their comfort zone and embrace being brave, the client briefing took place in a boxing ring.

And it worked. One journalist described the Heinz SGM Creme Egg variant as “like dipping my face into a vortex of acid pudding” – remember, the enemy is indifference, not rejection. 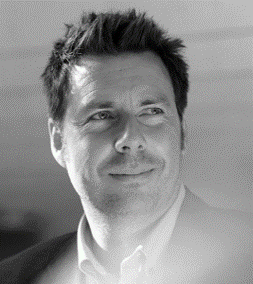